Advertise with us
Posted 9 January, 2020

Speaking to news.com.au, Pell said he is “surprised” by everything that’s “gone down” with Today.

He said he has not seen “that many people sacked that quickly for no apparent reason”.

Referring to the string of differents hosts of the embattled breakfast show, including the ousting of Deb Knight and Georgie Gardner in favour of bringing back controversial host Karl Stefanovic, Pell believes the Australian audience is “punishing” Nine by not tuning in.

He added: “The audience doesn’t like a company that treats people badly.” 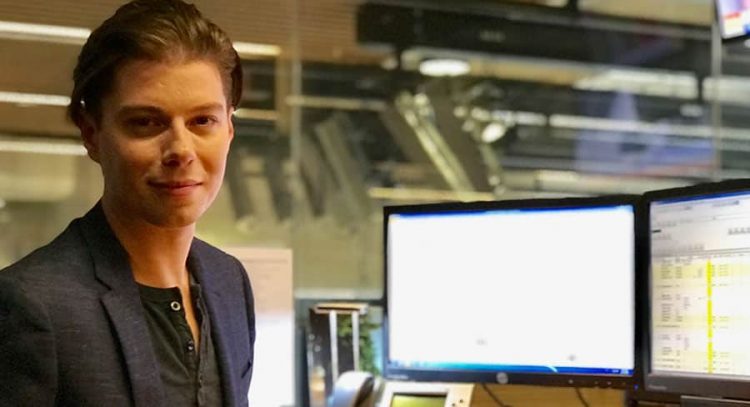 Interestingly, however, since Stefanovic and Langdon took the helms on Monday, Today has been hot on Sunrise‘s heels.

And, while Monday showed the duo were off to a solid start, Tuesday saw the gap between competitors Today and Sunrise close even further.