Judging by the various responses to Jesse Frederik and Maurits Martijn’s recent article, few are surprised by the findings around online advertising and perhaps, some are just glad someone else is talking some common sense in the marketing world. 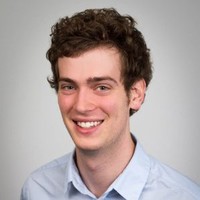 Some cliff notes for those who do not have the time to fully digest the article (though I do recommend it). Online advertising often appears effective through ‘selection’ effects. Access to more data means we know who is most likely to buy whatever it is we are selling. And so we end up buying ads to people who were going to buy anyway. This produces metrics which makes our marketing look effective, but it is the equivalent of saying coupons are effective if you hand them out to shoppers already in line at a store. Or, a clear modern example; eBay paying for search ads for the search term ‘eBay’.

What has likely cut through about the article is not just the finding itself but how easy it is to come to these conclusions. In the era of everyone in marketing confidently talking about ‘A/B tests’ and experimental design, it appears we don’t use these methods for questions actually worth answering. It also cuts right to the heart of why we accept this when we know better. ‘Bad methodology makes everyone happy’. Proving marketing effectiveness is difficult. And we have an ever-increasing demand to prove ‘ROI’. Online advertising produces nice immediate metrics that can make us look good, much more than any channel before it. It’s not the case of consultants conning us, but everyone coming along for the ride. It’s also a great article to remind ourselves about some basic principles of how advertising works.

“If people were easier to manipulate with images and videos they don’t really want to see, economists would have a much easier task. Realistically, advertising does something, but only a small something
– and at any rate it does far less than most advertisers believe”

While that quote is great, it is nothing new and should not surprise any person that has studied marketing. It’s also nothing unique to online advertising. Advertising is simply a weak force. Andrew Ehrenberg summarised this well a long time ago by describing advertising as creative publicity, rather than persuasion. Advertising does not con us into buying things we ultimately do not want through mind-altering techniques. And as Ehrenberg points out, it rarely even tries. The world of long copy advertising is long gone. Rather, advertising works by creating awareness and building brand salience, which increases the chance of the brand being recalled when the consumer is in a buying situation. Advertising gives us a nudge rather than a push. 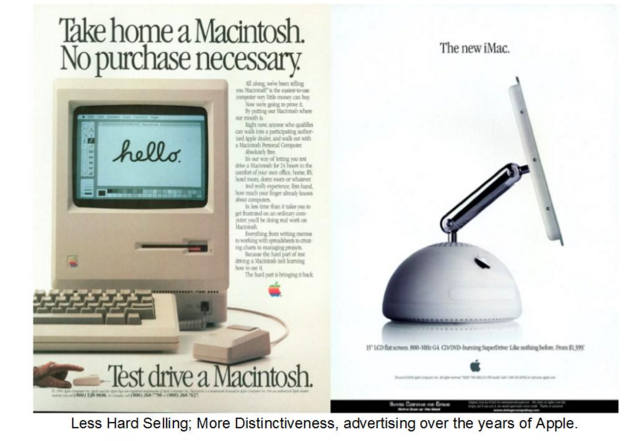 The ever trending Les Binet describes it quite well in this nice graphic from adam&eveDDB; advertising slightly increases the chance that people will choose your brand. And often, it ends up just maintaining sales. 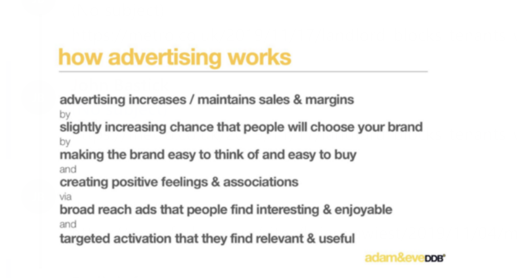 Mark Ritson recently wrote in amusement over modern marketer’s obsession with the Promotion P when you could argue it is the least important in the mix. It’s hard to disagree. Compared with immediate effects that come through changes in price and product distribution, advertising effects are small and often slow (And sometimes non-existent).

The fact that an ever-increasing chunk of our lives are played out online means that advertisers now have incredibly detailed behavioural data on us (Though it is not always accurate). But this has not fundamentally changed how advertising works. It has not turned advertising from a weak force into a strong one. As ex-Yahoo employee Garrett Johnson states in the article, ‘It’s very hard to change behaviour by showing people pictures and movies that they don’t want to look at’.

Plenty of research does exist to show that advertising works, including online advertising. But proving advertising effectiveness is not as easy as some say, particularly for individual brands and campaigns. So while we have new tools to play with and new channels to operate in, we still face the exact same challenges as before. And we’d all be better off if we were more honest about that.