Nearly 80 per cent of total global internet traffic will be driven by video by 2020. Well, that’s the findings of the latest report into video by digital research company L2.

This is the second instalment of the annual report titled the L2 Intelligence Report: Video 2016. It evaluates the approach and performance of 200 US consumer brands across seven categories on video, identifying key variables that brands must take into consideration when creating and distributing video content for optimal impact.

You can download a copy of the report here.

And it paints a bleak picture for the traditional TV model (although it must be noted the report is from a US consumer perspective). 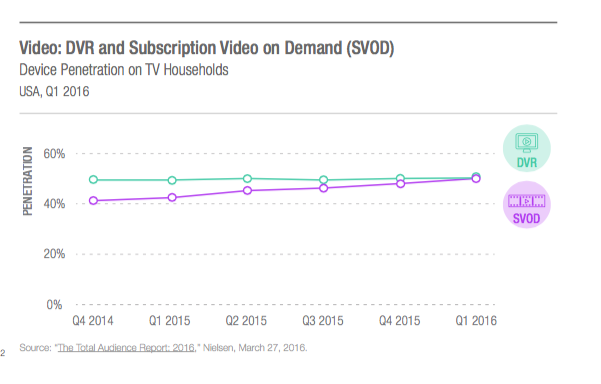 The report noted: “Consumer choice is the order of the day, especially with Millennials cutting cords and blocking ads in record numbers. Rejecting the old, broken model of commercial-supported content and push advertising, the post-boomer generational cohorts embrace the subscription models of streaming services like Hulu, Netflix, and Amazon. Fifty percent of American viewers use subscription-based video-on-demand (SVOD) services,1 spending an average five and a half hours each day watching video content in front of a screen in 2015.” 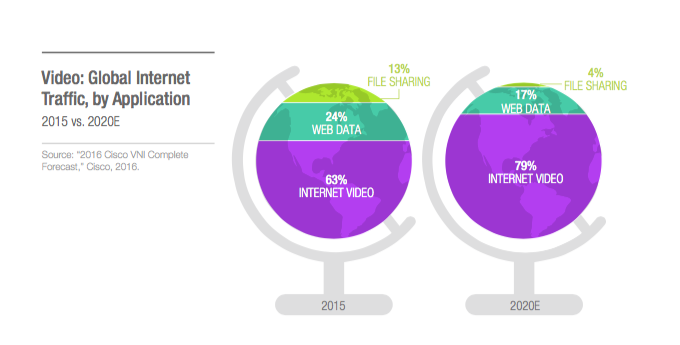 The internet is video

And as viewers switch off TV, digital will be the big winner. “Nearly 80 per cent of total global internet traffic will be driven by video in 2020. Video is now a mobile-first experience, and is expected to account for 77 per cent of all USA mobile data traffic in 2020,” the report said. 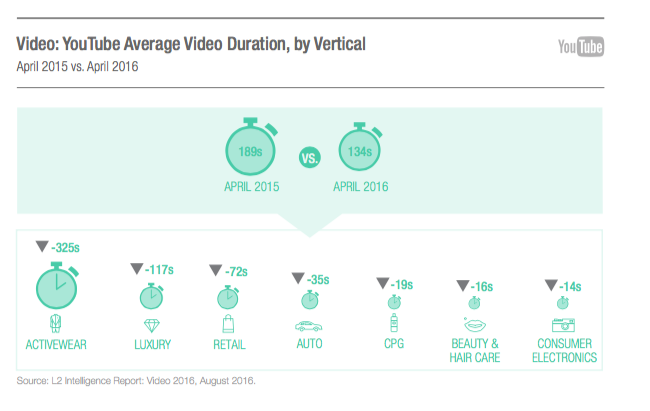 Spending on digital video advertising is projected to rise in the US from $US7.7 billion this year to $US12.82 in 2018. Most of this will come from mobile video which will see double-digit growth through to 2019. This mobile-first impact on video viewing is already being felt, with the average duration of a YouTube video decreasing more than 60 seconds since April 2015.

The report found that 64 per cent of American marketers expected digital video to dominate their strategies in the near future. The report noted: “Most are under the gun to integrate new video models of advertising and content creation into their media mix effectively and efficiently, with half of companies claiming that their lack of a video marketing strategy is their biggest challenge. Combined with a raft of practical concerns around cost and ROI, it’s clear that spend on digital video is still in its awkward adolescence.”

And in more bad news for traditional TV…

As digital video soaks up ad spends it will see traditional TV’s revenues continue to erode. “Social and video have, in a scant two years, made a myriad of innovations to offer a wide range of new advertising models and formats to brands. TV’s pace remains glacial, with its best hope to reverse the freezing of advertising revenues, Addressable TV, still at less than two percent of total TV ad spend after four years,” the report said.