Advertise with us
Posted 6 January, 2017


Southern Cross Austereo (SCA) has announced that Rove McManus and Sam Frost will not be returning with their breakfast show for Sydney listeners in 2017.

SCA issued a statement saying the decision came after the radio duo and network executives took some time off over the summer “and after review, decided that the best route forward for all was to move their show into another time slot”.

McManus and Frost will commence hosting a nightly national show on 30 January that airs in the 7pm to 8pm time slot from Monday to Friday.

The Hit Network’s head of content, Gemma Fordham, said McManus and Frost continue to be “key members” of the network, with their national show to have a larger focus on entertainment content.

Commenting on the new gig, McManus, said he was looking forward to continuing working with Frost “at a more civilised time of day”, while Frost said she would also “undertake other commitments outside of radio”.

Replacing McManus and Frost in the brekkie slot will be summer fill-in hosts Em Rusciano and Harley Breen, who will begin their new roles on 23 January. 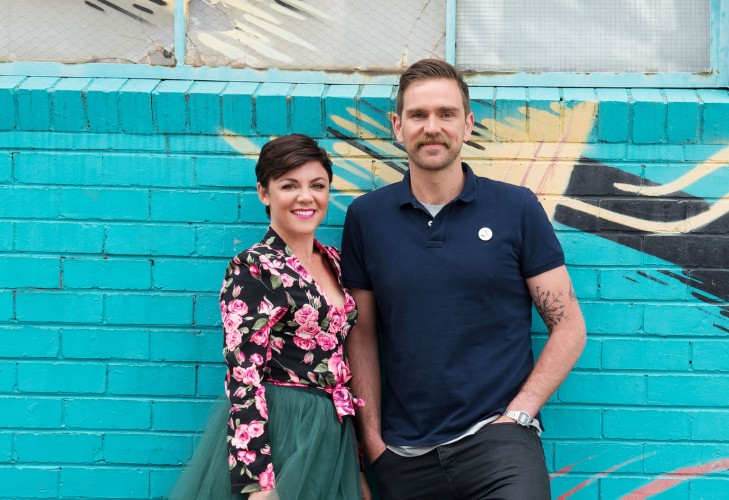 Fordham said the feedback The Hit Network has received around Rusciano and Breen has been “incredible”.

“Nothing is off limits and Em connects with her audience brilliantly,” she said.

“Her humour and honesty is obviously what’s driven her to have a combined social media following of over 350K and we look forward to Em and Harley waking up Sydney each day.”

Rusciano said she was very excited to continue in the breakfast slot full-time, describing it as “the Holy Grail, the philosopher’s stone, the one ring of Mordor!”.