A new study of teenagers has revealed what brands they regard as cool and which ones they regard as daggy. And it’s all good news for YouTube and Netflix and it’s bad news for the “uncool” likes of McDonald’s and surf wear brand Quiksilver.

(You can read B&T’s report on the demise of surf wear brands here.)

The survey, “It’s Lit: A Guide To What Teens Think Is Cool,” involved 1100 American teens aged 13 to 17. It was commissioned by Google, so, yes, the tech search company coincidentally ranked high in the cool stakes. 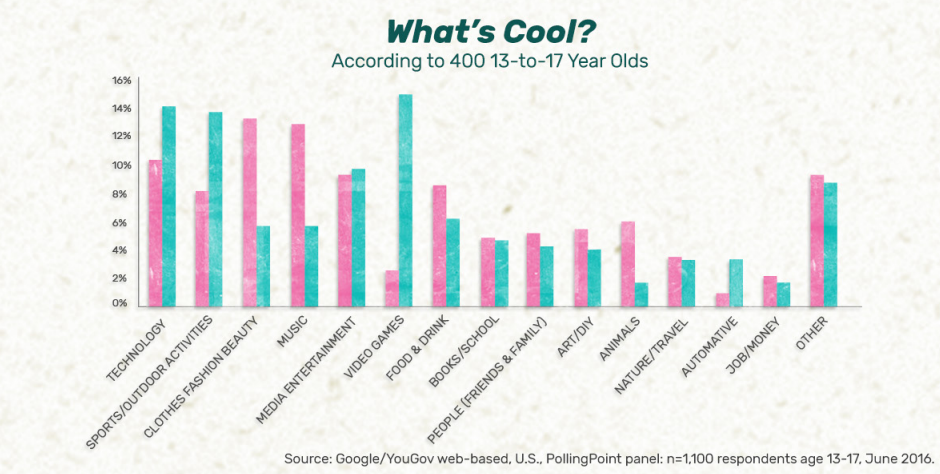 The report noted: “For Generation Z, what’s cool is also a representation of their values, their expectations of themselves, their peers, and the brands they hold in the highest regard.”

According to the study, these are the top 10 coolest brands:

And the 10 uncoolest brands:

When it came to social media, Snapchat and Instagram were the leading platforms for teens. Facebook was still a daily habit for “consumption and stalking” but it’s seen as “uncool” to post! 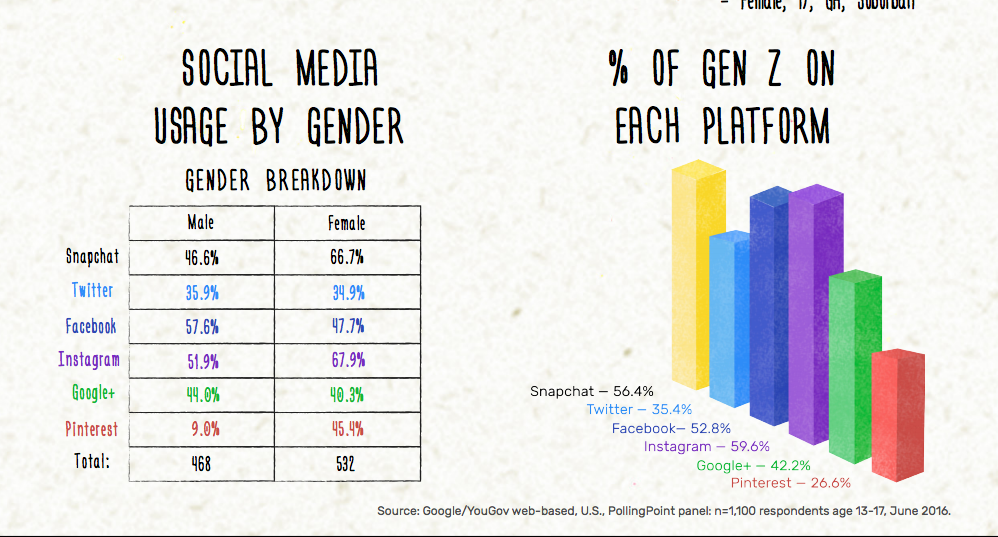 Worryingly, Coldplay was among respondents’ coolest bands that also included Twenty One Pilots, Panic At The Disco, Fall Out Boy, Beyonce, Drake and – one for the oldies – The Beatles!