Incoming Nine CEO, Hugh Marks, has said his first task at the network will be to introduce more locally made content and drama.

The relatively unknown Marks, who took the reins from David Gyngell last week, has given wide ranging interviews to a variety of news organs. 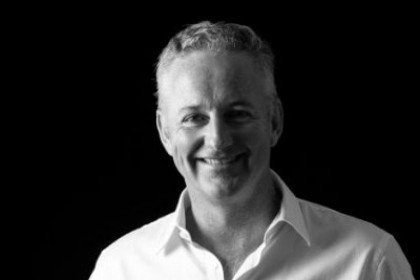 He told Sydney’s The Daily Telegraph that the money Nine had saved from ending its content deal with Warner Brothers – some $100 million – would be reinvested back into Aussie made content with a focus on drama.

Marks was also coy on the ongoing saga around the NRL rights and what, if anything, Nine was prepared to relinquish to appease Foxtel. It’s been reported in the media that some at Nine think the company paid way overs for the 2018-2022 rights – some $925 million – and bosses would be quite happy for the costs to be reduced even if it meant losing some live matches.

Marks told The Australian: “I think, as we said at the time, we’re really happy with the rights that we’ve got, so at the moment that’s where we sit.”

Meanwhile, Marks has told Fairfax Media that viewers of traditional TV had reached “the point of scale now”. He believed that free-to-air stations’ new revenues would come from streaming its content across mobile, tablets and desktop.

And again he stressed that local content would be Nine’s focus.