Connecting with your audience is not just about the destination – and new Adshel research shows the commute is a valuable time to prime, engage and influence.

New research launched at Adshel’s industry events last week in Sydney and Melbourne has identified significant and surprising changes in the way Australians commute to work. 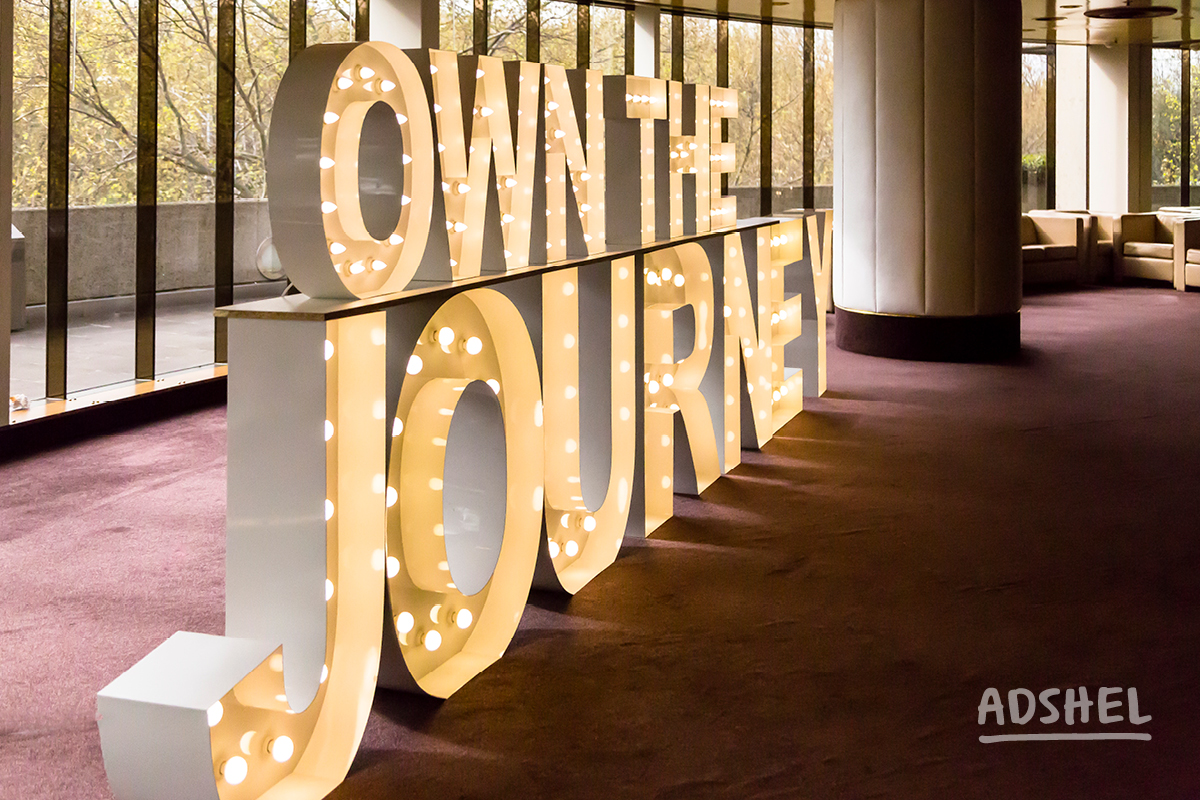 The research report titled ‘Own the Journey, Not Just the Destination’ investigated the behaviour of Australian commuters in our major cities to get a better understanding of how commuter audiences are feeling, what they’re doing, and how they’re interacting with advertising during their commute.

“With our population booming and the urban footprint of our cities swiftly spreading, we wanted to find out how the average Australian’s commute is changing, to identify how advertisers can optimise their exposure on the journey.”

Key findings of ‘Own the Journey, Not Just the Destination’ report:

Adshel’s study shows that while Australians are travelling for longer periods to get to and from work or study, they are reframing their commute as a positive ‘transition time’ between home and their destination. With time our greatest commodity, the daily commute has become valuable ‘me time’, a chance to catch up on emails and social media, research holidays, listen to music or just relax.

“Often a person’s daily commute is the only time where they are stuck in one place for a fixed amount of time,” Tyquin explained.

“For brands, the daily commute is the ideal time to reach, prime and influence their target audience, and to own the journey, not just the destination.”

Dr Peter Steidl, founder and principal of Neurothinking, and special guest speaker at the launch event, agreed and said priming is a key part of influencing consumer habits and purchases. 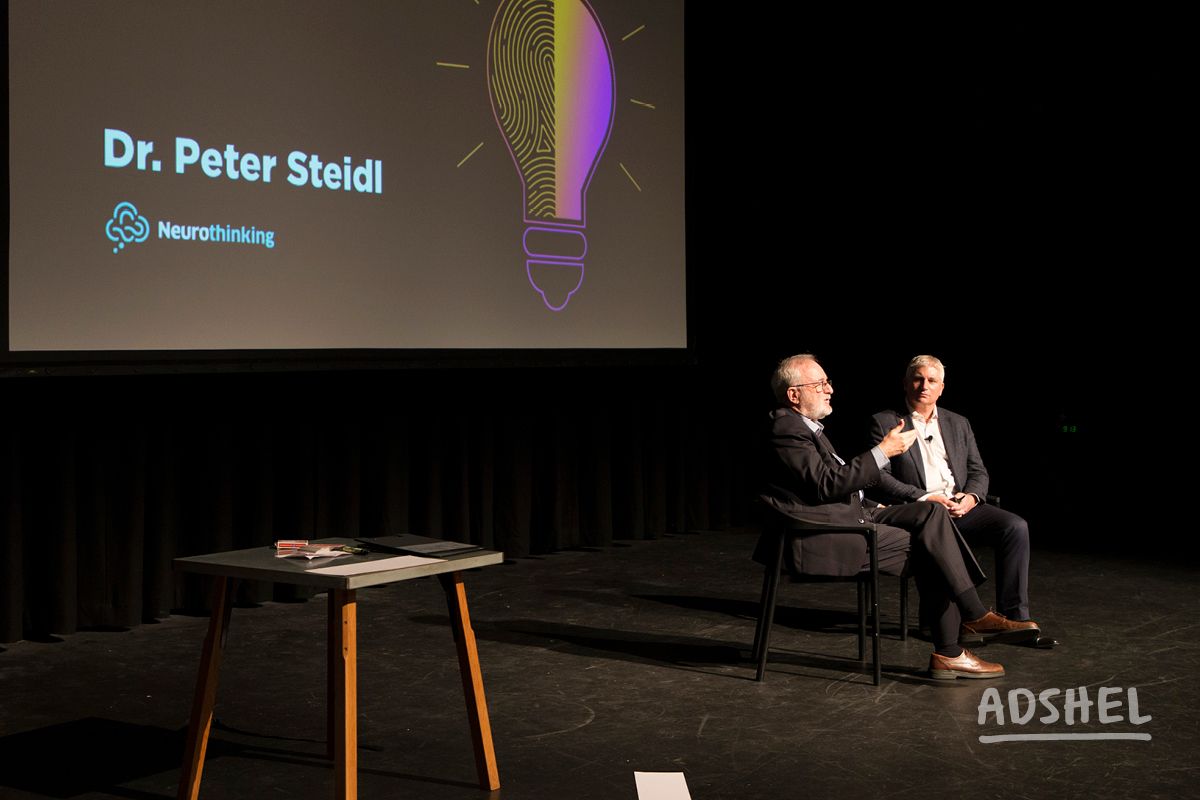 “While reaching and actively influencing audiences are key advertising strategies, priming is in danger of being undervalued. Priming – or non-conscious influence – can have a major impact on our short-term decision making and can be enormously important in making us more receptive to certain choices,” he said.

“Journeys, and especially the daily commute, are such an effective time for this priming effect, and it’s gratifying to see that this new research confirms that commuters do feel more receptive to advertising during their journey.”

The research report can be downloaded here.

Adshel Own the Journey Report