Back in 2002, Vodafone pulled a nudie stunt at a rugby match between Australia and New Zealand; two streakers ran onto the pitch with the Vodafone logo painted on their bodies.

Despite police involvement during this particular incident, it just goes to show how much media attention a brand can receive because of a carefully thought out stunt. 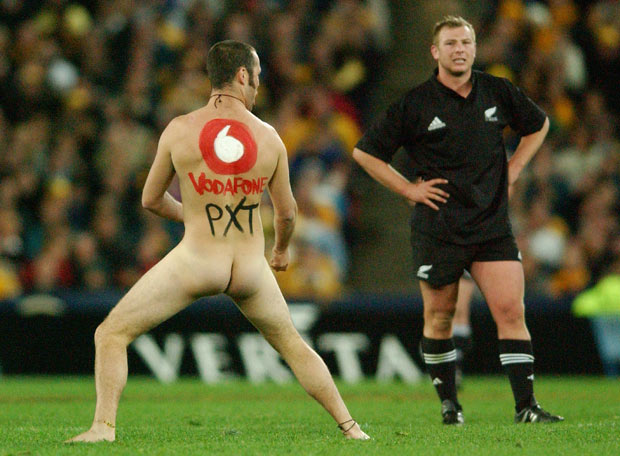 If you’re not willing to face an indecent exposure charge, you might consider implementing experiential activation in your next marketing campaign. It’s possibly just as exciting and doesn’t involve bare bums or the authorities – unless of course, you want them to. Experiential activation is a marketing tactic which allows the audience to “experience a brand”.

Such a campaign does involve a lot of work, and this is where companies like experiential production agency, Activate Media Events come in and assist in the stunt-production process. Activate Media Events has collaborated with various brands (see below) to produce some whacked stunts that ultimately enhanced the publicity swirling around the products they plugged.

What sort of man (or woman) wouldn’t be intrigued by a holographic lady sauntering around the stage in her lingerie. This here, is the future of retail window displays. Activate Media and Australian shoe company, Wittner, partnered to create Australia’s first retail 3D Holographic window display. Coined the “Everything White” campaign and utilising a life-sized model, the holographic window used a black magic cinema camera and projectors, to produce the 3D hologram without the need for 3D glasses.

Jeep promoted the launch of the new Jeep Cherokee with ‘The World’s Most Remote Dealership’ stunt which saw the brand offer the public an opportunity to buy a Cherokee Longitude for $10k if they could make it to the remote dealership.

Activate Media created one of the largest interactive Kinect video walls for Health Haus at a trade show to reveal muscle pain within a 3D animated human body, providing users with an engaging and unique experience.

The end goal of experiential marketing is to form a memorable and emotional connection between the consumer and the brand so that it may generate customer loyalty and influence purchasing decisions.

This space diving project saw Austrian skydiver Felix Baumgartner fly approximately 39 kilometres into the stratosphere in a helium balloon before free falling in a pressure suit and then parachuting to Earth. The total jump lasted about ten minutes.

This Nissan stunt featured a custom made inflatable cube measuring 14 square meters. At the Clipsal 500 event in Adelaide, more than 20,000 people walked through the cube and engaged with the Nissan brand. Activate produced the campaign for its client, Integer.

Paddy Power tricked everybody for long enough to get two Daft Punk impersonators onto the red carpet at the BRITs, after which they whipped off their trousers to reveal bright green Paddy Power pants to the paparazzi.

Transparent LCD screens were overlaid onto fridge doors in this HSBC campaign. Activate produced the content for the screens which allowed the image of a wine glass filling up to be shown whilst still being able to view the products in the fridge.

In 2007 KFC built the largest logo in the world near Area 51 in Nevada, USA. They shot the logo with Google Earth’s satellite, which generated over 600 million views. The publicity stunt was made to promote KFC’s new logo.

This Range Rover Evoque promotion at Westfield Sydney probably takes the cake. A crane hoisted a Range Rover seven floors into the JP Morgan lobby. Activate Media engineered the stunt and then installed a rear projection film onto the windscreen to reveal a live Bloomberg feed. In addition we lifted an aluminum wireframe life size sculpture of the vehicle 7 floor & hung it in the atrium. Activate produced the campaign for it’s client, Mindshare ESP. 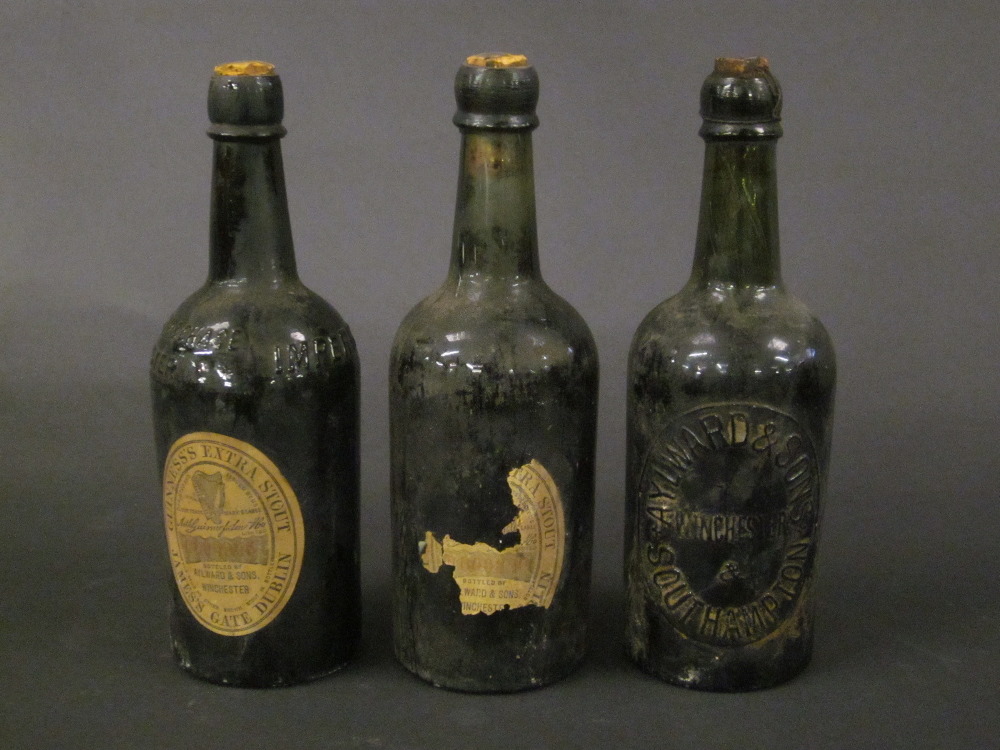 Back in 1959, beer company Guinness dropped several hundred thousand beer bottles into the ocean with promotional messages. Apparently they hoped that people on the beach would become customers.