Formed as a children’s charity in 1988, Starlight Children’s Foundation supports the well-being and resilience of children and their families who are living in and out of hospital by continuously helping restore the fun and laughter illness takes away.

Sara Durree, Talent Manager at MediaCom said, “Our people are truly dedicated to raising vital funds for Starlight Children’s Foundation. These much-needed funds make a real difference to help brighten the lives of ill children, giving them the opportunity to laugh, play and be a child again. We are so grateful to have the opportunity to help bring some happiness back into the lives of those that need it most.”

Durree added, “I’m so proud of our team as they have shown amazing support and dedication to Starlight Children’s Foundation. Acting as OneMediaCom, our people are strongest when they work together to help sustain Starlight’s programs that help bring smiles and laughter to ill children and their families.

I would like to thank to thank our team that made this possible and everyone who donated, we are extremely grateful for their generosity.” 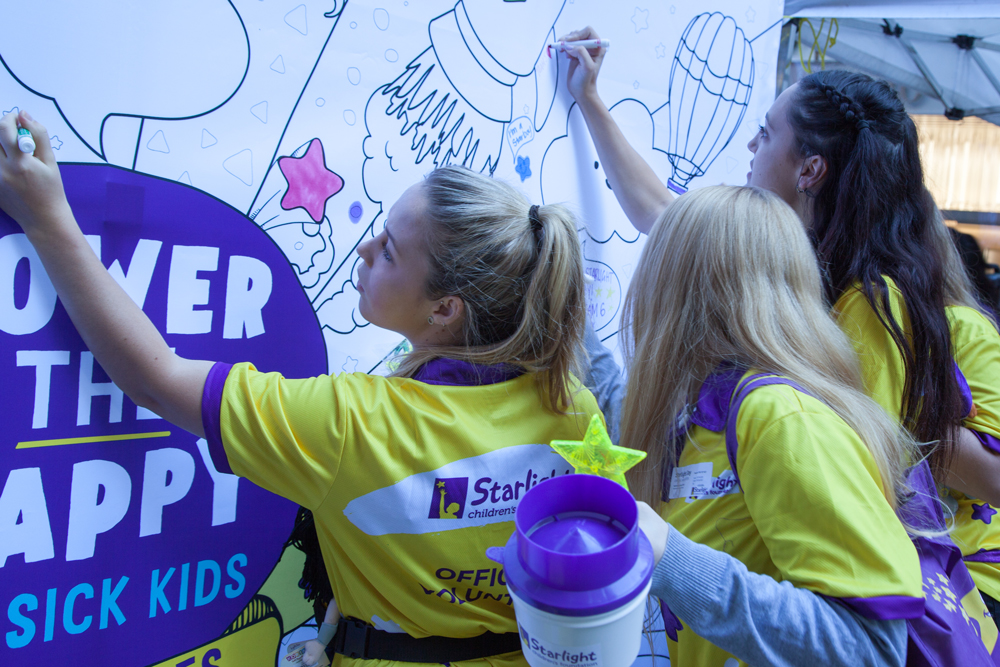