The chiefs of some of Australia’s leading media companies gathered at Radio Alive 2017 in Melbourne on Friday to discuss where they see CBS taking Network Ten once it grabs the reins.

The impending deal between the two TV broadcasters has been the talk of the town in recent months, with billionaire media moguls Bruce Gordon and Lachlan Murdoch making multiple attempts to claim Ten as their own.

The one question that has been on everyone’s lips is: once CBS take control of Ten, will they just run the network at minimal cost and cut costs just to get its money back, or is it going to try and challenge the market and make Ten great again?

“We don’t really have any insight yet as a category and as an industry of what CBS’ plans are,” News Corp Australia executive chairman Michael Miller noted.

“I think you look at what they’ve done with Channel 4 over in the UK, and they haven’t changed it greatly.” 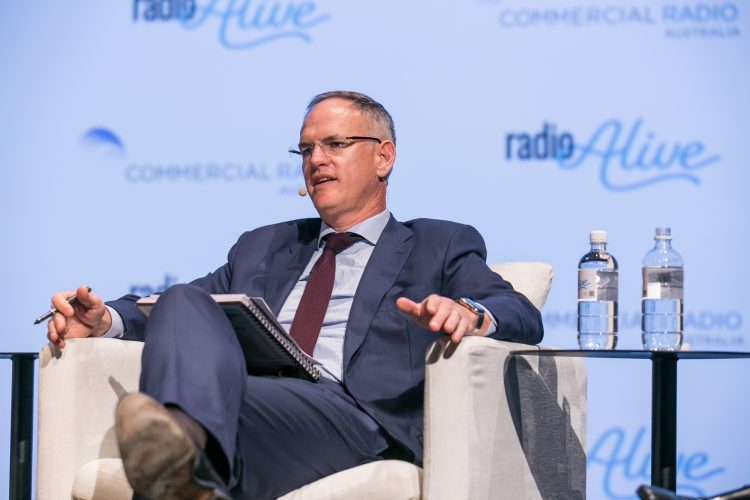 Panel moderator and News Corp columnist Miranda Devine then asked Miller if News would partner with CBS to provide local content, in light of the soon-to-be-updated media laws.

“We’d partner with anyone,” he said. “I don’t think we have any preferred nation in this game in terms of broadcast.

“Looking forward, this is going to be an industry where you’re sitting next to your partners one day and sitting opposite them the next.”

Southern Cross Austereo CEO Grant Blackley, who used to be the boss of Ten back in its glory days, assured conference attendees that CBS will put the right amount of resources into the TV network to make it a very worthy candidate in the free-to-air sector.

“I think that will stabilise the free-to-air sector, and potentially the tide will rise with [Ten] being in a more stable financial position,” he said.

“Looking at the US, they don’t enter a market just for the point of entering the market. They’re here to stabilise, make a dollar, secure their future within that. However, I don’t think it will happen immediately.

“I think [CBS] will rely on their knowledge, their input, their capital. They’ll also look at how they ingrain themselves within the community, which will come back to local, and they’ll embrace that community.

“So, starting right now, they are a bit behind that, but they are a $35 billion company, and Australia is of relatively small interest in their global empire.” 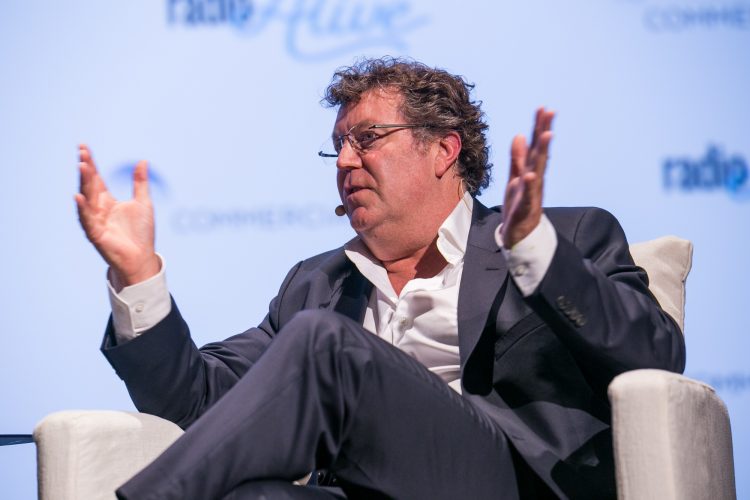 Blackley said the Ten-CBS deal will be a positive for the industry by giving it a liveliness to the marketplace.

“The industry has been partly distracted, and I think it can now move forward more comfortably,” he said.

Nine CEO Hugh Marks echoed Blackley’s view, saying that whoever ends up running Ten is going to do so form the right perspective.

“So, I would image whichever player is an owner of Channel Ten is going to approach it from the perspective of ‘how do I attract the biggest possible audience to my television business?’.