M&C Saatchi’s group innovation director Ben Cooper is among three Australians that have contributed to a new global book that looks at where advertising and creative communications is at and where it is headed.

The trio join 32 leading industry thinkers from around the globe to have contributed to the book. It is the second book from Creative Social, a global collective of creative directors of which President of the Australian Chapter.

1. Where does creativity exist when everything becomes automated and targeted?
2. Are we in danger of stifling outcomes with predictions based on our prior interactions? 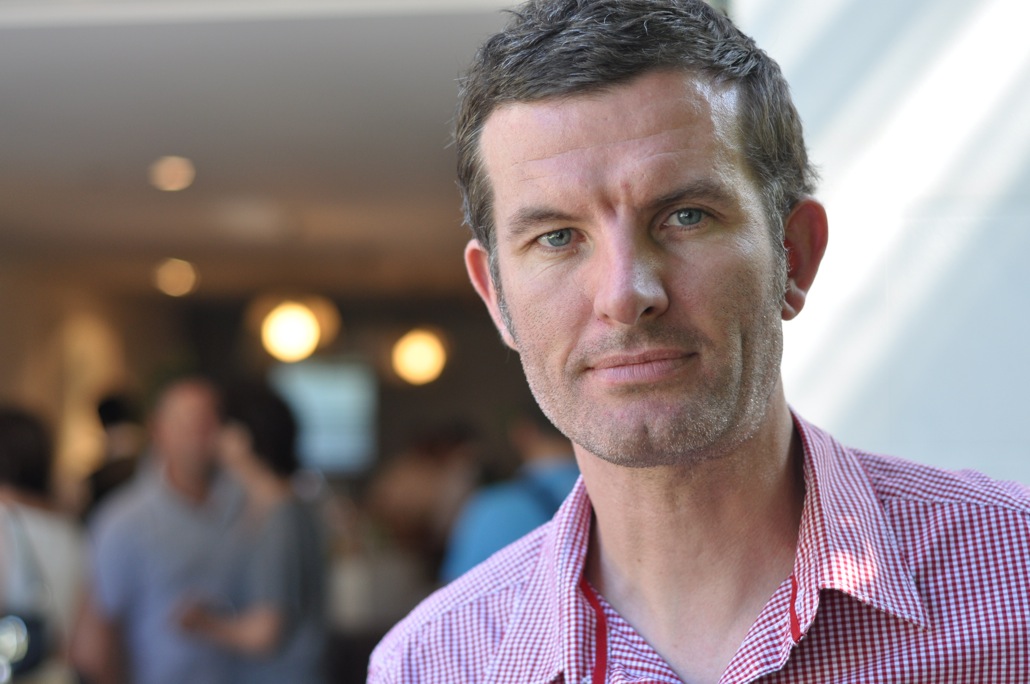 Buesing’s chapter is titled ‘Proving MC Hammer Wrong’ while Jung espouses the thought that ‘Ideas are Gifts, not Possessions’.

Other issues explored include: how copying can make work original, what the industry should do to remain valuable, if digital collaboration is the death of idea ownership, how do we ‘do’ innovation and should we be making things people want rather than making people want things.

“Creative Social has always been a champion for inspiration, creating a forum and platform for the world’s most forward-thinking creative minds,” Cooper said.

“This book is a testament to that with 35 essays that give a unique viewpoint on the now and next. I’m proud to have made the cut and hope readers enjoy my perspective on data and creativity.”

Google Creative Partnerships marketing director Ben Malbon said about the book: “A punchy, provocative and perceptive trip through some of the bigger debates of the moment, from a gang of the most pioneering creative minds in and around the industry. As a collection, it’s like an idea grenade. It should be required reading for agency CEOs and leadership teams.”

Creative social co-founder Daniele Fiandaca, said: “We wanted to build on the first book by focusing purely on the future of the advertising industry – celebrating the hackers, makers, teachers and thieves; the next generation of advertising.”