M&C Saatchi has appointed the highly regarded Paul Coles from GPY&R/VML to Group Head on IAG’s direct insurance brands NRMA, SGIO and SGIC as well as other key agency accounts.

Widely considered one of the best suits in the business, Coles will lead the nation’s largest insurer in the position newly created after M&C Saatchi won the account in a pitch that comprised incumbent Whybin TBWA earlier this year. 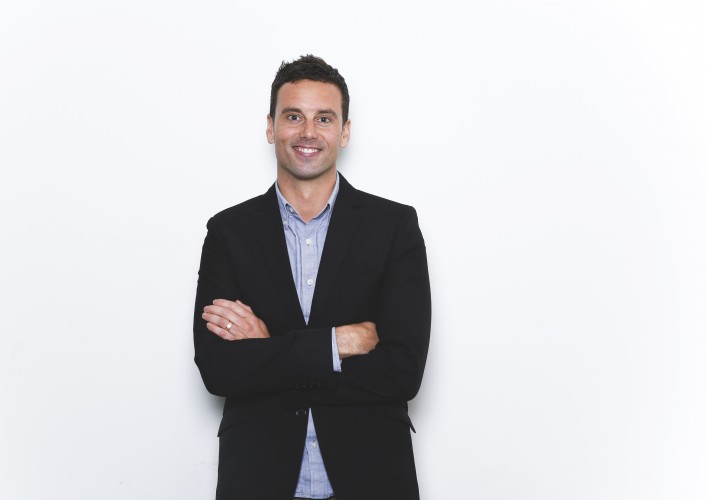 M&C Saatchi recently launched the ‘NRMADE Better’ brand platform off which a number of campaigns are being rolled out, all to wide acclaim.

Coles comes off a stellar four years at Y&R where he was Group Account Director and New Business Lead, instrumental in the significant agency growth of late and winning key clients: Emirates, NSW Government and Brown Forman among others.

He was also integral in launching digital offering VML into the Australian market.

Highlights of his time at Y&R include leading the St Vincent’s ‘Signed Finds’ campaign which won numerous Effie’s and propelled the agency to Most Effective of the Year in 2012.

Indeed, Coles was the most creatively awarded suit in the Y&R Group with success at the likes of Cannes, AWARD, SXSW, One Show, Spikes, AIMIA, IAB and ADMA.

Prior to Y&R, Coles spent a number of years as an Account Director in the UK at Saatchi & Saatchi London where he helped lead the Visa Europe and T-Mobile accounts and then JWT where he looked after Nestle and HSBC.

A move to JWT Sydney in April 2009 brought the New Zealander back to this part of the world.

M&C Saatchi Australia CEO Jaimes Leggett said: “Paul’s experience, skillset and sheer business acumen are best in market and a perfect fit for this major role within our Group.

“Paul’s record speaks for itself. He possesses a razor-sharp strategic mind, a highly attuned business sense and a passion for people and creativity. We are thrilled to have him on board.”

Coles said it was “impossible to say no,” when the opportunity arose to join M&C Saatchi.

“The vision for the agency, their willingness to invest in change, the calibre of the talent and an enviable client list – it was all really impressive. I am excited to be a part of it all.”

Coles is the latest in a large injection of market-leading talent into M&C Saatchi that includes the appointments of Group Strategy Directors Ross Berthinussen from BBH London and Kate Smither from Ogilvy & Mather UK.