Doctor Who has produced more than 800 episodes and aired in more than 200 countries. The launch of the latest series has got B&T wondering what marketing tactics are behind the world’s longest-running sci-fi show.

Julia Kenyon, director of drama brands for BBC Worldwide took the time to reveal the marketing genius behind the Doctor Who brand. 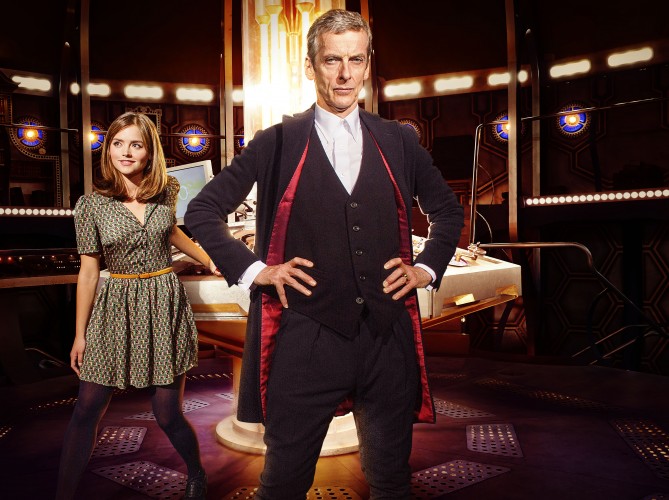 How has the regeneration of Doctor Who enhanced branding of the show?

The arrival of each new Doctor means we also have an opportunity to refresh our brand toolkit, whether this is new titles, the music, the logo, the sonic screwdriver or the TARDIS interior. The regeneration is at the heart of being able to keep the show and brand fresh, and remain relevant to each new generation.

We are ever grateful to the genius that invented the regeneration of the Doctor. In 1966 it was a risky idea, but the show was too popular to just let it end when the lead actor could no longer continue. It’s what keeps the show continually fresh year after year, both through the creation of a new hero for each generation of fans, and as a way to reflect and develop new aspects of  the Doctor’s character. While the Doctor is at core a constant character, his external appearance and characteristics can change to deliver new ways to engage and delight the audience, like any great brand.

What marketing strategies have been used to promote series 8?

Last year saw the 50th anniversary of the show and this was a huge global event. The anniversary episode was simulcast in 98 countries and in 15 languages with 3D cinema screenings in 23 countries. It was the first time we invited fans all around the world to join together in one big global celebration. We wanted to build on this for series eight, especially as it’s such a pivotal one – introducing a new Doctor.  We needed to do something as ambitious as the 50th anniversary, and so Doctor Who: The World Tour was born. It was designed to introduce Peter Capaldi to fans all around the world, taking him to places that no Doctor has ever been before. Indeed, no British TV show has ever done anything like this before.

The tour visited seven cities across five continents in just 12 days and in each location the shows stars Peter Capaldi and Jenna Coleman, and showrunner Steven Moffat, have attended fan events, media interviews and photo calls. The tour received the most enthusiastic and extensive media coverage across all platforms, including more mainstream media titles than have covered the show in the past.

Our social media campaign was planned down to the last detail so that fans, wherever they are, could follow and feel part of what was happening. At each fan event we have screened the first episode of season 8 and the reception has been extraordinary.

The fans have been our biggest supporters and our biggest promoters, evangelising their genuine love for the brand to other fans and to new audiences.  The tour has been a huge promotion for both the show overall and for season eight and the new Doctor in particular. 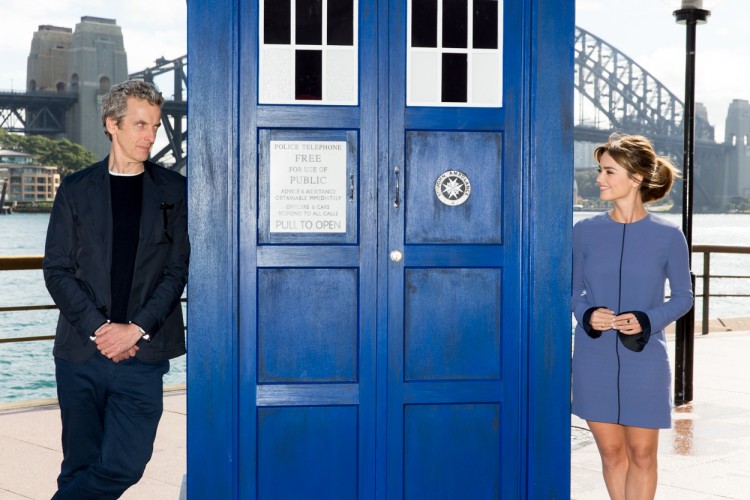 How instrumental has social media been in promoting the new series?

Doctor Who has one of the most engaged social media audiences across the whole sci-fi and fantasy genre. They are avid followers of the brand and have an insatiable appetite for new content.

For the 50th anniversary we created a disruptive word of mouth marketing campaign that made fans feel that this was an unmissable global event. Fans were kept motivated and inspired to continue using the campaign hashtag #SaveTheDay through a carefully crafted content plan packed with fresh original content that was released throughout the run-up to the anniversary. On the day, the episode became the most tweeted about UK drama of all time and we saw the Facebook audience grow by 1.2 million fans. We learned through this campaign that the more we upped the frequency of content distribution the more fans engaged with us and the bigger the audience grew. Giving fans digital access to the tour has been baked into the campaign from the start and we’ve been able to do this through live updates from fan events and behind the scenes access to talent. The ‘post card home’ videos from each location have been incredibly popular with each one reaching almost two million people to date. The tour has given fans an opportunity to get closer than ever to the stars of the show Peter Capaldi and Jenna Coleman and the response to this has been fantastic, the most shared photos to date have been the ones of Peter and Jenna in New York which have reached almost 1.5 million people so far.

How has the branding of Doctor Who evolved since it first went to air in the 60s?

In the past 50 years, Doctor Who has both reflected trends and set trends. There are very few television shows that still feel vibrant and relevant after half a century but as the brand grows we’re seeing new audiences engage with the show and connecting with the character of the Doctor. It’s amazing to see fans all over the world finding inspiration in Doctor Who and when the tour went to New York we asked fans to tell us what the show means to them. The response was incredibly moving, we had fans telling us it made them feel important no matter who they are, it’s reached children with autism and helped people through family illness and even depression. The show has always achieved an incredible emotional connection with fans and this is why it is such an extraordinary brand to work with and why we are all very proud to do so.

ABC will simulcast The 34th series (or eighth in the new money) of Doctor Who during the wee hours of Sunday, August 24. B&T attended a media screening of the first episode, “Deep Breath” last week and can assure Doctor Who geeks out there that it’s an episode not to be missed.