With the year 2016 almost over, The Advertising Standards Bureau (ASB) has revealed which ads copped the most flack from Aussies over the last 12 months.

Description: SBS newsreader Lee Lin Chin gives the instruction to commence ‘Operation Boomerang’ – a mission to rescue Australians from various countries so that they will be able to eat lamb on Australia Day.

Total complaints: 747 (e.g. “This will encourage other meat eaters to act violently towards vegans and sends a message saying that veganism is wrong and non-acceptable.”)

Total complaints: 416 (e.g. “The ad is extremely sexual, sexist, demeaning to women and not appropriate especially for prime-time viewing.”)

Total complaints: 248 (e.g. “I do not believe my family should be exposed to this word play, especially my children who would be likely to repeat the jingle.”)

Description: two women are in a car which breaks down on train tracks.

Total complaints: 208 (e.g. “I find this offensive to women everywhere. Implying we are bimbos who don’t look after [our] cars. Disgusting.”)

Description: two women are in a car which goes off a cliff after being put into the wrong gear.

Total complaints: 81 (e.g. “I had nightmares last night and my oldest daughter had nightmares as well. There is no need to scare people with demonic images. If people want to see that sort of movie, fine, but there is no reason for us to be exposed to it.”)

Description: showed different family groups and highlighted that Medibank’s product would be good for all of them.

Total complaints: 66 (e.g. “I object to the content of a woman kissing a woman and a man kissing a man and it being portrayed as ‘normal” family’.”)

Description: window poster showing woman from behind in revealing underwear. 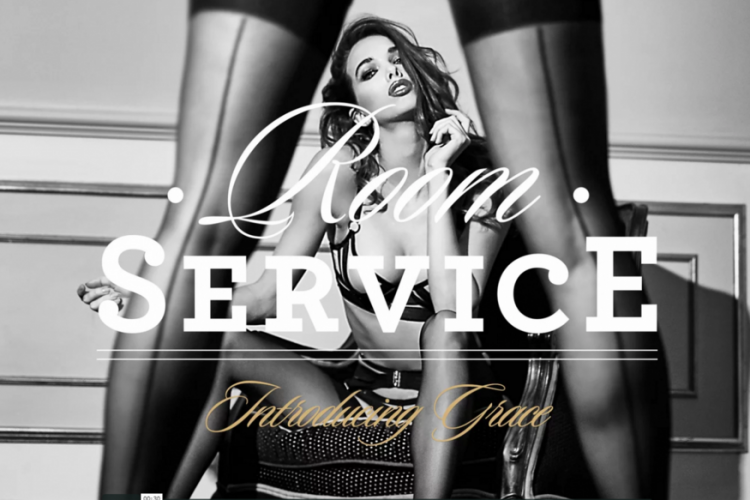 Total complaints: 59 (e.g. “The advertisement shows graphic nudity – full buttocks are clearly visible. This is totally inappropriate for a shopfront where people of all ages, including children can see it.”)