Okay so we didn’t win all of the 336 gold, silver and bronze Lions on offer at Cannes last night, but Australian agencies have managed to nab at least one of each of arguably the world’s most coveted awards handed out in the south of France.

M&C Saatchi has continued its golden run with Clever Buoy on behalf of Optus when it grabbed gold in the mobile category. Clever Buoy, which has won a bag of awards around the world for the agency, has positioned Optus as a saviour for both sharks and humans with its non-lethal shark protection system that recognises sharks and beams a notice to lifeguards on the beach.

Google took out the Grand Prix in mobile with its ‘cardboard’ invention, which turns any mobile phone (even iOS phones) into an oculus rift. 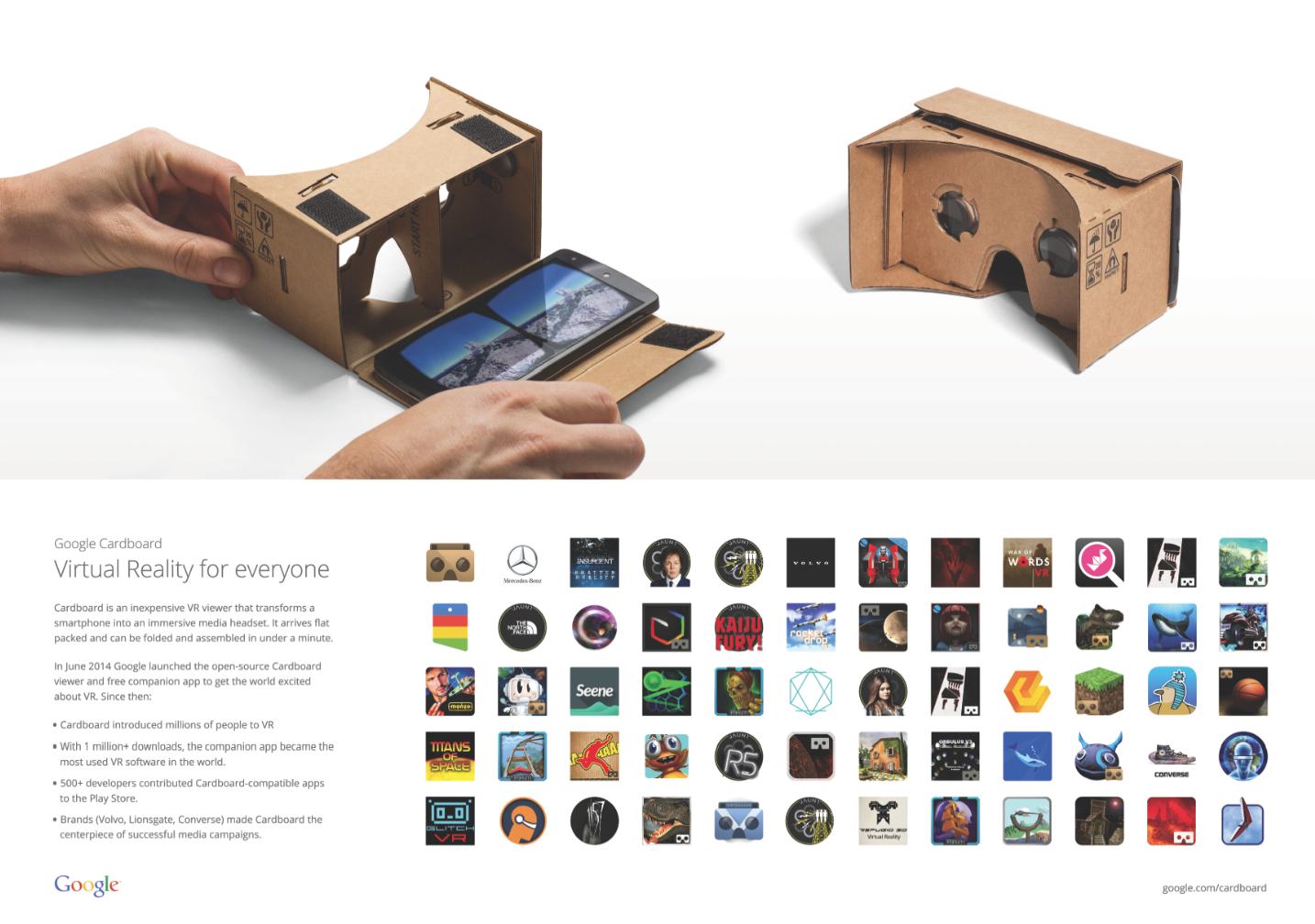 Australia also took out two bronze Lions in the mobile category with GPY&R Melbourne getting on the board thanks to its Pro Vision campaign with Oakley and Whybin/TBWA notching up a place with ‘The Only GayTM in the Village’ as part of its GayTM campaigns for ANZ.

GPY&R Brisbane managed a silver in the Promo and Activation category for its work with Melanoma Patients Australia in getting out its melanoma prevention message via the ‘Melanoma likes me’ campaign.

Traffik Sydney got into the Bronze Lions with its work for the Samsung Curved TV, as did Leo Burnett Melbourne (SPC Ardmona) #myfamilycan, Whybin/TBWA (Only GayTM in the Village), GPY&R Brisbane (again for Melanoma Likes Me) and its sister agency in Melbourne for (Schweppes, This Calls for a Cocktail).

The Promo and Direct Grand Prix went to Grey London for its work on behalf of Volvo with its Life Paint campaign.

In the press category, which was taken out by The Community/La Comunidad Miami with its work on behalf of the City of Beunos Aires, only Leo Burnett’s Melbourne managed a place on the winners podium thanks to its campaign for Honda Genuine Parts.