HuffPost Australia, a joint venture between The Huffington Post and Fairfax Media, has announced it is forming a dedicated commercial team to support its next stage of growth.

The team will be led by Ashleigh Thomas, who takes on the new role of head of advertising and commercial partnerships. Thomas was previously the content studio producer at HuffPost Australia, and prior to that worked in marketing and events roles at Fairfax. 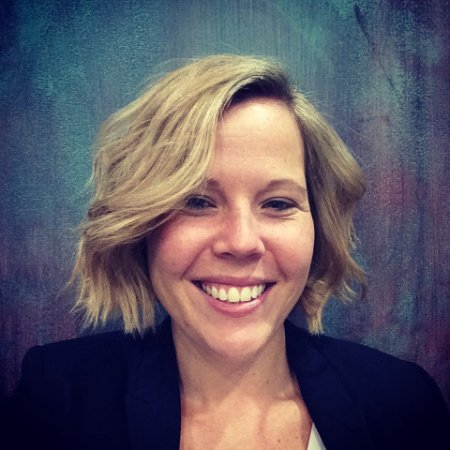 HuffPost Australia CEO JJ Eastwood said Thomas is an excellent ambassador of the brand and will lead exciting plans for the its continued growth.

“I’m excited to be taking HuffPost Australia to the next stage of its growth,” he said.

“The formation of a dedicated sales team is an important step in continuing to drive the commercial success of our business, reaching almost two million Australians a month, according to Nielsen.”

Guy Reypert, group director of digital ventures at Fairfax, said Eastwood and Thomas will be a formidable force in driving commercial results for HuffPost Australia.

“Establishing a dedicated and specialist sales team for HuffPost Australia builds on the strong commercial foundation put in place by Fairfax’s network sales team since launching the site in August 2015,” he said.