The Hit Network has announced new local weekend breakfast shows for 2017 in Sydney, Melbourne and Brisbane. 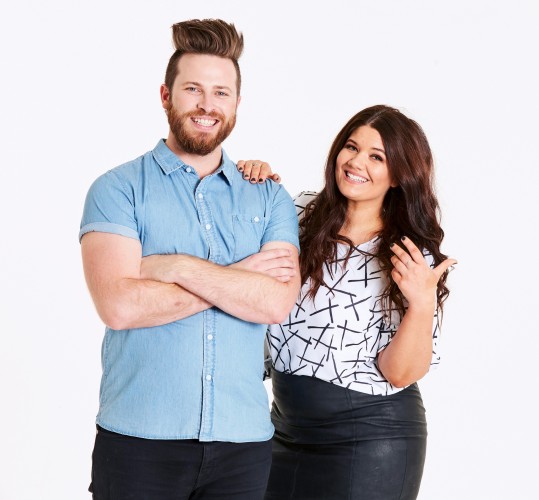 In Melbourne, Will McMahon and Woody Whitelaw will cook up brekkie from 28 January. They too will continue with their Perth-based weekday breakfast show Heidi, Will & Woody. 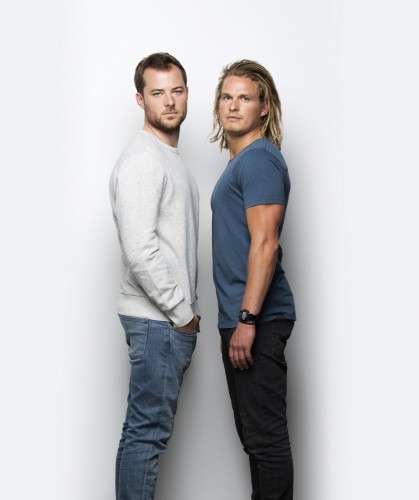 Pictured: Will McMahon and Woody Whitelaw

Meanwhile, Lise Carlaw and Sarah Wills, better known as Those Two Girls, will bring a breakfast show to Brisbane each Saturday morning from 21 January. 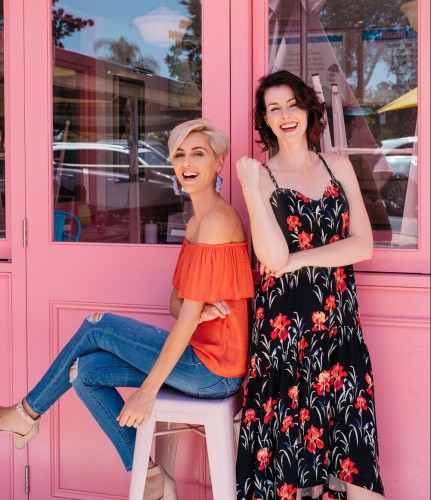 The Hit Network’s head of content, Gemma Fordham, said, the network is excited to bring local Saturday breakfast shows to each of the metro markets this year.

“Whilst we have incredible network shows, locality is also very important to us as a network,” she said.

“I’m really looking forward to what each show will bring. We have a fantastic bunch of talented people enhancing the Hit family.”

The Hit Network said in a statement that local weekend breakfast shows for Perth and Adelaide will be announced shortly.