Advertise with us
Posted 6 November, 2018


News Prestige Network’s editorial director of GQ Australia Edwina McCann today announced that GQ will celebrate 20 years in Australia as part of the 2018 GQ Men of the Year Awards.

As well as this, premium automotive brand Audi returning as presenting partner.

As part of GQ Australia’s 20th anniversary, former GQ Men of the Year Award winners and friends of GQ will come together next week to celebrate the prestigious title during the event. 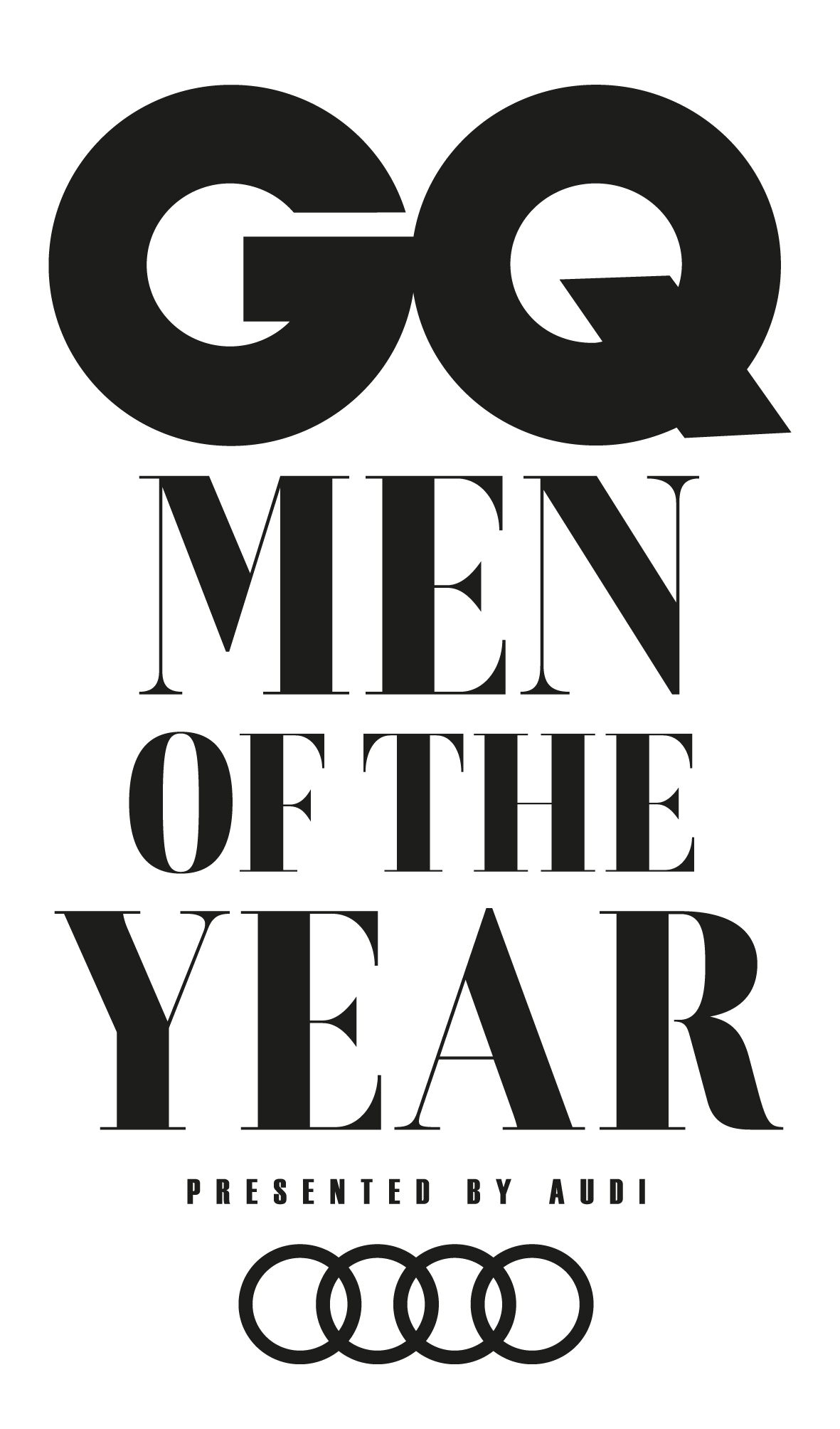 Now in its 12th year, the GQ Men of the Year Awards have become a highlight on the Australian awards calendar, recognising and celebrating extraordinary men who have achieved success in a chosen field.

McCann said: “This will be a very special celebration of GQ Australia, forming a key part of the brands 20th anniversary celebrations.

“Audi’s investment in the event will allow us to take it to even more prestigious heights.”

Audi Australia managing director Paul Sansom said: “Audi stands for everything that the GQ Men of the Year Awards celebrate: outstanding performance and an unrelenting drive to continually push the boundaries of progress.

:”We are delighted to continue our association with GQ for 2018 and look forward to hearing the extraordinary stories of those who are awarded.”

The 2018 GQ Men of the Year, being held on 14 November, will see the awards handed out at The Star Sydney for the black-tie event, where staging of the red carpet arrivals, awards ceremony and after-party will be executed on a grander scale for the special celebration.