Atomic 212° Data and Analytics has crunched the numbers and drawn on a number of sources to ascertain retail spending in the build up to Christmas including Google Analytics Customer Data.

In the build up to Christmas online revenue is up 23 per cent year on year, while total transactions are up 20 per cent, with Atomic 212°’s GM of Media and Technology, Tom Sheppard, stating: “these figures are one of the clearest indications yet that consumer confidence is on the rise and Christmas is once again a time for retail joy.” 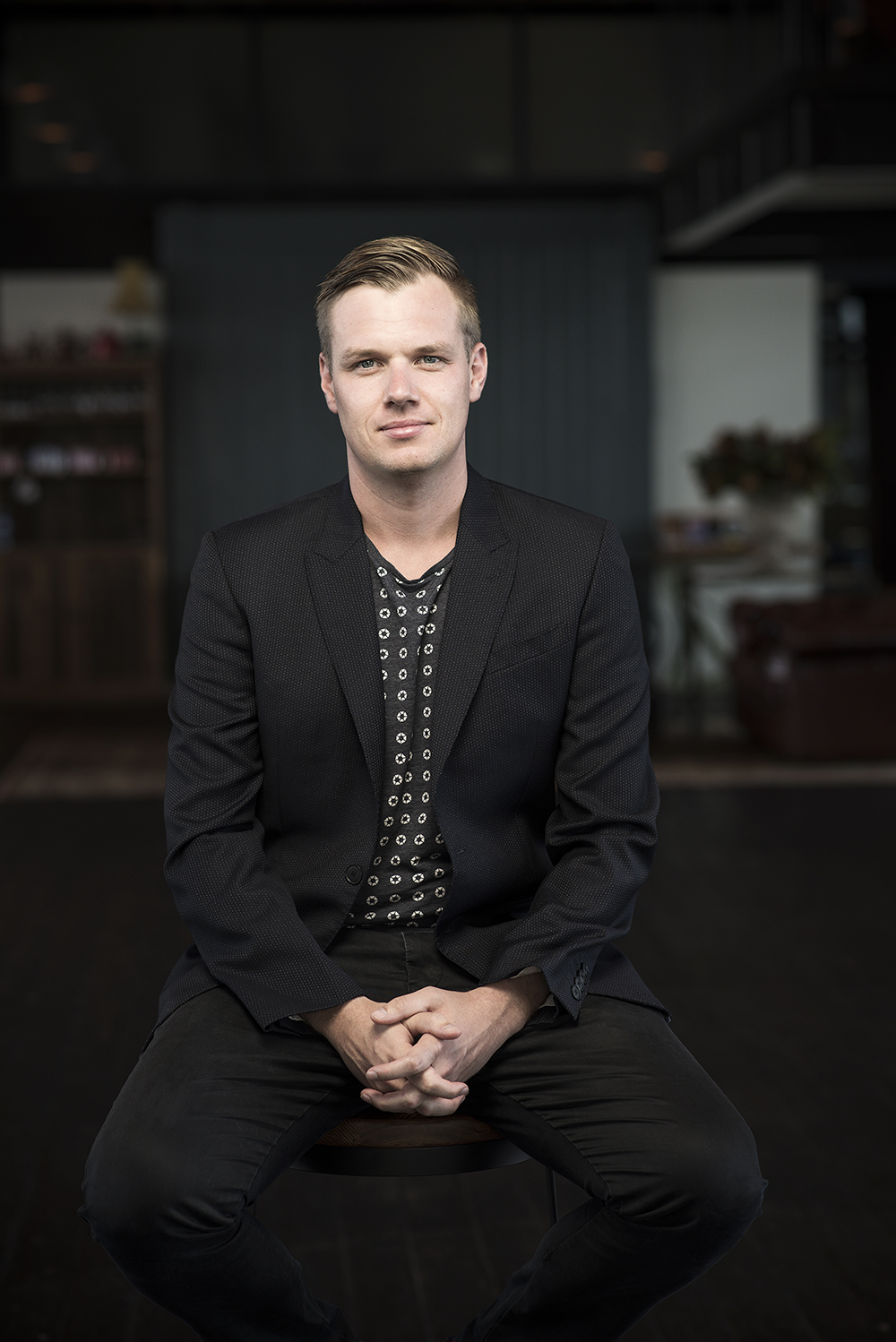 “It is incredibly promising that total spend has increased by such a large amount – not just digital spend. While consumers are increasingly moving to digital, the overall pie is still increasing. Of course, the move to e-commerce is undeniable,” continues Sheppard.

E-commerce numbers revealed some healthy competition between Australia’s states, with NSW topping the charts and up by 26 per cent, VIC up by 25 per cent, and QLD up by 21 per cent (Source: Google Analytics Customer Data).

Meanwhile, Atomic 212° client Interflora has also revealed some interesting figures in the lead up to Christmas, indicating solid competition between states when it comes to Christmas spending in the e-commerce space.

According to Interflora’s data, NT came out on top, spending $94 on average per gift, with TAS coming in second on $92, followed by QLD on $90 per person. Fifth in the spend battle goes to NSW, despite topping the state session charts. For the full Interflora findings and an interactive Christmas-themed infographic with insightful e-commerce findings, click here.

According to Sheppard: “Many of our clients that operate in the e-commerce space are finding that online traffic is increasing as consumers become more comfortable spending money online. There is a noticeable change in attitude even among those demographics that traditionally do not spend in the online space.”

YOY online traffic is up 10.2 per cent, with 49 per cent preferring mobile transactions, and iPhone sessions up by 24 per cent since last year (Source: Google Analytics Customer Data). Interestingly, desktop and tablet devices are both down by about 1 per cent.

“Consumers are time-poor. They like simple and savvy solutions. The online space makes the retail experience much easier during the Christmas rush.”

Atomic 212° has offices based in Sydney, Melbourne, Newcastle and Auckland, from where it services clients in Australia, New Zealand, China, USA, Singapore and Japan.