Outdoor media company Goa took a cheeky swipe at 2GB’s Alan Jones’ yesterday, displaying a call out to the shock jock to advertise on their assets for free.

The campaign was in response to the recent Opera House/Everest Race debate, with Jones in full support of racing ads being projected on the Opera House’s sails. 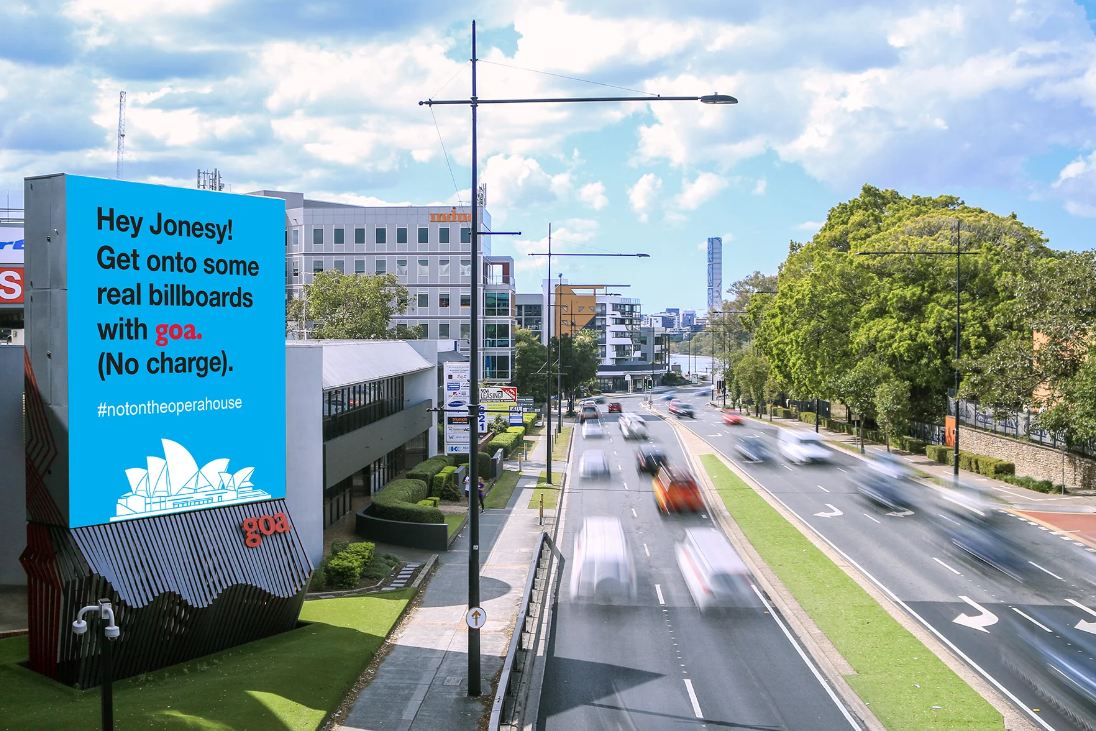 Speaking to B&T, Goa CEO Chris Tyquin (pictured below) called the campaign completely “tongue-in-cheek”, adding he is sadly yet to hear from Jones himself. 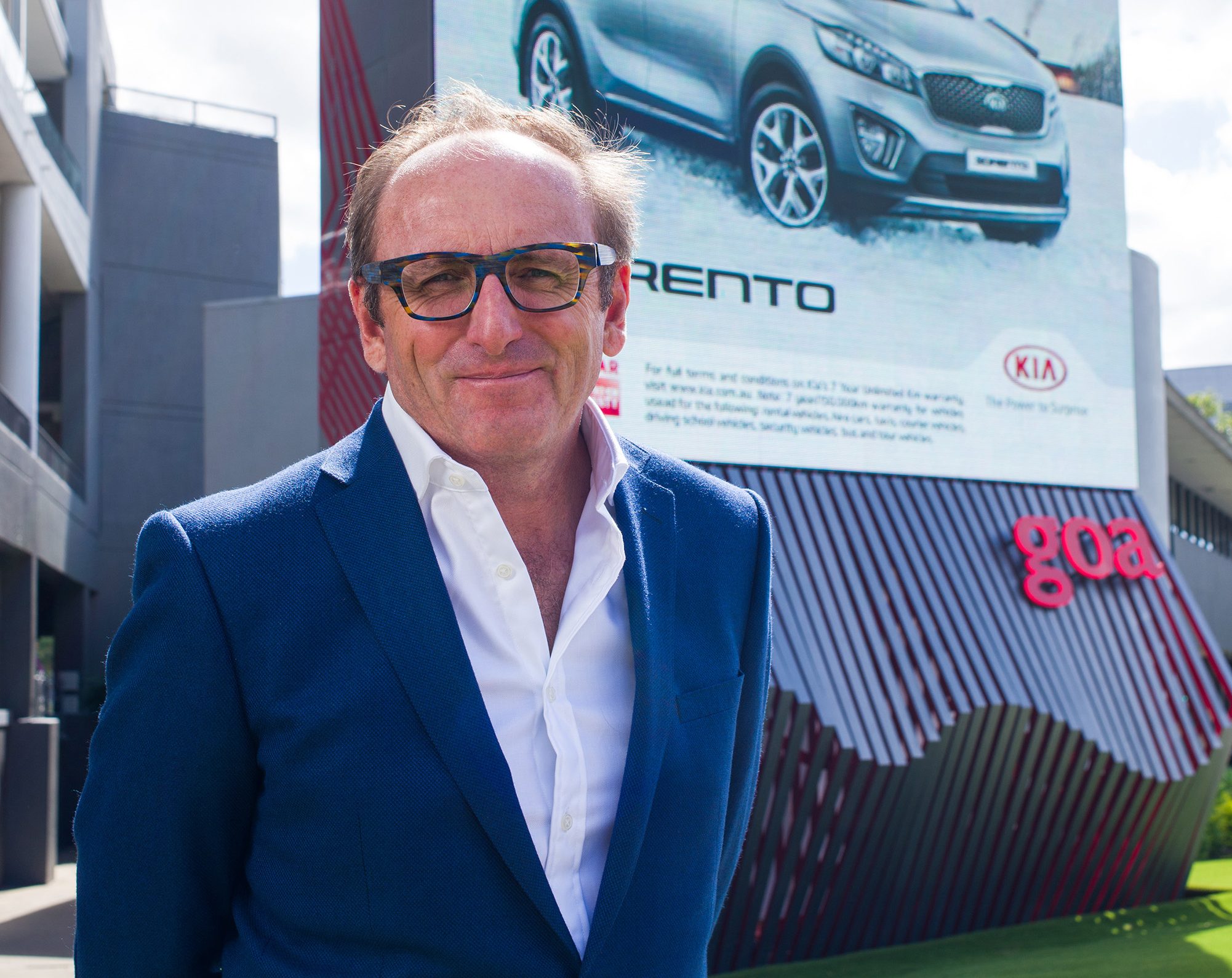 Talking about the responses, Tyquin said: “We’ve had lots of anecdotal feedback and smartass texts from friends about it.”

He added: “Yes it is getting noticed, it’s very rare for us to hear anything from the public unless it’s something crazy but people are definitely taking notice.”

According to Tyquin, his creative team came into his office pitching the idea, and within 15-minutes, the creative was live.

“It’s one of those things, creative guys came banding into my office to have a bit of fun; we’re always trying to better engage with our audience.”

“I said, ‘Let’s play along and have a bit of fun’. We’re not attacking anyone and the whole thing is very much tongue-in-cheek.”

As an independent company, Goa is able to execute cheeky campaigns quickly, as Tyquin explained, “It’s nice to be able to use the medium in a completely different way.

“Independence is not crucial but it helps a lot. Being smaller means we’re nimble and open to this approach, it definitely plays into our hands.”