Advertise with us
Posted 9 January, 2017

Misener will be responsible for advising the company on product development and go-to-market strategy in the fast-moving consumer goods (FMCG) sector.

Before joining Complexica, Misener was the CEO of Liquor Marketing Group from 2005 and 2016.

Prior to that, Misener spent almost 15 years with Lion Nathan in a variety of roles, initially in Pepsi Cola Australia (Lion-owned), and subsequently in the domestic beer business where he led the entire sales function in Australia.

Misener finished his tenure with Lion as managing director of Lion International, with direct responsibility for markets in the USA, Canada, the UK, Italy and Japan. 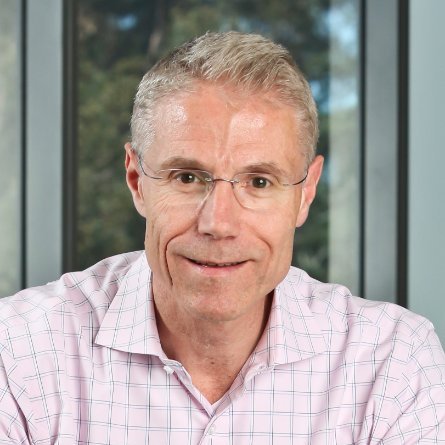 Complexica managing director Matt Michalewicz said it was an honour to welcome Misener to the company.

“Doug and I share many of the same business values, particularly around building a customer-centric business where customer service and experience comes first,” Michalewicz said.

“It will be a great pleasure working together to build upon Complexica’s successes to date, growing our footprint domestically and expanding into overseas markets.”

Misener said he was thrilled to be joining a business of Complexica’s calibre, particularly at such an important time in its evolution.

“It isn’t often you get the chance to join a company where your belief in the product offering, the organisational capability, and [its] commitment to deliver on behalf of their customers, is so high,” he said.

“I speak from first-hand experience as a former key customer of Complexica, on what was a very successful major transformation project. That experience opened my eyes to impact that Complexica’s AI applications can have on a business.