Boutique consulting firm Komosion has assisted Flight Centre in the production of a new report using customer data to describe and define the behaviour of Aussie travellers.

Flight Centre has released its inaugural travel trends report, Postcodes & Postcards: Australians On The Move In The Golden Age Of Travel, which reveals some surprising insights.

According to the report, Flight Centre passengers travelled 10.3 billion kilometres in 2016 – the equivalent of 68 journeys to Mars and back.

The study also found that the top five international destinations for Australia in 2016 were:

Furthermore, the report revealed the postcodes that forked out the most for travel in 2016, as well as the biggest movers and most travelled. 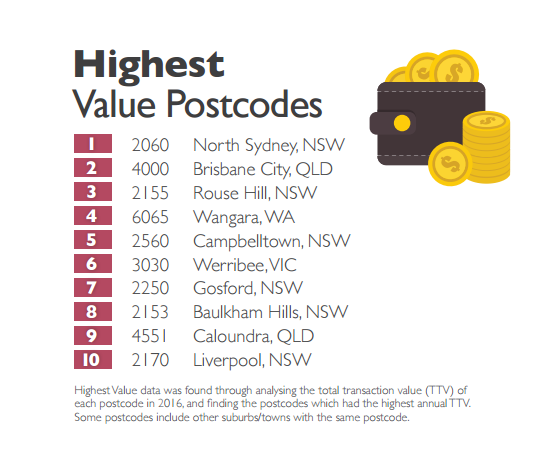 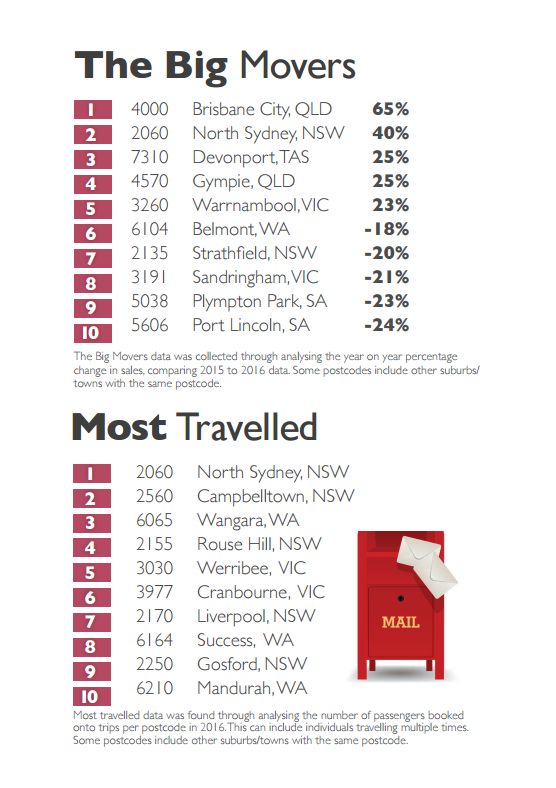 Komosion developed the concept, then researched and designed the report working alongside Flight Centre’s data, travel and marketing experts. The report taps into granular data from 2016, reflected in the associated website.

The site enables people to directly compare their own travel behaviours with those of Flight Centre customers living in their area.

Komosion managing director John O’Neill said: “We have been working with Flight Centre over the last four years, supporting the company as it progressively reshapes its business around a better understanding of its millions of customers.

“Along the way, it became clear to us that Flight Centre is in a unique position to understand the hearts and minds of Australian travellers, and this knowledge is now embodied in this report and accompanying website.”

Darren Wright, Flight Centre’s general manager of product, advertising and customer experience, said the report would be refreshed annually and would speak, not only to past behaviour, but become a barometer of future trends.

“We’ve always had great face-to-face in-store engagement with our customers and, as this report demonstrates, we’re now finding patterns in their behaviour that help us better predict their wants and needs at an increasingly personalised level.”

Advertising Revenues Disparity Komosion Postcodes & Postcards: Australians On The Move In The Golden Age Of Travel