Fairfax Radio Network has appointed media executive Steve Kyte as content director for the Network’s station 4BC in Brisbane.

Kyte has spent 25 years in the media industry, working in radio, television and online content production.

He joins 4BC from London, where he helped transform some of the world’s leading radio brands including LBC 97.3 and the BBC’s news and sports network Radio 5 Live.

In Australia, Kyte was local content manager for the ABC in Melbourne, overseeing a network of radio stations and websites. 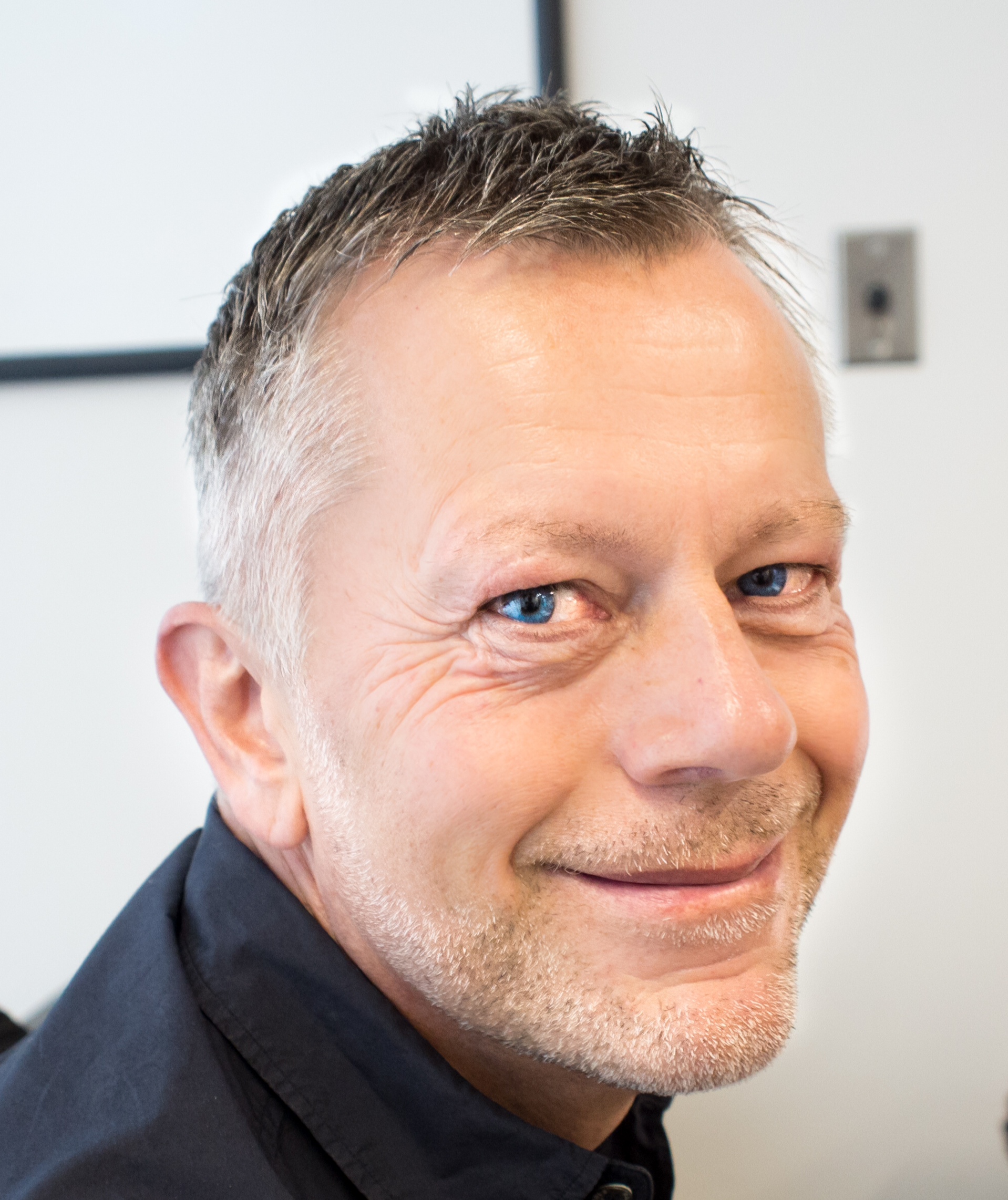 He has won a string of UK Sony Radio Awards, ABC Radio Awards and a Walkley Award for Journalism.

“This is an outstanding appointment for 4BC and for Fairfax Radio Network. Steve is absolutely the right person to position 4BC as the News Talk leader in Brisbane. He is highly respected around the world for his programming and media skills and we’re very fortunate to have him join us,” 4BC general manager Anthony Frangi said.

“Steve understands the current media landscape and knows where radio is heading. I’ve no doubt he’ll be jumping in with both feet and working closely with our existing content team and to further build on our success.”

Prior to joining Fairfax Radio, Kyte worked on a number of radio and television projects around the world, including in Australia, New Zealand and the Caribbean. He is a director of Bite Media, a UK-based content production company.

On his new role, Kyte said: “It’s exciting to be in Brisbane and to be part of rebuilding 4BC. This is a great radio station with a long and proud association with the city. The digital age has opened up new and exciting opportunities for 4BC. We will deliver dynamic content for a dynamic city on a range of platforms.”