Advertise with us
Posted 8 November, 2018


In this opinion piece, senior industry analyst Jason Aravanis (pictured below) from industry market research company IBISWorld discusses what the Nine-Fairfax merger and what it will mean for the media industry as a whole. 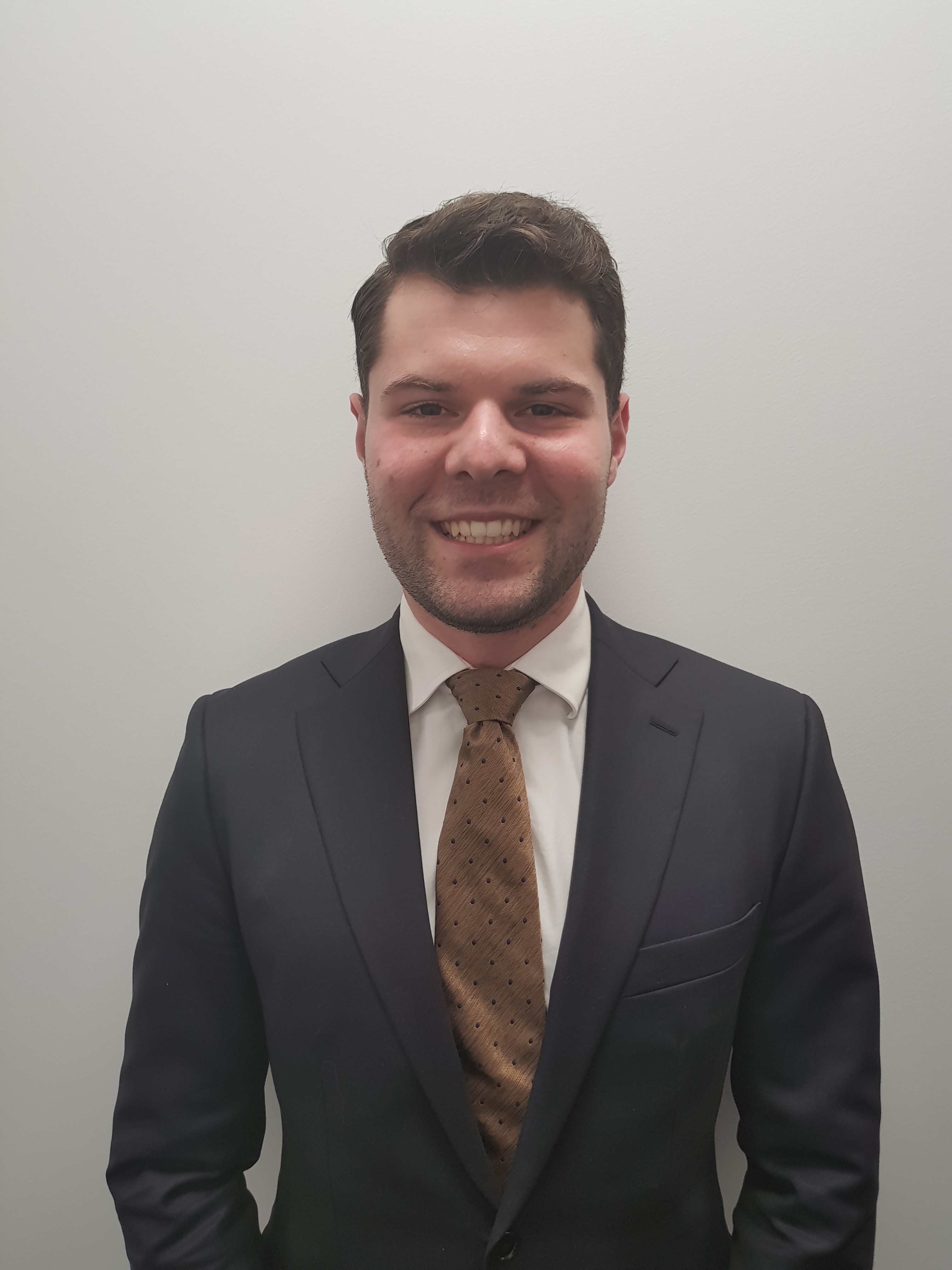 The Australian Competition and Consumer Commission (ACCC) has approved the proposed merger of Nine Entertainment and Fairfax Media this morning.

Now it’s time to explore the initial issues influencing the merger and what it will mean for the media industry as a whole.

Fairfax has struggled over the past five years, with its revenue declining almost 17 per cent since 2012-13.

Nine Entertainment hasn’t seen the same sort of declines, but revenue growth has been slow since 2013-14.

It will be 51.1 per cent controlled by Nine Entertainment shareholders, and the new entity will be branded as Nine.

The new company is expected to generate almost $2.0 billion in revenue, making it the second-largest media organisation in Australia, behind the media holdings of News Corporation.

The merger will have significant benefits for Nine, as it will have open up access to Fairfax’s newspapers and online publications, as well as Fairfax’s Macquarie Media radio interests.

However, the merger will have possible implications for how Fairfax operates, putting into question, for example, its regular investigative journalism partnerships with the ABC.

IBISWorld has found that over the past five years, the Newspaper Publishing industry has declined at an annualised 6.3 per cent as circulation numbers have dwindled.

Fairfax has underperformed compared to the overall industry.

Free-to-Air Television Broadcasting has declined by 2.8 per cent over the past five years, as competition from on-demand online operators has increased.