The three-part campaign coincided with coverage of the NBA (National Basketball Association) this past week. It was Snapchat’s millennial potential that saw AAMI trying to reach the younger drivers, releasing ads featuring young hot shot Aussie basketballer ‘Slam’ Duncan Jones and his skills. 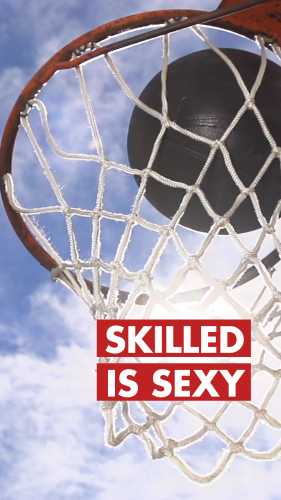 The short videos were coupled with the tagline ‘get ill skills’, and promote the insurance company’s safety skills driving course. 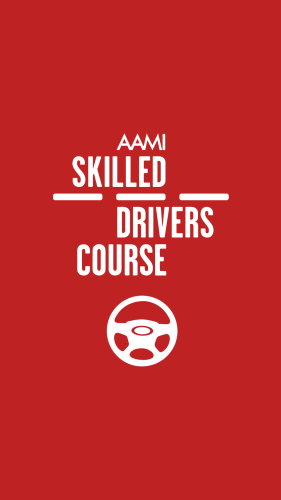 “We’re hugely excited to be one of the first agencies to partner with Snapchat in Australia,” said Edge’s managing partner and head of strategy, Richard Parker.

“The new Snap Ad format presents an interesting challenge: it’s clearly an interruptive format, yet it offers an opportunity to engage with an elusive Gen-Y audience and to tell a linear, contextual story in 10-second bursts. This is exactly what we’ve tried to do for AAMI.” 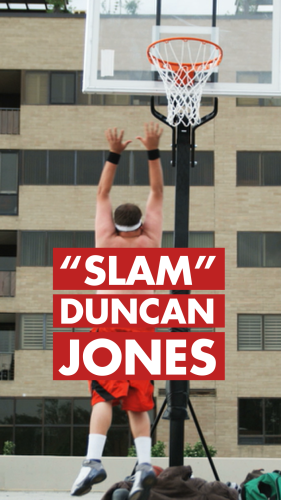 AAMI’s personal insurance brand manager Anthony Russell added: “By advertising on Snapchat we’re hoping to engage younger car owners with AAMI benefits that are specifically relevant for them. The Snapchat platform has thrown up some interesting test-and-learn opportunities including: vertical video, 10-second video, no click-through URLs and an environment where traditional CTAs are irrelevant due to viewers already using their second (action-oriented) screen!

“We’ve also learnt about the importance of serving up relevant and timely content – not advertising. This campaign wasn’t necessarily about transposing our message; rather, connecting relevant content to something the audience might find valuable.”