With peak property season about to kick off, Domain has launched its new spring campaign centred around the new features of its property app, as well as its status as “Australia’s #1 property app”.

Domain will leverage a host of mediums, including the launch of a huge outdoor campaign, an array of new content for social media channels, a TV commercial, an online video content series, as well as extended sponsorships with The Block and radio segments on Macquarie Radio Network.

Among the new features of Domain’s app is individual address search, along with technology that allows users to instantly scan listings from Domain’s magazine.

This season, Domain has increased the national buy with QMS, APN Outdoor, JC Decaux, Adshel, Go Transit and oOh!media. Over 2,000 street furniture, billboards, trams and buses will go live during the spring period. 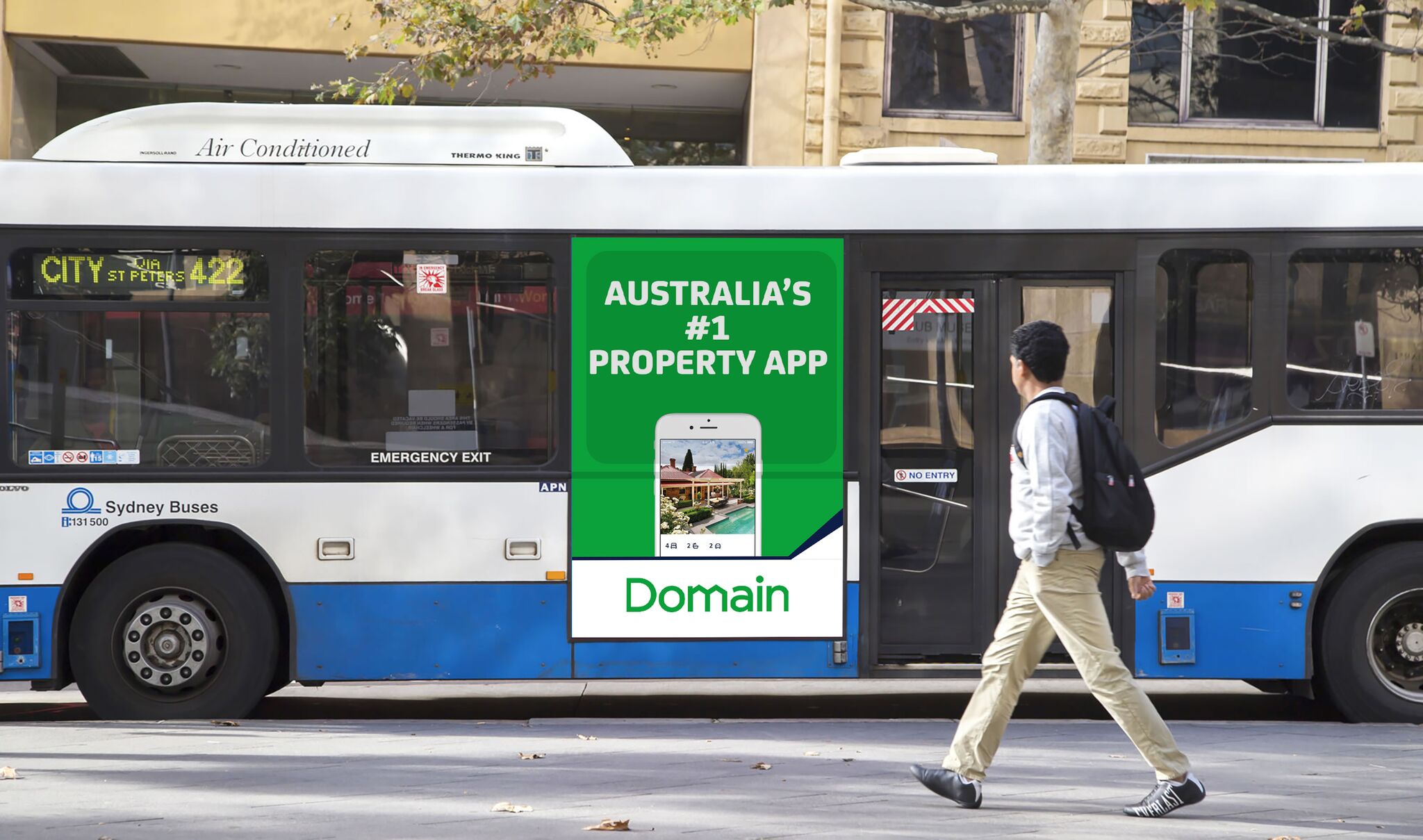 From the writers of Domain’s Avalon Now online video series, Domain will release a new series called The Circle, which follows a group of people frustrated with the expense of Sydney and Melbourne property who make the move to Queensland.

The first episode of the six-part series will launch on Thursday 14 September, and will be available to watch on Domain platforms as well as its various social media channels.

Created by Domain’s marketing team and DDB Sydney, the 60-second TVC follows the emotion of the inspection and auction experience when searching for a home.

This Spring, Domain is stepping up its sponsorship of Nine’s reality home reno TV show.

Furthermore, Alice Stolz, Domain’s national managing editor, has joined The Block’s judging panel on the show each week, scoring the contestants’ room reveals and discussing the data around property locations.

Over 21 weeks, Domain journalists and economists will appear on the programs aired across six stations around Australia to discuss what’s hot and interesting in property. Domain will also run commercials aired across the Macquarie Radio Network.

Launching on Monday 18 August, Domain Prestige will also have a fresh look with glossy cover. The lift-out will continue to be a national magazine, distributed on Wednesdays through the Australian Financial Review, showcasing the best in luxury Australian property. 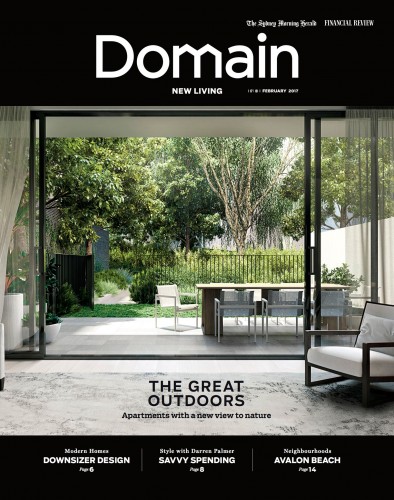 The refreshed magazine will also include the new Domain app codes, automatically linking properties to their corresponding listing on the Domain app.

Melina Cruickshank, Domain’s chief of editorial and marketing, said: “Spring property season remains a big focus for Domain. With listings on the rise, the property market is set for a big season which is fantastic for both buyers and sellers.

“The Domain property app remains central to our marketing. Our investment in the app means it now delivers almost 60 per cent of our enquiry to agents and vendors.

“Each person now spends an average of 55 minutes per month on our app – strong growth from 30 minutes the prior year. We’re building a loyal mobile audience, with daily app launches also rising over 28 per cent in 12 months.

“We use app launches as a clear indicator of brand engagement, as the product is so core to our business.

“The new Domain app codes, which allow users to instantly scan listings from the Domain Magazine, illustrates why QR codes were ahead of their time and simply waiting for the period where mobile technology became embedded in consumer’s lives.

“With readership to the Domain magazine hitting a new record of 1.63 million, app attribution is important for our customers.

“The Domain app is also front and centre in our new TVC. Mobiles are essential in the property hunter’s hectic spring season, and our snappy TVC shows why searching for property becomes fast and easier when you have the Domain app.”