The Daily Telegraph has officially launched its Saturday BW Magazine, the free insert inside the weekend paper that replaces recently axed Best Weekend and Kidspot reads.

Aimed at busy parents, the new magazine has been dubbed “Australia’s best weekend read” and is currently three issues into its reimagined brand launch.

At a breakfast this morning, media were told that readers were “loving” the new publication, specifically designed for the modern family. 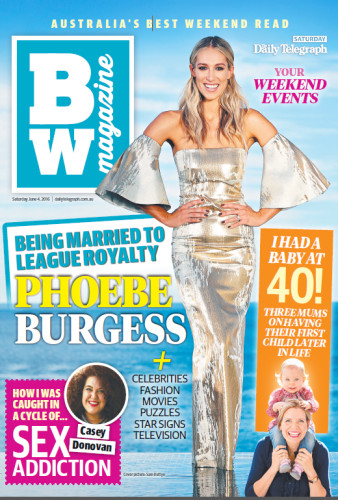 The Daily Telegraph editor Christopher Dore said that in amongst all of the “trials of parenting and raising children in the modern age”, BW Magazine would be “the ultimate weekend companion for busy parents”.

“Week in, week out, it answers all the important questions,” Dore said.

“It’s not the made-up stuff our women’s magazines cousins are renowned for. It will guide you through the maze that is Sydney on a weekend.

“It’s rare to create new print products that are different, that appear on newsstands that are so fresh, but this magazine is hard to put down.

“It’s all about attitude but it has more than a little bit of charm.”

Dore explained that News Corp expects to distribute 12.4 million copies of BW this year. For the number crunchers, Dore added that that’s 248,00 per week inserted in The Telegraph. 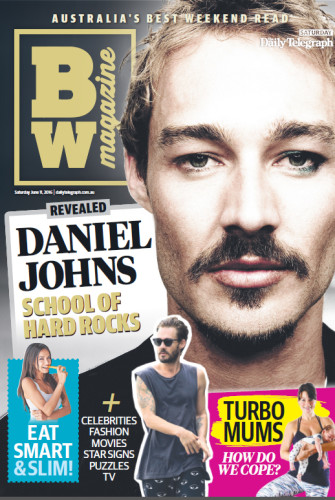 “Nothing else comes close on a Saturday,” he said.

“We often hear talks about Fairfax closing its weekday operations, with The Herald on Saturday selling 192,000 copies. That’s 60,000 fewer than the Saturday Telegraph.

“BW really is the icing on the gluten-free, vegan cupcake and we’re proud of it,” Dore joked. “Keep in mind our audience want it all and have no time for anything, but BW has all the elements to keep them enthralled and engaged all the way through.”

“We’re in a world of transition,” Chalke said.

“We’ve now got new media. We can choose who we listen to. Diversity is the new word. That’s what’s great about newspapers – it’s got that diversity. 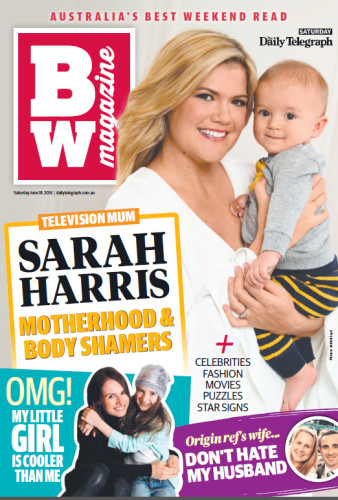 “Families are in transition too,” he added.

“The majority of kids are now being raised in non-conventional households. Forget mum, dad, married with 2.4 kids, we’re looking at a different family structure.”

Families are “fascinated by new products” and want creators to give them new ideas, Chalke added, citing BW Magazine as one example of new products for the audience.