Advertise with us
Posted 5 October, 2016


Some of Australia’s most popular brands – Amex, Samsung, Pringles and Milo – have today been awarded the most dubious branding honour in the land – a CHOICE Shonky Award.

Consumer advocacy group CHOICE hand out its annual Shonky Awards to brands deemed to have misleading advertising, are downright dangerous, or deliberately try to rip the consumer off.

Read the full list of this year’s winners here.

Speaking at today’s announcement of the “winnners”, CHOICE CEO Alan Kirkland said: “The Shonkys are the awards that we’d prefer not to give out – but yet again, we’ve caught out some of the world’s biggest brands.

“From Samsung releasing 51,060 potentially dangerous smartphones on the market, to Nestle dressing up Milo as health food, to Amex’s elaborate ploy to get the Aussies to pay more for everything, this year’s ‘winners’ are the worst of the worst.

“While not every Shonky Award winner may be breaking laws or breaching regulations, CHOICE believes that consumers deserve better products and services, and the 2016 lemons are ripe for the picking.” 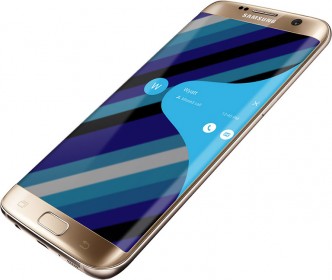 Following on from the disaster of its exploding washing machines comes the disaster of its exploding phones with over 51,000 sold (and later recalled) in the Australian market. CHOICE noted: “Fresh from offloading 144,000 dodgy top loader washing machines the global tech giant doubled down and put 51,060 potentially dangerous Galaxy Note7s on the market. We think it’s time for Samsung to put consumers’ safety ahead of brand protection.” 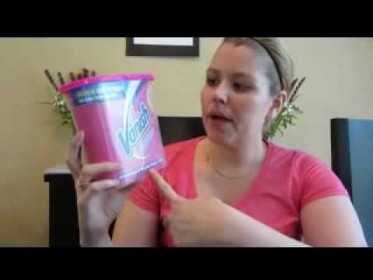 Vanish, made by the firm Reckitt Benckiser, makes some pretty amazing carpet cleaning claims, including that it’s a “revolutionary product to clean and refresh your carpet”. However, in a number of tests CHOICE found the $15 product was no better than a good old fashioned bucket of water and scrubbing brush. 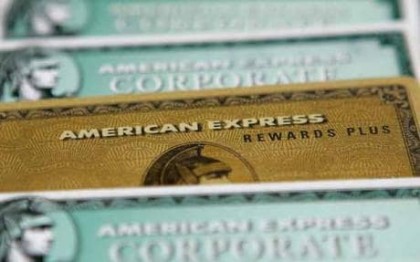 Amex was awarded its Shonky for a credit card that claimed to be “surcharge free” but still had one of the highest interest rates in the market. As CHOICE noted: “Amex cards cost a lot for merchants to process because this helps to fund generous rewards schemes. In campaigning for an end to surcharges, Amex basically wants everybody to pay more at the checkout or retailers to absorb the cost so that it can continue to profit from its premium cards.” 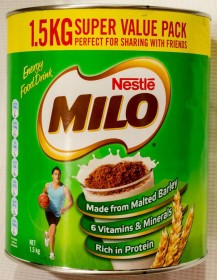 Dear God, no! The weird chocolatey drink of our youths has been busted for making false claims. Its maker, Nestle, claimed it came with a four-and-a-half star health rating. However, CHOICE noted that was only when mixed with skim milk. “When the contents of the tin are assessed on their own, Milo receives a mere one-and-a-half stars. Nestle, your delicious chocolate dirt is 46 per cent sugar – it’s not a core dairy product,” CHOICE found.

In reality, if you didn’t know these ‘chemicals in a can’ weren’t dodgy then we don’t know what rock you’ve been under. Already linked to cancer, CHOICE found the highly addictive chips were 60 per cent saturated fat. CHOICE also found the manufacturer Kellogg’s had reduced the can size and package size while increasing the price. 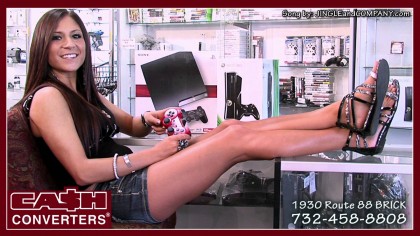 The glorified pawn store has been busted for its pay day loans. CHOICE noted:”At first glance the unbranded Common Cents website looks like a collection of helpful ways to save money but a closer look reveals that every tip on the site directs you to Cash Converters where you can be signed up for a crippling pay day loan.” 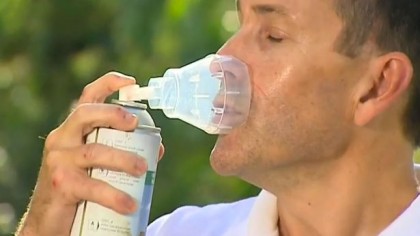 Bottled air! What could possibly be shonky about that? “Green and Clean bottles up air and flogs it to cashed-up tourists as a potential antidote to the country’s pollution with 12 cans setting you back $246.26, and offering ‘upward of 255 breaths’,” said CHOICE on its award. 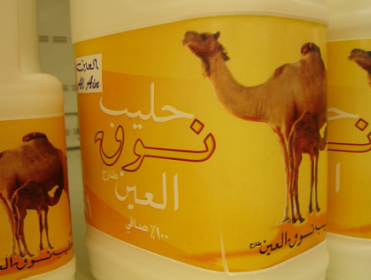 Camel milk fast became the new foodie rage promising to cure everything from “fighting off bacteria and infections and aid those who have autism, diabetes, tuberculosis, cancer, stomach ulcers and more”. As CHOICE discovered, none of this was true and a Shonky Award was on its way to the prime perpetrator, a company by the name of Camel Milk Victoria’s Milk.

The weight loss chain has been busted for offering dodgy advice including a “program that promises you won’t have to work out to lose weight, or even eat less.”

Rather than hit the gym, clients could simply munch down on a cocktail of drugs that CHOICE noted had “been been withdrawn from sale in Australia by our regulator, the TGA. It may cause headaches, nausea and seizures.”