Chatime is serving up new hot teas for winter in its ‘Blow Me, I’m A Hot-Tea’ campaign, designed to increase demand in what is typically its quieter months.

Chatime’s new head of marketing, Tim Paton, said that knowing what resonates with the Australian audience has allowed the company to have fun with a tongue-in-cheek approach to the campaign.

“This is the beginning of big things for us and we’re excited about infusing the fun into our campaigns from the start,” he said.

“Chatime has opened more than 90 T-Breweries in the last seven years and we have ambitious growth plans for more.

‘Blow Me, I’m a Hot-Tea’ is a national ATL campaign currently executed across national street furniture, nation-wide billboards, and transit advertising across Australia. 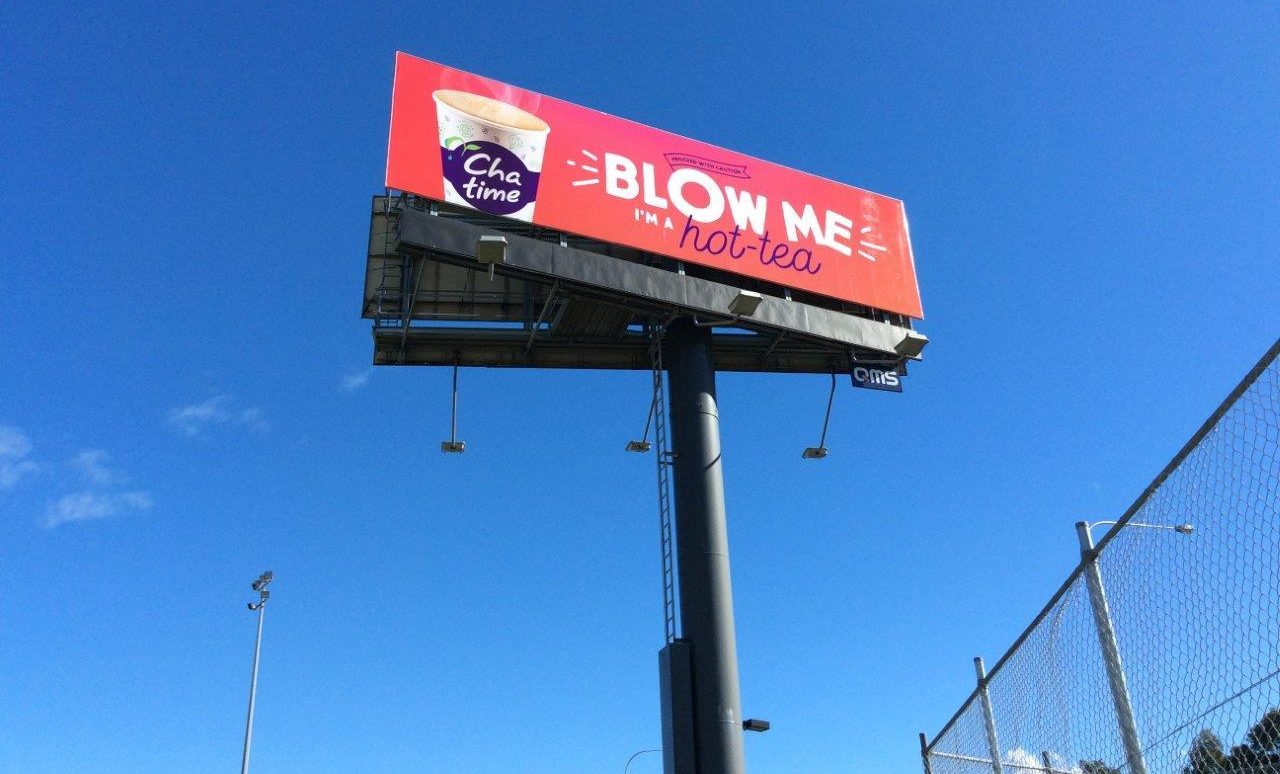 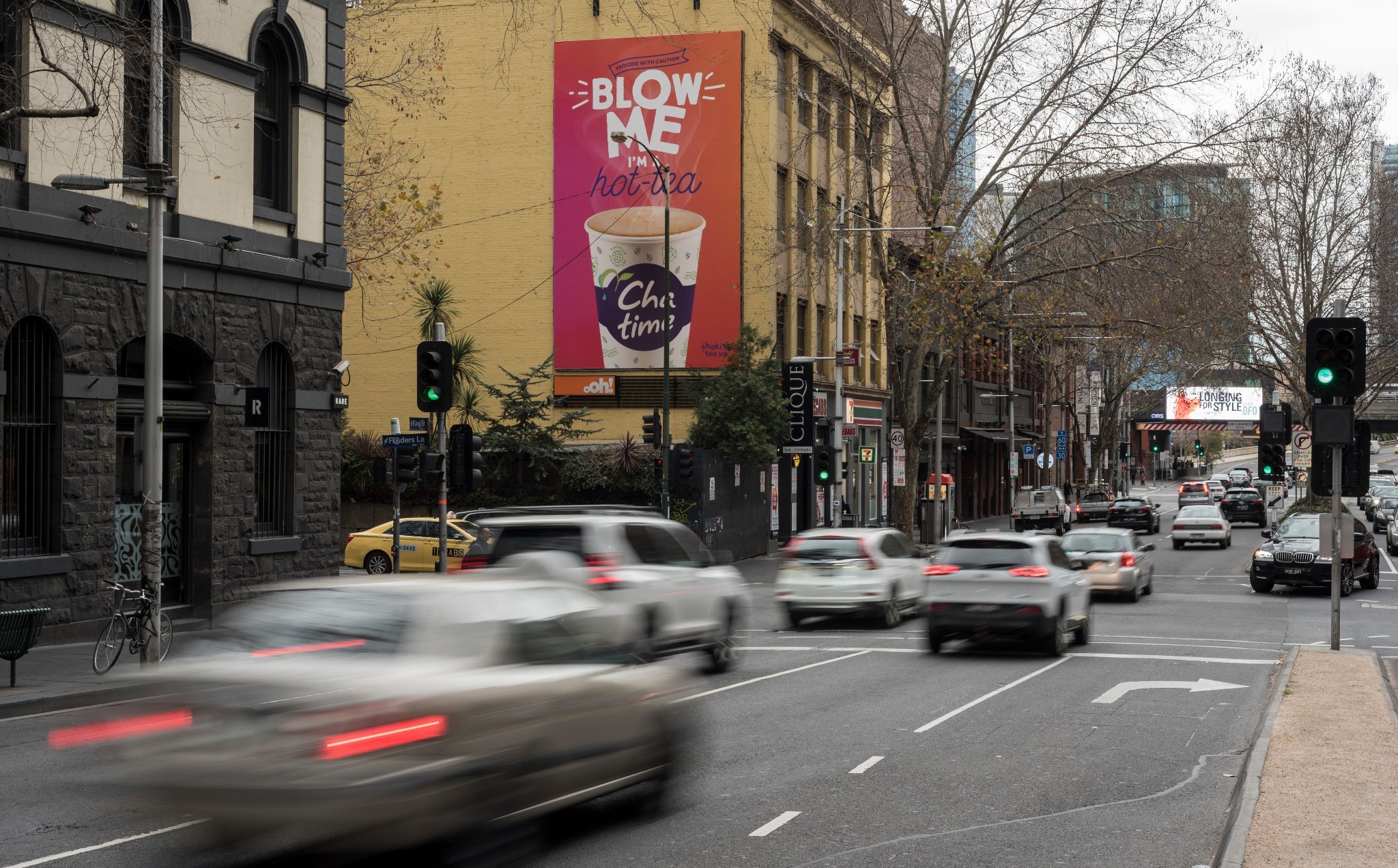 “As part of our step-change in cheeky, reactive comms, the creative was developed by our newly formed in-house creative development team,” Paton added.

They have also invested in personalised teacups with cheeky messages, designed to reach consumers via social influencers.

“We know that the biggest driver of Chatime sales is word of mouth recommendations. The campaign is already driving traction organically with bloggers posting in Sydney, Melbourne, Adelaide and Perth.”

Since Chatime outlets are typically quieter in winter months, when demand for their flagship iced tea drops, the campaign aims to showcase their ‘winter’ offerings.

“Over the last three years we’ve become known as the home of freshly brewed iced tea. But what about those hot-teas over the colder months?” Paton said.