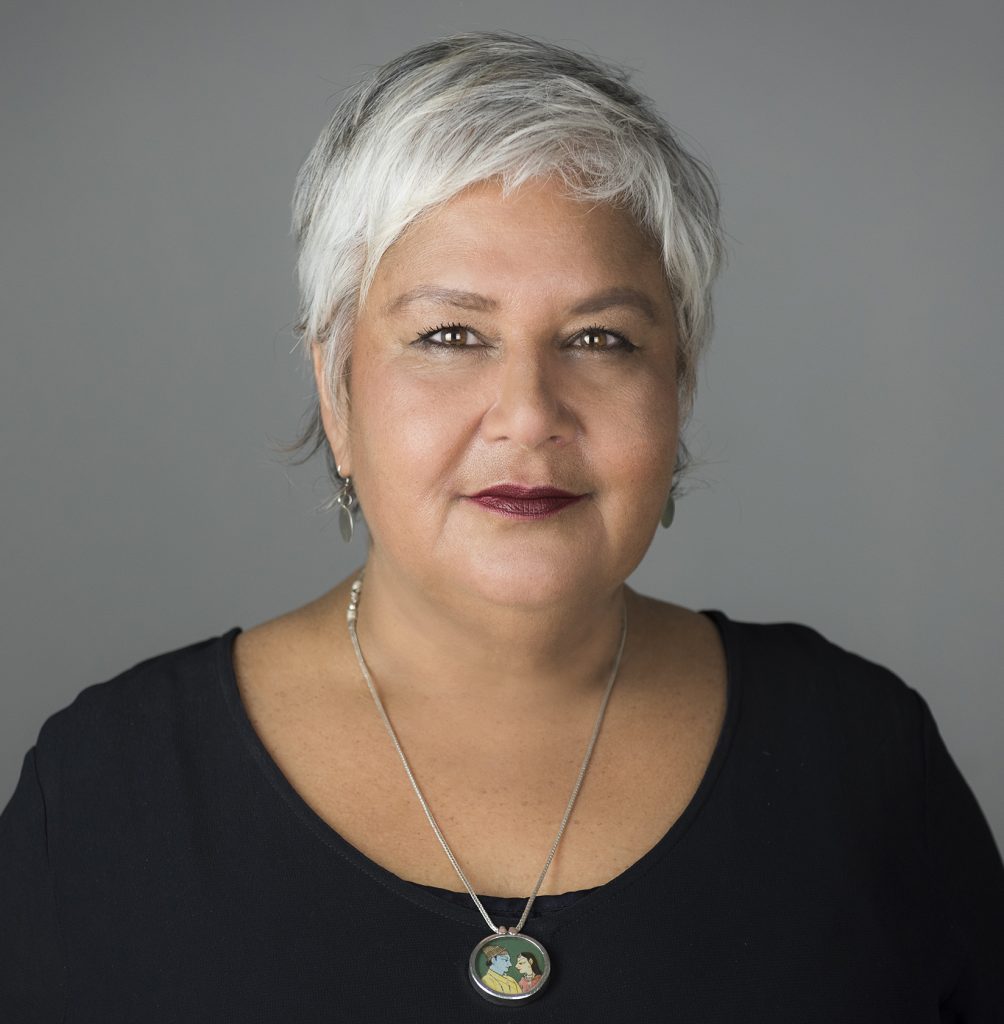 Birthed in controversy 45 years ago, the famous white sails of our Opera House have again found themselves at the centre of heated debate, as politicians, radio presenters and those charged with protecting our cultural heritage weigh in on the promotion of the nation’s most expensive horse race.

With social media feeds dominated by the discussion, and over 230,000 people signing a petition over the weekend to stop the projection onto the sails, the line in the sand has been drawn.

The Committee for Sydney has just released Sustaining the Advantage, benchmarking Sydney’s performance in 2018 in comparison to 33 global cities, to help business and government plan the city’s future growth.

The committee found that Sydney is ‘middle of the pack’ when it comes to defining our brand, crafting our image and exerting our influence, despite being the highest profile city in the Southern Hemisphere.

Perhaps this is the moment we’ve been waiting for?

Let’s grasp this opportunity to create a distinct narrative and define ‘Brand Sydney.’ We need to tell our story, not sell it to the highest bidder.

After all, it takes years to build a brand, but it can be damaged in the blink of an eye. A cultural icon like the Sydney Opera House is a building of international significance and a recipient of World Heritage status.

It is a building worthy of respect and one that is entitled to retain its artistic integrity.

High visibility and impact are available throughout our fine city using out-of-home advertising, and dare I say, for a lesser price than our integrity.

What is clear is that they both play a role in building a brand – the Sydney Opera House tells the story, billboards sell a story, and in this case, they are mutually exclusive.