The Lunchbox 2017, an Atomic 212° book chock full of bite-sized snacks for the modern marketer, is about to hit the shelves. The 2017 edition is crammed with insightful trends and analysis from agency chief Jason Dooris, as well as heaps of the biggest players in the media and marketing industry-including an interview with B&T’s editor in chief and big boss David Hovenden.

The Lunchbox 2017 covers all the major issues that are affecting our industry and a range of conversation starters, from the precipice of programmatic to the untapped potential of virtual reality; from the democratisation of creativity to the model for a future-proofed agency; from Donald Trump to Kanye West.

The theme of this year’s book: revolution! The book’s author, Jason Dooris, said of the modern consumer landscape: “People are just saying no. No to brands lying. No to government white noise. No to promises not met. No to dishonesty. No to slowness to act. No to boring and dull. No to wankers in shiny suits. No to greed.

“There’s a revolution afoot, and it’s driven by the youth of the world and facilitated by social media.”

How are the media and marketing industries evolving?

The world is being eaten by software. Think about programmatic TV as a current example of an old process being turned on its head. No longer are prime time shows the right answer for everybody. Quite often a target market can be bought far more efficiently thanks to new software. This brings great chances for efficiency, but technology investment is steep and there is the danger of a deepening divide between the haves and have-nots. Combine this with the potential for falling revenues in traditional media outlets and a severe erosion in content budgets over the next few years. Strap yourself in, it’s going to be a bumpy ride. 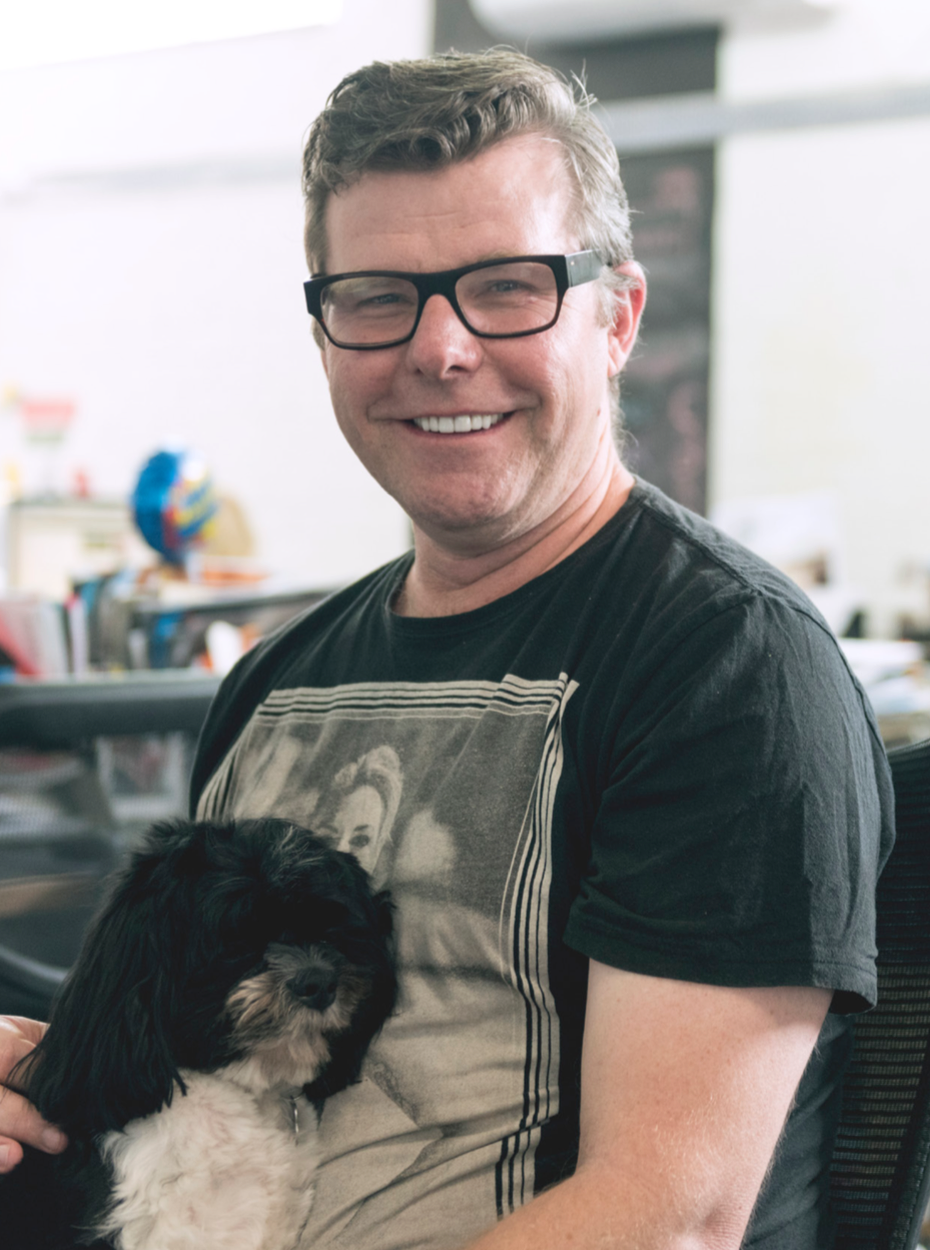 What are the major changes impacting journalism?

While every journalist in the country considers him or herself to be the modern warrior for truth, the vast majority of them are just rehashing press releases. The lack of original reporting is terrifying. Australia is lucky because it has the ABC and it’s still willing to invest in genuine investigative reporting. This year, we’ve had major stories uncovered from the greyhound racing industry through to the treatment of youths in juvenile detention centres. These stories simply wouldn’t have been told if it was left to commercial imperatives. So I feel there is a fundamental and absolute need for traditional journalism, but the question is who will pay for it beyond government-owned entities? I also firmly believe truth will out. So, regardless of the model, someone will get the truth out there.

What impact has social media had on journalism?

The best and the worst impact. Where do you begin? An independent stringer can now get his story out to the whole world in a matter of seconds if it has the necessary qualities. Think Julian Assange as an extreme example. The ability to stifle a story is almost impossible. But what if it’s wrong? The need for speed, to be first now outweighs the need to be right. And retractions rarely travel as far the original story. Think also about citizen reporting, for example in Syria.

What are the new roles in media and marketing likely to emerge?

Really, who knows? Things have evolved in such a rapid and unexpected manner, so it’s truly a fool’s errand to try to predict the future. Media is morphing so rapidly and is subject to such vastly opposing winds of change. Citizen journalism, failing revenue models and the phenomenon of corporations being their own news outlets make for an interesting backdrop. My biggest prediction is the rise of the editorial algorithm. Facebook has shown us that replacing a human with software enables us to get more content in our newsfeed than we could have ever imagined. It will be a test for genuine news outlets to decide they will use a person not a machine to pick the news, when the latter potentially delivers more traffic. More traffic means more revenue.

The marketing department’s move from ‘colouring in unit’ to ‘data-driven heart of an organisation’ has been well documented, with many CMOs now buying more software than CIOs. The fusion between marketing and sales, with the latter largely being automated, has finally earned the CMO the right to become CEO. Similarly, the role of the customer in company decisions has seen the emergence of a flotilla of cringeworthy titles such as Chief Experience Officer or Chief Customer Officer.

What are the biggest challenges facing agencies?

Traditional agencies are screwed from a number of angles. Yet at the same time, they will no doubt prevail, just not as we currently imagine them. One of the biggest problems facing agencies is their remuneration model. The cost recovery model is coming under increasing pressure. Corporate procurement departments are not dissimilar to Tyler Durden in their approach to the individuality of agency talent – agencies are increasingly being treated as commodities. Add to this the ability for software to replace the manual processes of audience segmentation and targeting, as well as message delivery, and you’ve got yourself a problem. However the world is getting more complex, so organisations will increasingly rely on external sources to solve their problems; the problems will just be different. Creativity will continue to captivate the minds of people and so long as agencies attract such thinkers, they’ll be okay.

As the likes of the Big Four accounting firms continue to march into agency land, agencies can also go back the other way. It’s no longer about ads, it’s about business problems. Guaranteed results from performance models seem like a no-brainer. If you’re as good as you say you are, put your money where your mouth is and get paid on the value you deliver.

In such a cluttered marketing landscape, how can businesses stand out?

There’s so many answers to that question. You need to be useful or relevant. Sometimes the answer isn’t to stand out, but to be invisible. Be frictionless. You may not want consumers to be aware they’re consuming your service, you just want it to be so easy they’d never consider not using it.

Of course, if you can’t do that, then there’s higher purposes. ANZ for instance recently launched a campaign about making the world fairer for women, and it made meaningful change within its own ranks – giving each female employee within the bank an annual super fund top up – as well as externally, offering free financial advice to every woman with less than $50,000 in superannuation. The results were compelling for the bank. More of this sort of big world problem solving will deliver cut–through.

What will advertising look like in the ‘Age of the Customer’?

Hyper-niche will become a real thing. As targeting gets more finessed, the shotgun mentality of the broadcast era will disappear and everything will be super personalised. If you consider even simple forays into digital personal assistants like Apple’s Siri or more recently Amazon’s Echo, imagine what the possibilities are. We may all end up with a modern version of the app store, where products and services will vie for a place in our digital assistant’s repertoire of offerings to us, which only get made in our moment of need.