Taylor joins the Melbourne-based agency from his own business, Arty Labs. 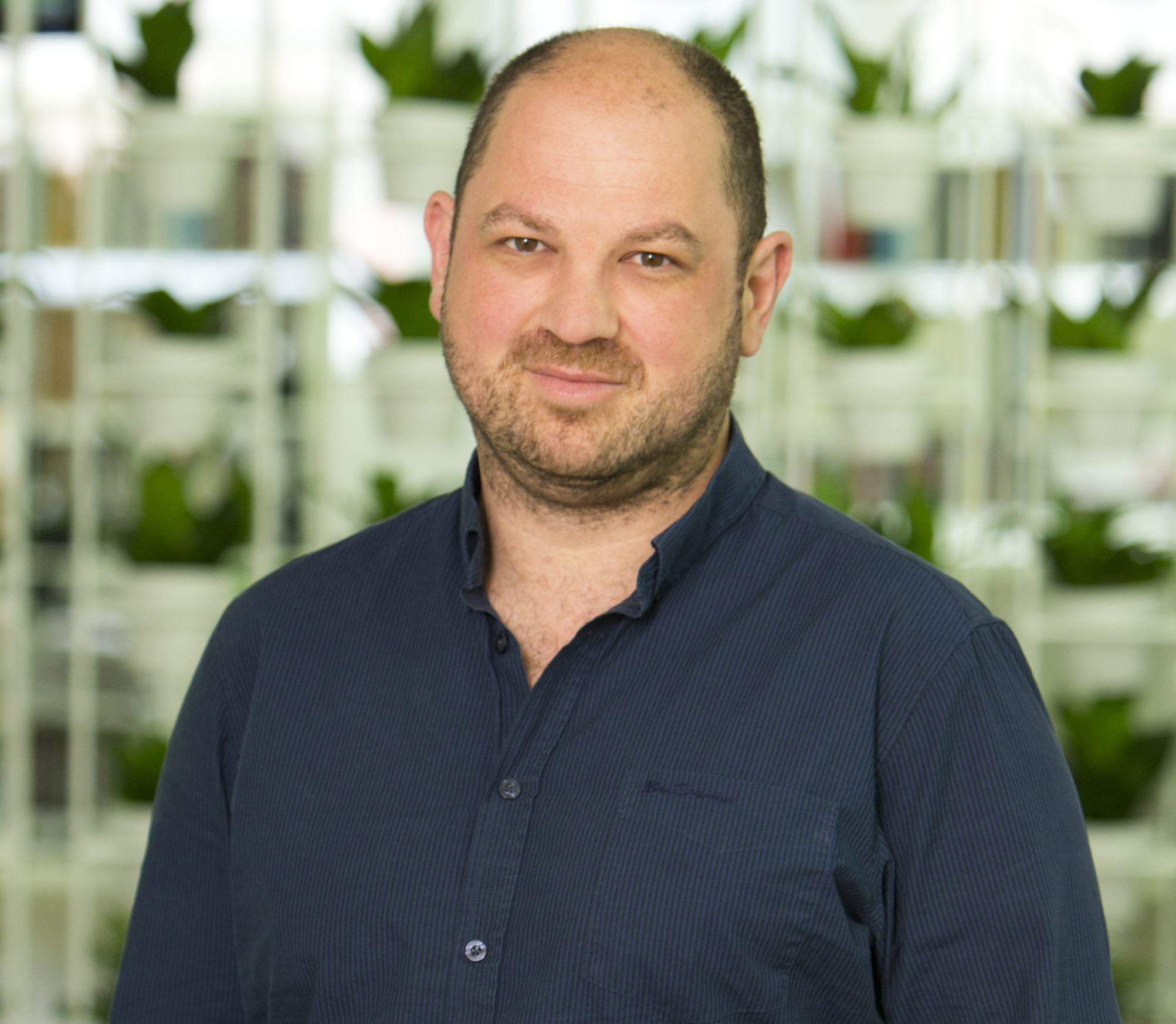 “Independent full service agency Spinach has appointed  to the role of Digital Strategist.

Taylor, who has more than 20 years experience in digital, will be responsible for digital strategy across the agency, including traditional digital media activities such as websites, eDMs and digital displays, as well as emerging technologies. Taylor joins Spinach from his own digital business specialising in web development and multimedia called Arty Labs, where he has worked with some of Australia’s major brands, including the ABC, McDonald’s, Telstra, Fairfax Media and Sony.

Taylor was also Head of Digital Creation at CHE Proximity, where he was responsible for scoping and producing the recent ‘wearable technology’ shirt for Foxtel. The shirt gave AFL fans a more sensory experience while watching games, with the ability to experience what players were experiencing physically during a match using electronic sensors.

He has also worked with some of Australia’s leading agencies, including WeAreDigital, IE Agency and Singleton OgilvyInteractive, and was website coordinator at XYZ Networks.

In his work with the ABC, Taylor led a team of developers, designers and agencies and was responsible for developing and rolling out the network’s digital content offering for its television shows aimed at children aged to 15 years, and he provided regular posts for the ABC’s Technology and Games portals. He was also was an ABC TV multiplatform representative on the network’s project team tasked with evaluating, rolling out and training staff on a new user generated content platform.

“Richard is a heavy hitter in the digital space, having worked on some of the most exciting digital initiatives Australia has seen in recent years, so we’re thrilled to announce he’s joining Spinach to further grow our integrated offering. Richard’s appointment underscores Spinach’s commitment to senior people working hands-on with clients across all the integrated disciplines, so his skills will prove invaluable,” Spinach co-founder and CEO Craig Flanders said.

“What attracted us to Richard is that he gets our integrated offering better than most and he comes with a broad range of skills and digital innovation expertise. He’ll be a great complement to our team.”

Taylor said: “As a self-described digital geek, I’m very excited to be joining Spinach. The team is delivering fantastic integrated work, so I’ll be jumping in with both feet to maintain this momentum with our clients.”