Australia’s captains of industry gathered tonight to honour and celebrate Australia’s leading executives and CEOs for the third annual Executive of the Year Awards presented by The CEO Magazine. 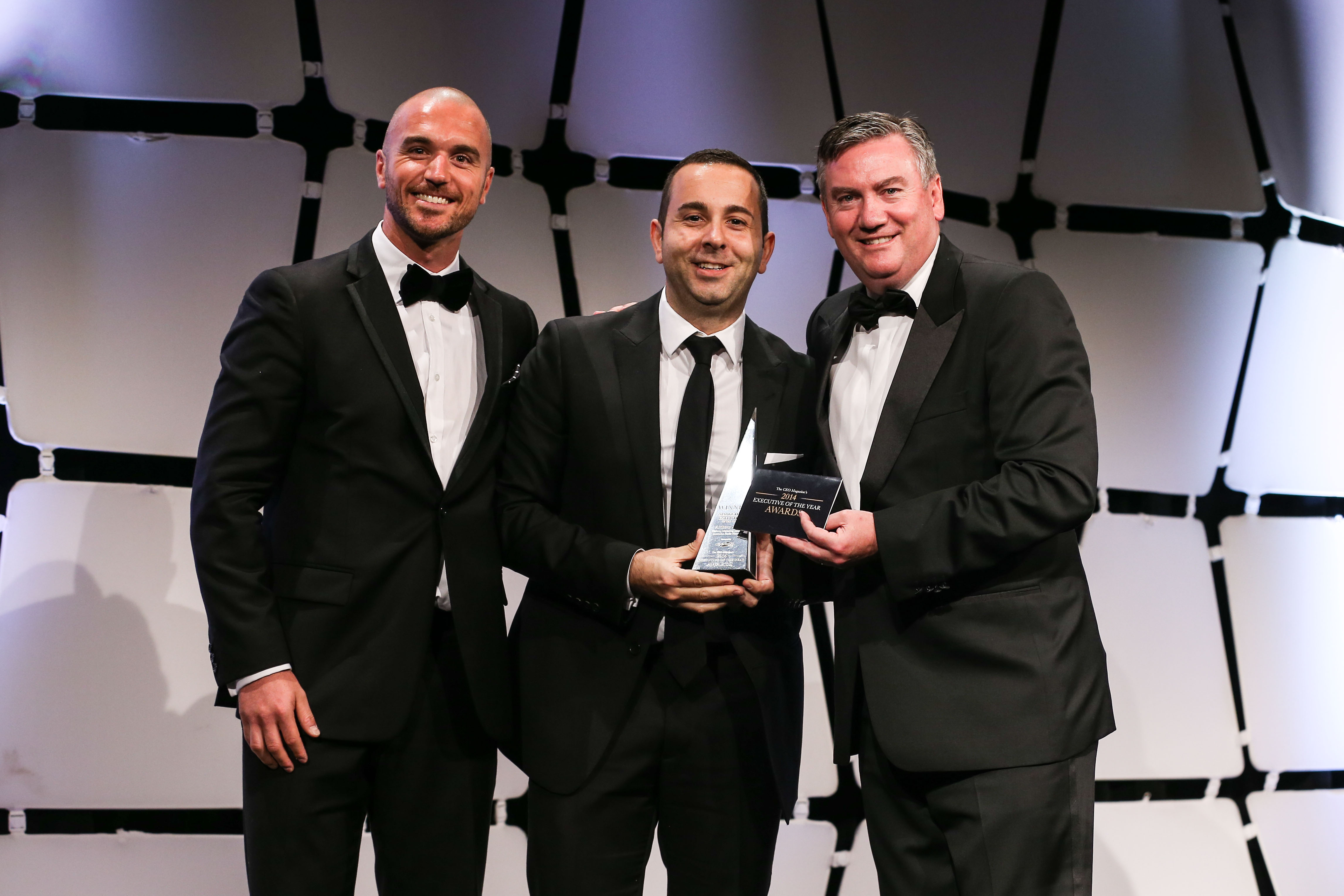 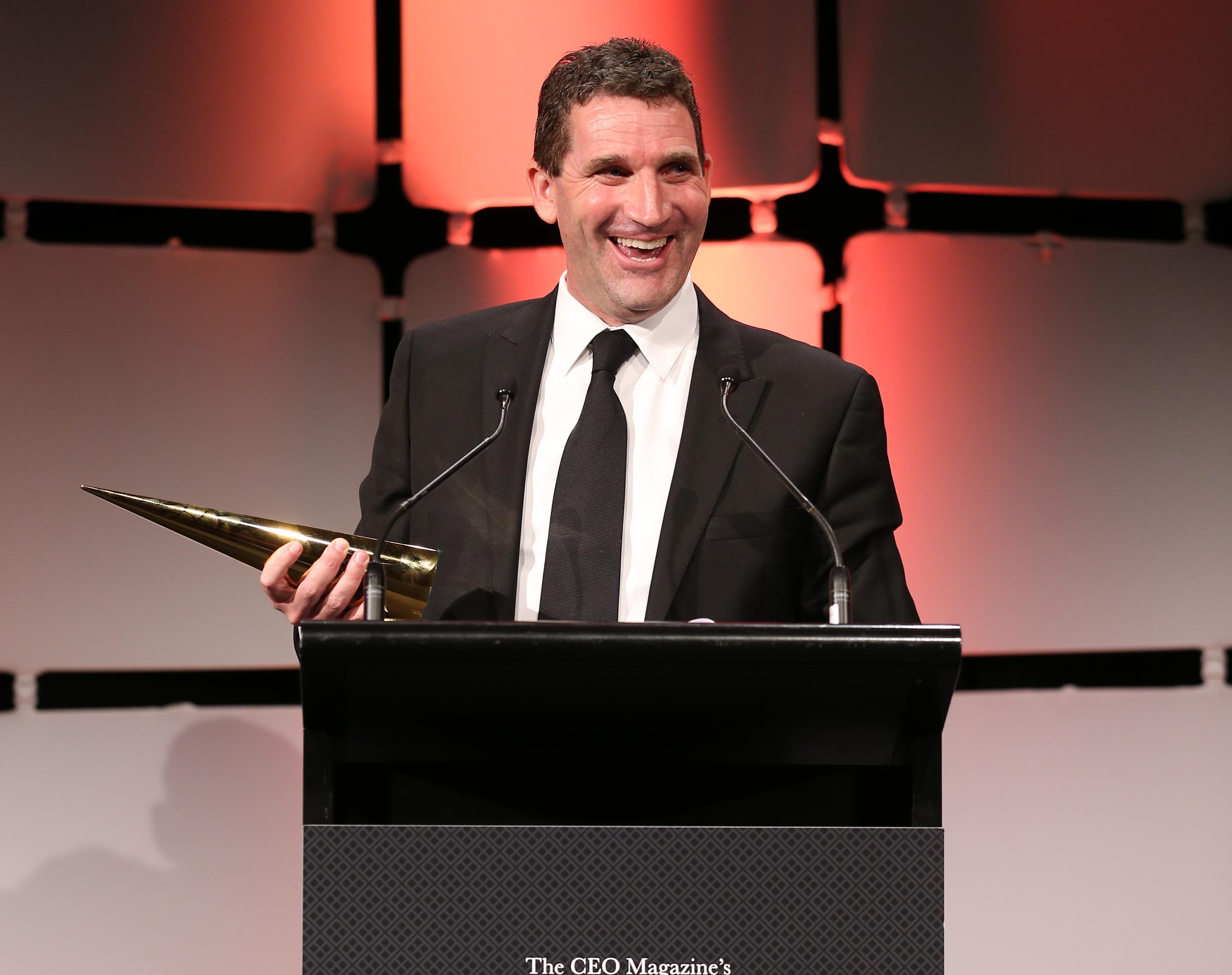 Ciaran began his role in 2010 and, after three years of growth, the challenge was to deliver a business plan that built on this success. Ciaran embarked on a strategic direction and vision for the company and in the last 12 months has positioned the business from a challenger brand to the market leader in a very competitive market. ARN has had its best year yet, taking out the #1 and #2FM stations and breakfast shows in Sydney and the #1FM stations around the country.

The commercial results have been positive, with ARN growing revenue and market share, increasing yield, and, importantly, driving demand for ARN within the challenging media environment.

Ciaran Davis, CEO of ARN said: “I feel incredibly privileged to win this award tonight. I have worked in radio for over fifteen years, it’s a dynamic industry to work in and this award is a strong endorsement for the industry. This award also vindicates the hard work and commitment of all the staff at ARN who are driven and passionate people.”

With more than 600 entries, the Awards identify the achievements of aspiring and established leaders in 20 categories across industry sectors from media, retail, construction, natural resources and energy, health and pharmaceutical to telecommunications.

“I am exceptionally proud to have been named Media Executive of the Year. I absolutely love what I do and to be recognised in this way, up against such fierce competition, is a great honour. Whilst this is a personal award, the entire team at Leo Burnett has played a role in this achievement – through the relentless agency-wide dedication to achieving excellence, driving innovation and encouraging risk taking, all while having fun doing it,” said Pete Bosilkovski, Managing Director Leo Burnett Sydney.