The Australian Radio Network (ARN) has announced that veteran Gold Coast radio presenter Bianca Dye will join Terry Hansen and Bob Gallagher as a co-host on the breakfast show of Brisbane’s 97.3FM.

Dye has almost 20 years’ experience in radio, and currently hosts her own drive-time show on Southern Cross Austereo’s 92.5GOLDFM. She has previously worked as a morning presenter for NOVA in Sydney, and has been named Australia’s Best Radio Personality three times. 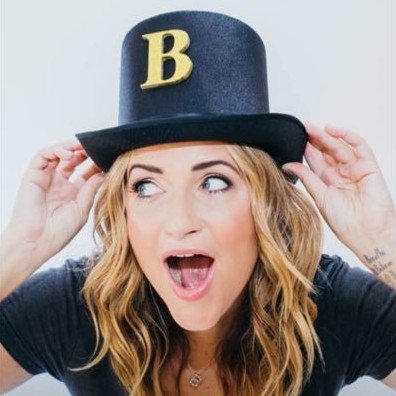 Following ARN’s announcement on Monday that it would not be renewing Robin Bailey’s contract, national content director Duncan Campbell admitted the announcement of her replacement “has come earlier than we’d have liked”.

“Contrary to media speculation that this appointment happened last month, Bianca was only signed very recently, and only once it was made clear that we couldn’t meet contract expectations with Robin’s management,” Campbell said in a statement.

“Our preference was to re-sign Robin. However, based on the information ARN was consistently given throughout the negotiation process, we were led into a position where we were unable to proceed with contract renewal.”

Bailey claimed earlier this week she was “blindsided” by ARN’s decision not to renew her contract.

“After minimal feedback during a protracted negotiation period, at no stage did ARN make me any offer for 2017,” she said in a statement.

“This was not a joint decision and I certainly saw my future with 97.3, a place that has been my home and my solace for so many years.

“After such a long and positive relationship at 97.3, I would have anticipated a more respectful approach to my departure.”