Vincenzini joins in January and will oversee an outstanding client roster that includes Target, NAB and UNIQLO. He brings more than 15 years’ experience working across almost every marketing and communications function to the role. “Adam has an outstanding pedigree, not only within the digital and creative industries, but as a business founder and builder. His Melbourne experience also puts him in an excellent position to continue Ogilvy PR Melbourne’s pattern of growth,” said Ogilvy PR CEO Kieran Moore. 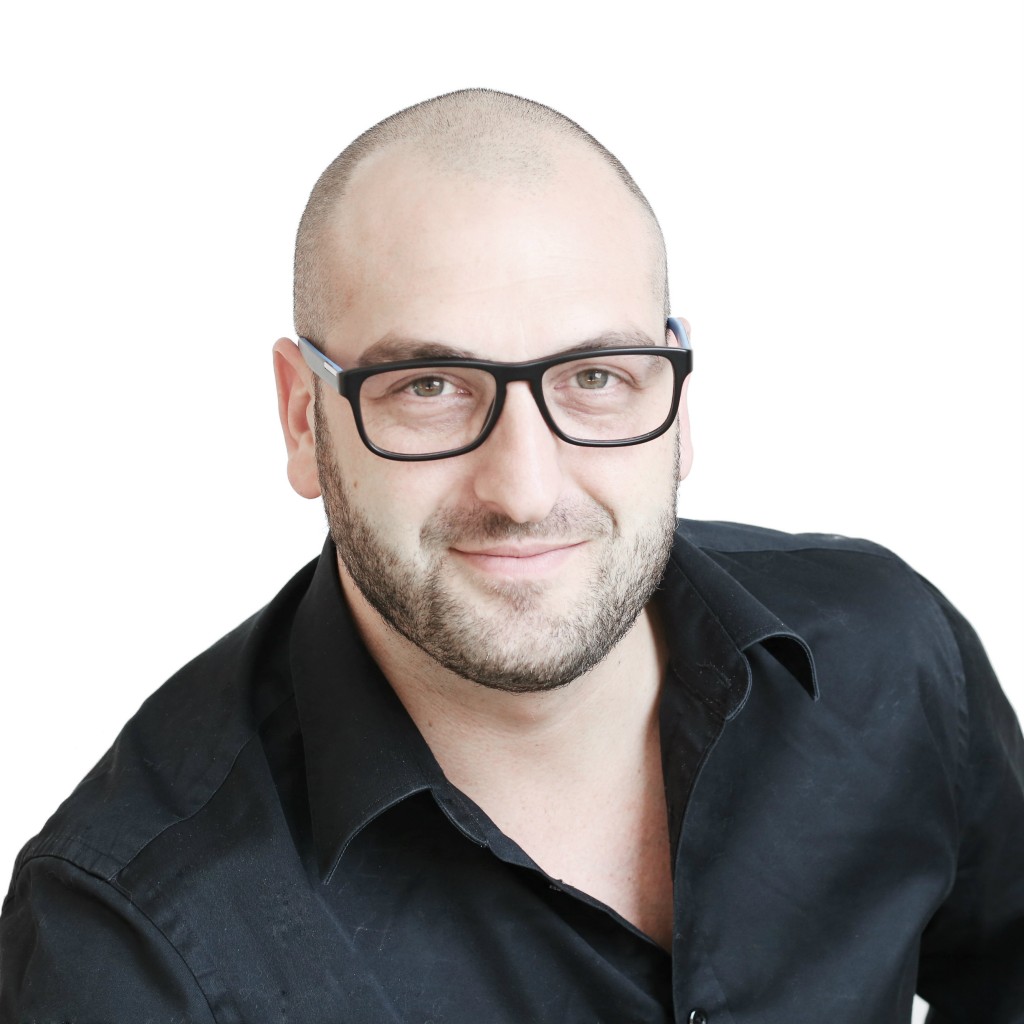 “His broader industry roles in training and speaking will also benefit our teams in terms of talent and skills development, and we look forward to him joining the established Ogilvy PR team,” said Moore.

For the past three years Vincenzini has run his own social and content agency Kamber working with brands such as Coles, Treasury Wine Estates, City of Melbourne, Bank of Melbourne, Melbourne Food and Wine Festival and Village Roadshow.

He has also held a number of in-house and senior agency roles both in Australia and the UK including Mango Australia, Cricket Australia, Hill + Knowlton Strategies and Lexis PR (based in London). With expertise in strategy development, insights and analysis, social media and web content, video production and digital design, and media buying, Moore said he would bring “unique perspective” to the PR agency.

Vincenzini has a history of being a content creator for the likes of PR Daily, The Next Web, Communicate Magazine and his own blog, AdamVincenzini.com. He has also appeared as a headline speaker at several industry events in both Australia and Europe on the subjects of content strategy, online video and reputation management.

“For the past 10 years in particular, my experience has had a definite digital skew, especially in relation to the development of online content . I was attracted to Ogilvy PR’s broad experience across the entire communications spectrum teamed with its focus on digital ,” Vincenzini said. “And importantly I will be working with a talented team of practitioners; plus Ogilvy’s core values resonate with my own values, especially bravery which I believe is the key component in bringing unconventional solutions to life,” he said.