The ABC has tightened security for its Sydney base after a Triple J host was allegedly assaulted by an intruder.

Wollongong man Kieren Gallagher has been charged with stalking/intimidation with intent to cause fear, trespass and common assault after entering the ABC premises in Ultimo last Wednesday, where he grabbed and kissed Genevieve Fricker (pictured above) while she was on air.

It’s understood that Gallagher managed to gain entry to the ABC studio by tailgating an employee through the building’s security clearance area before finding Fricker, and then fled once he allegedly assaulted the Triple J host before security became aware. 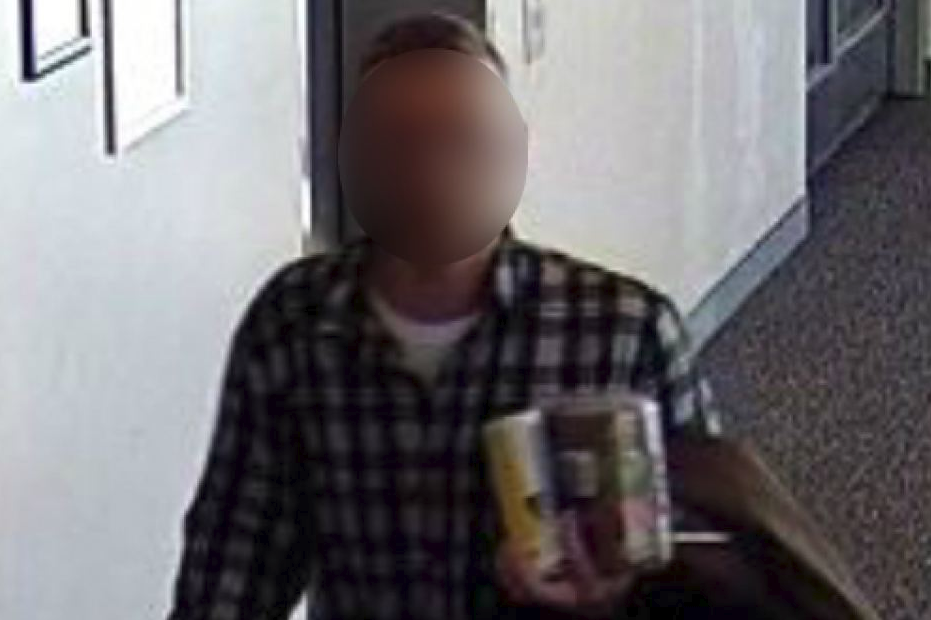 Gallagher was arrested on Monday morning after police appealed to the public for help.

According to court documents, Gallagher had been stalking Fricker – who hosts Triple J’s lunch program – for months.

The man is currently undergoing a mental health assessment before returning to court.

In an email to staff, the ABC’s director of news, Gavin Morris, said the broadcaster has increased the presence of security guards at its Ultimo office following the incident.

“There may be increased checks on IDs, security attention at all building entry points and escalated physical security improvement works,” the email said.

Responding to B&T’s request for comment, an ABC spokesperson said: “There was a security incident at the ABC Ultimo Centre last week. A man has been arrested and the matter is now before the courts.

“All affected employees are receiving support and have asked for privacy. The security and safety of our employees is of paramount importance and the ABC is reviewing the incident.