Yesterday, we introduced our entrepreneur winners.

Today, we’re introducing the three clever individuals who nabbed a coveted B&T 30 Under 30 Award for their work as a journalist or producer.

With a mum who worked in adland and an art director dad it was inevitable Amy would end up in the same world. During high school, Amy interned as a runner on a TV set, which exposed her to all areas of production.

Following school, Amy became office manager at 8Com/Infinity Squared and a few months later was promoted to the production division. At 23, she moved to Heckler to pursue a career in post-production. Now, at 25, she is the youngest employee in the business and was recently promoted to senior VFX producer. 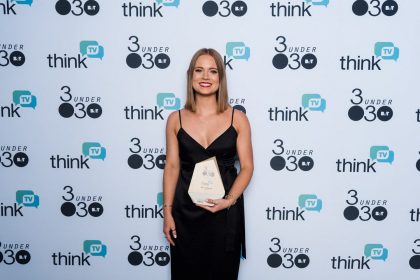 Some of her key achievements include producing the Tiger Beer/Kenzo/WWF campaign, which took her into the Cambodian jungle and then to Tokyo to launch the films. Tackling the barriers of time and geography, Amy implemented a post-production pipeline across teams in Singapore, Tokyo and Sydney to edit overnight and produce content to push out live across social media.

Amy has also produced work for APAC clients including Tiger, Shell, P&G and Unilever. Amy is a mentor to junior producers at Heckler and one day hopes to become an executive producer.

Gavin started his journalism career freelancing at the age of 22, writing and sub-editing for a variety of blogs. At 24, he became the main editor of the youth culture website Your Friend’s House, running the mag with almost complete autonomy for a readership of more than 100,000.

Last year, Gavin became a full-time staff writer at VICE and within six months has built a daily news column that attracts hundreds of thousands of readers across the world. Gavin considers himself a leading voice on the topic of drugs and extensively covered the federal government’s ban on amyl nitrate. 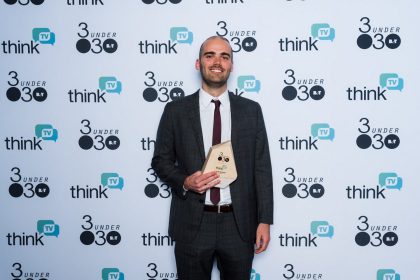 Gavin says he is a leader in the Australian media’s coverage of the issue and believes his unrelenting coverage was a factor in the government’s ultimate decision to drop their proposed ban.

Gavin believes it’s important for big, influential media mastheads to move away from polarised soapboxes and towards a more centralised, bilateral reporting position. He considers himself to be inquisitive, open-minded, bold, compassionate and progressive, using these skills to lead the conversation around drugs in Australia.

Fresh out of university, Jessica moved to Sydney at 24 years of age and landed her first job – a three-month temp role at a local News Corp newspaper. Less than five years later, Jessica now edits News’ mybody+soul, one of the largest health and wellness websites in Australia which is read by almost 700,000 people every month. In just three months in the role, Jessica has doubled the site’s audience. 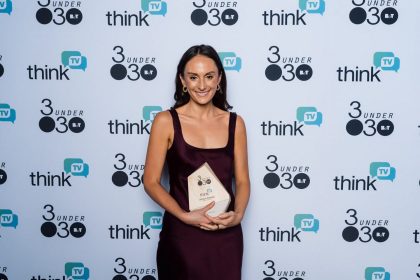 Jessica says her career trajectory has been far from linear. Starting out as a print journalist, Jessica covered politics and crime at The Australian and The Daily Telegraph, before helping launch 9Honey, growing the brand and audience into one of the top lifestyles sites in Australia. Jessica returned to News Corp last year as the news editor of Whimn, before taking on her new role as acting editor of mybody+soul in October last year.

With passion, creativity and forward-thinking, Jessica is working hard to ensure mybody+soul presents content that is transparent, authentic and credible. 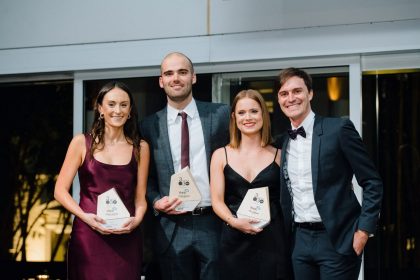 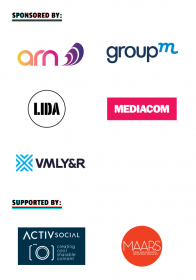