The CEO of WPP AUNZ-owned end-to-end point of sale display and signage manufacturer Active Display Group (APG) has been booted from the company amid rumours of internal “challenges”.

According to Linkedin, Deane Hubball (pictured below) had been CEO of APG since February of 2017. 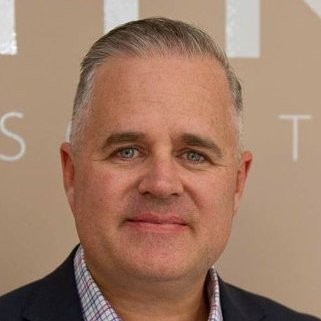 There is speculation APG may also be at risk of losing two of its biggest clients, Myer and Revlon.

APG executive chairman David Gittus (pictured below), who will step into the role while a replacement CEO is found, sent out a memo to staff on Tuesday confirming Hubball’s departure, and the “challenges” being faced by APG, as well as the potential loss of Myer and Revlon. 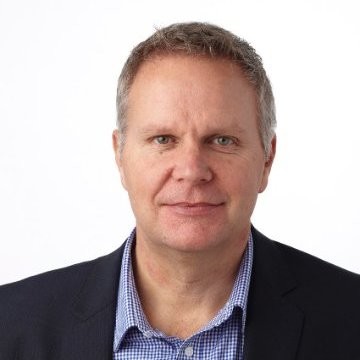 Speaking on the departure of Hubball, Gittus wrote: “Despite Deane’s best efforts during his 18 months in the Active CEO role, the business has not kept pace with the rate of change in the market and Active’s profit, which is the ultimate measure of performance (certainly in the eyes of our owners WPP AUNZ), has fallen significantly and needs to be urgently improved.

“WPP AUNZ and the Active board were not confident that Deane had the strategies and plans in place needed to transform the business, and not within the timeframe that it is needed.

“So effective today, Deane has departed the CEO role and I will return as interim CEO while we appoint a new Active leader – one with a proven record of delivering the type of transformational change that the Active business needs right now to quickly return to its previous performance – and stay there.”

Addressing the loss of major clients, Gittus said: “Some of our largest customers are restricting their spending on services like ours as they attempt to improve or simply maintain their profits – while their sales are flat or declining.

“We have seen the impact of these actions through reduced orders from large customers like Myer & Revlon throughout 2018 already – customers who we could traditionally have relied on to spend the same amount with us year on year.

“It has become increasingly clear to our owners WPP AUNZ and to the Active Display Group Board of Directors that we need to significantly and more quickly ‘transform’ the Active business into one that can get back to its former levels of profitability in this new commercial environment – because it’s here to stay.”

Touching APG’s relationship with owner WPP, Gittus added: “A very key point that all employees need to understand is that we have the ongoing support of our owners, WPP AUNZ.

“They are a $1 billion publicly listed group and have the resource to support Active through the important changes we need to make over the coming months. As outlined above, the WPP AUNZ board has approved the investment needed to consolidate our Melbourne sites – clear evidence of their commitment to supporting us through a period of transformation.”

In a statement provided to B&T, a WPP spokesperson said: “WPP AUNZ can confirm that CEO of Active Display Group, Deane Hubball has left the business.”

Adding: “While a search for a new CEO is underway, executive chairman, David Gittus will step into the role as interim CEO. Gittus was a director & CEO of Active Display Group for over 25 years and has remained closely involved with the business in his role as executive chairman.

“An announcement about a new CEO will be made in due course.”