[Warning: this article contains imagery and language some readers may find offensive] B&T often reports on the fails and perils of live TV and recently, it seems as though “c*nt” fails are making a regular appearance.

Good Morning Britain is the latest program to suffer a hilarious subtitle fail after an unfortunately placed logo turned something innocent into something rather X-rated.

The blunder happened on GMB‘s regional news segment ITV Calendar when a sign showing a British town’s name was accidentally shortened by the GMB logo to “C*nthorpe”.

The name of the town in question is actually Scunthorpe, but the unfortunately placed logo altered it to something quite different, while hosts of the show Ben Shephard and Kate Garraway carried on oblivious to what had happened.

A seemingly innocent segment on Scunthorpe’s steelworks quickly turned into a disaster for the show when eagle-eyed viewers caught the gaffe and posted it on social media.

Oh dear. The @GMB logo and time were in an unfortunate position this morning @itvcalendar #gmb pic.twitter.com/4u21OrYE6M

One man commented that the gaffe “Made my day”, while another said “brilliant, that made me smile.”

This isn’t the only recent c*nt fail.

Last month, a university basketball team from the Philippines experienced their own word fail when its social media for its new slogan “Make it count” went viral after some unfortunately placed images of the players over the “count”. See for yourself below. 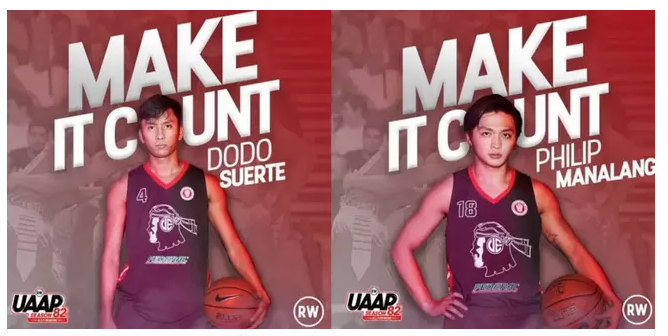