In this opinion piece, PHD’s new business and marketing manager, Chloe Hooper (pictured below), reflects on how brands cleverly got involved in the same-sex marriage debate. 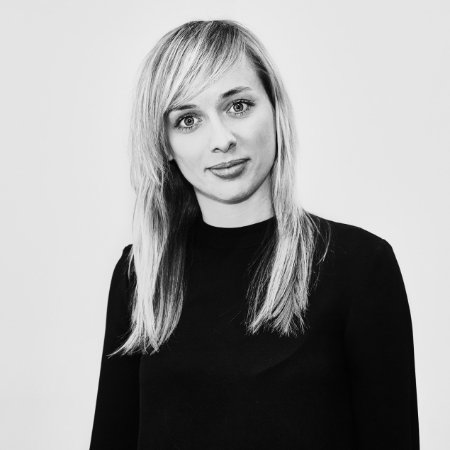 It was announced last week that 61.6 per cent of the nation voted yes to legalising same-sex marriage. In the words of PM Malcom Turnbull, “Australians have voted yes for love and fairness”.

This debate is a topic which has seen some of the most creative messaging from multiple companies willing to make a stand; it is the debate which has unleashed a sense of freedom upon marketers as well.

During the build-up to the vote, we have seen pigeons peck away at Australian apathy for marriage equality. We have seen pizza shops out-smarting the competition by adding “to pineapple pizza” to a VOTE NO campaign. Even Ben & Jerry’s expressed its opinion in its unique way by refusing to serve two scoops of one flavour until Australia legalises same-sex marriage.

Personally, I was an extremely proud NRL fan when it revealed that it would be publicly supporting same-sex marriage. As Ian Roberts, a former prop forward, said: “I’ve never felt so proud of our game. This will save lives.” A brand with such impact and public support, expressing their position on such an important topic, was game-changing for the VOTE YES campaign, and sparked courage from other brands all over Australia to stand up for what they believe in.

If more big brands had supported the VOTE YES campaign, would we have seen even more support from the public when the results were announced today?

Local businesses have been taking a dominant stand too. Living in Newtown, a suburb in Sydney’s inner west that has a high LGBTIQ population, I have been highly exposed VOTE YES campaigns. From mass ‘straight lives matter’ protests to organisations turning their late-night fairy lights into YES symbols, people were expressing their views utilising all the assets they had at their disposal.

So, what was it that drove this heightened creativity? I think it boils down to four things:

It was a day of celebration for the LGBTIQ community, I am sure the streets are packed with rainbow flags… and the pubs. However, I will certainly miss tuning into the press on a daily basis to see what quirky and innovative ways people adopted to getting their vote heard, or all the creativity brands came up with during this significant moment in our nation’s history.