Imagine looking through an apartment, seeing where your furniture could be placed and experiencing the view all before the apartment becomes bricks and mortar.  According to the managing director of Melbourne creative communications agency Undertow media, Sarah La Roche, this could become a reality for the property market in Australia.

“Virtual reality creates something. It creates a reality for something that doesn’t exist yet, and therefore it can bring a property to life for people so they feel comfortable in their purchasing decision,” La Roche told B&T.

“It’s not about using tech-for-tech’s sake, but actually going okay there’s a real world gap here that this technology can solve and actually utilising that technology for a very practical purpose. Using virtual reality for something that’s really straight forward and simple, and to be honest an area where there’s such possibility to bring it to life.” 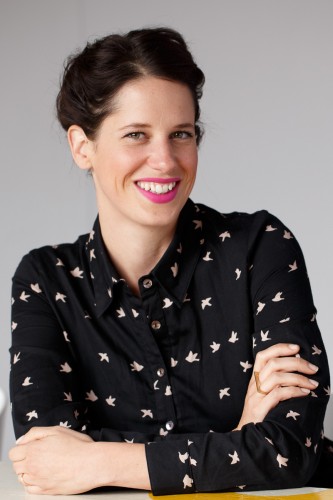 “This industry spends millions on above the line marketing, virtual reality can be more cost effective and drive more tangible leads than traditional marketing efforts.

“People actually are pretty savvy, they want a little bit more information to understand whether or not they’re interested, so giving them just that little bit more it will result in better amount of leads coming in. Therefore you can spend less money spent on traditional advertising.”

So how would this virtual reality work? According to La Roche it could potentially take several forms; a phone app which the buyer scans over a print ad turning it into a 3D image of the project, Google cardboard sent to an interested buyer or a headset given to a client at a showroom.

“We think virtual reality is an evolution whereby you can market to people who aren’t there in-person, in turn widening your reach, expanding the engagement but shortening the amount of time that it takes people to go ‘yep, that’s awesome’.

“Australians are some of the most tech savvy consumers in the world,” said La Roche. “So I see very little barriers to Australians using this technology as a part of an integrated marketing program. It will just take that one big developer to take the plunge.”