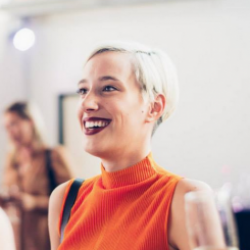 
Virgin Mobile Australia has unveiled a new partnership with R U OK?, signing on as ‘Conversation Partner’ to the organisation which aims to prevent suicide.

By offering customers free calls to their mates within Oz on R U OK?Day on 11 September, the telco wants to inspire as many people as possible to get in touch with someone they care about and rediscover the power of conversation. The campaign is the latest example of Virgin Mobile’s commitment to ‘Making mobile better’ which launched in July and sees the telco take trivial mobile behaviours and look to make them better. By using the mobile phone as a force for good, Virgin Mobile want to encourage its customers to connect with someone this R U OK?Day and begin those regular, meaningful conversations which can make such a difference. 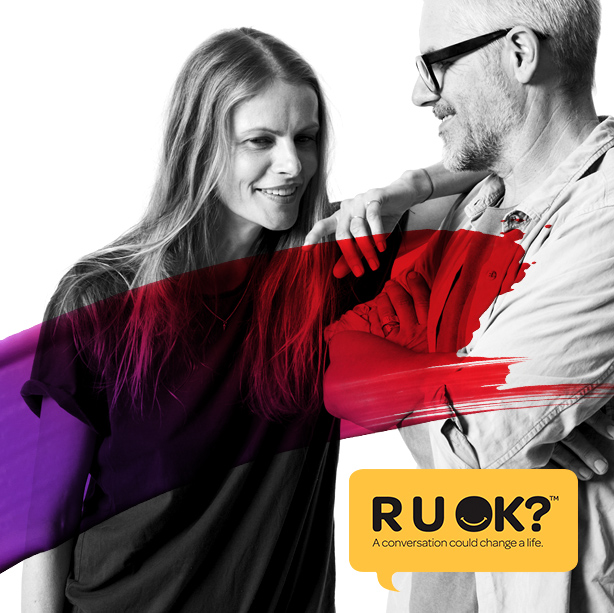 The partnership also sees Virgin Mobile provide investment for the R U OK? website, allowing the organisation to get their message out to even more people.

To underline the importance of conversation and promote calls on R U OK?Day, the telco will run an integrated media campaign involving out of home, digital, rich mobile executions and commuter press. Live reads will also run on major national radio networks ARN, DMG and Southern Cross Austereo on 11 September.

Commenting on the partnership, Nicole Bardsley, director of brand and communications, Virgin Mobile, says: “These days, we have a tendency to send a quick text or post to someone’s Facebook wall instead of picking up the phone. And while social media is amazing at facilitating regular contact with the people in our lives, the nature of the medium can sometimes get in the way of having powerful and in depth conversations, which can be so important to our relationships.”

“By joining forces with R U OK? and offering free calls to mates within Oz for our customers on 11 September, we aim to further our pledge to make mobile better. R U OK? see conversations as a way to make positive change in people’s lives and Virgin Mobile see the mobile as a force for good to facilitate this. We hope this initiative will highlight the power of conversation and encourage even more people to have conversations which count,” Bardsley continued.

Brendan Maher, general manager, R U OK? added: “The Virgin Mobile partnership will help us inspire more Aussies to have regular, meaningful conversations with family and friends.  Life’s busy but we can all take time to call the people we care about and talk about the stuff that really matters”.

Birdsnest.com.au How to talks Australians