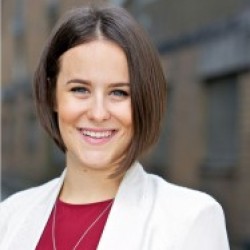 With a single tap, the Twitter Audio Card lets users discover and listen to audio directly in their timeline on both iOS and Android devices. Throughout the listening experience, users can dock the Audio Card and keep listening as they continue to browse inside the Twitter app.

From today, Twitter users can listen to podcasts, music and other types of audio content via this new experience through a number of @SoundCloud partners, including the Washington Post, David Guetta and Chance The Rapper. 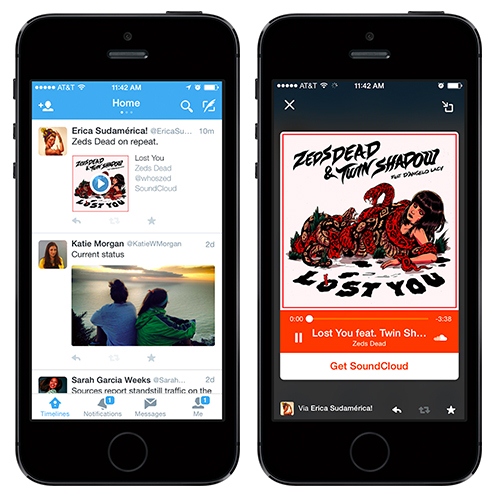 To mark the moment locally, users will be able to listen to the oldest known sound recording in Australia from 1896 – right from their Twitter timeline. One of the Australian organisations piloting the new feature is the National Film and Sound Archive (NFSA), who are celebrating the announcement by tweeting iconic Australian recordings from the history pages from their handle @NFSAonline.

Beginning with the oldest known sound recording in Australia “The Hen Convention” from 1896, the NFSA will share recordings throughout the day, including Jack Mumsdaine’s ode to racing ledged Phar Lap from 1932 and an interview with The Beatles by Binny Lum in 1964.

Twitter is just beginning to test the Audio Card and plan to make it available to further partners and creators in the future, enabling many more musical artists, brands and content creators to share exclusive, in-the-moment audio to millions of listeners on Twitter.

Michael Loebenstein, CEO, National Film and Sound Archive noted, “We’re excited to be part of the global launch of Twitter’s new tool for sharing audio files. As Australia’s ‘living archive’ we are the custodians of the nation’s audio-visual heritage, and we firmly believe in the potential of digital tools such as Twitter to reach a wide and varied audience. It’s fantastic that everyone can get to discover our huge sound collection – which ranges from Australia’s earliest surviving recording ‘The Hen Convention’, to the latest tracks by local stars and independent bands – with a simple tweet.”