The re-launch is an all-animation, youth-targeted network including a line-up of cartoons programmed for family viewing. It will be rolled out in Australia on November 3 ahead of the US, EMEA and Southeast Asia. 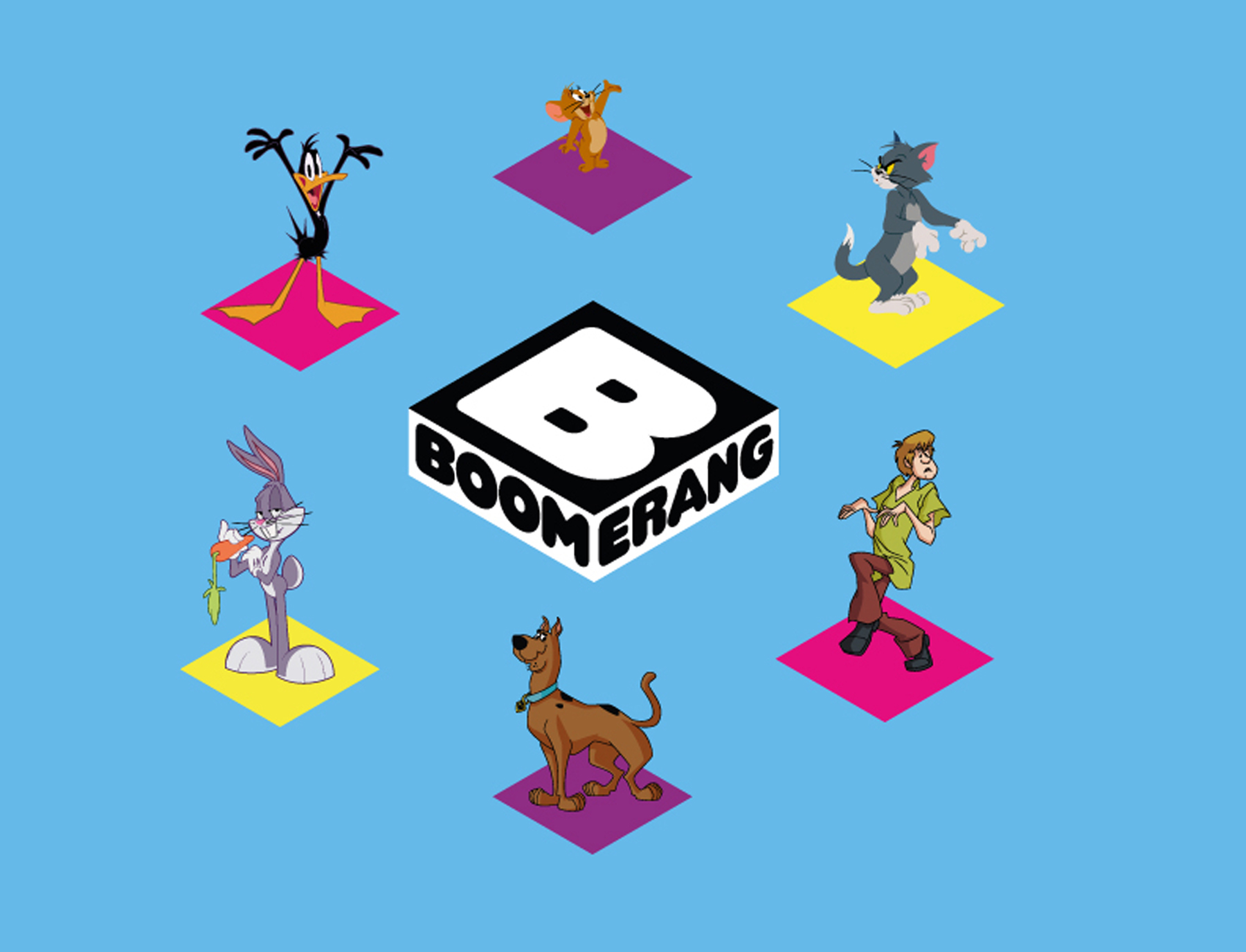 The announcement was made by Gerhard Zeiler, president of Turner Broadcasting System International Inc., and Christina Miller, president and general manager of Cartoon Network, Adult Swim and Boomerang (US).

“The re-launch of Boomerang as a second flagship channel is a testament to its global appeal,” said Zeiler. “We are extremely proud to see this channel move into its next incarnation – with a look and feel that conveys its quality and contemporary position. This represents a further step in our strategy to build on the success of our international kids network.”

Drawing upon the likes of Warner Bros., Hanna-Barbera, Cartoon Network and MGM Studios television and theatrical shorts, series and specials – Boomerang’s on-air schedule in Australia will be anchored by favourites such as Tom and Jerry, Looney Tunes and Scooby-Doo. The channel will also feature a slate of newly-acquired contemporary series’ including Mr Bean.

“Boomerang has always been a timeless favourite with multi-generational appeal,” said Miller. “We see this as a unique opportunity to not only redefine the family co-viewing experience, but to grow and leverage our overall global kids portfolio and position it across all platforms in conjunction with Cartoon Network.”

Boomerang will introduce a refreshed on-air environment and for the first time offer exclusive original content on the network across its 13 international feeds. The official roll out began in Latin America on September 29 and continues with Australia on November 3. All additional markets will premiere in 2015.

Beyond its on-air presence, Boomerang will be supported with refreshed digital and mobile platforms, including a newly refaced website that features exclusive activities, free games and content to provide a full immersion experience for all visitors.

The announcement comes on the back of recent double-digit, quarter-on-quarter growth in Australia among its key demographic of kids aged 5-12. Ratings also grew by nearly 30% from Q2 to Q3 2014. Boomerang currently screens on Foxtel channel 715.