Ridgway started with TorchMedia over five years ago as a senior account manager and in her time she has worked closely with both the marketing and production teams. Her previous experience includes over 4 years as Victorian state sales manager for design driven and extensive account management roles at APN Outdoor and the Herald Sun. 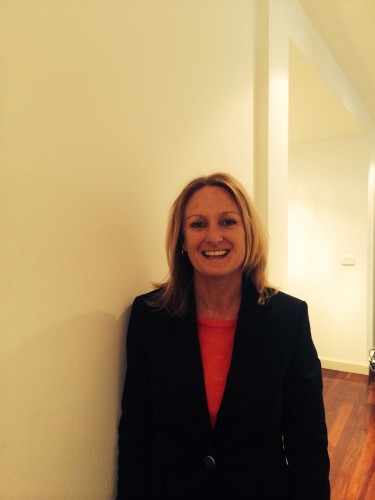 Kirsty Dollisson, TorchMedia’s general manager, attributes much of Ridgway’s success to her diverse background and particularly her ability to tackle issues head-on with a tactful approach.

“Jenny’s wealth of experience has shone through in negotiating several large contracts with key stakeholders for the company,” said Dollisson. “And her approach to conflict resolution is definitely one of her strengths.”

Heading up a team of six in Melbourne, Ridgway will be working closely with the group across all formats, which include trains, pharmacy, Woolworths Petrol, Shopperscape panels and Woolworths’ in-store offerings.

“This is a fantastic opportunity in a fast-growing company,” said Ridgway. “I’m looking forward to nurturing strong relationships with key stakeholders as well as building new ones.”

“A big focus will also be building the profile of some of TorchMedia’s newest channels such as trains, Woolworths Petrol and Pharmacy offerings,” she concluded.

The new appointment for Victoria is further indication of TorchMedia’s growth in the out-of-home media industry. They have recently been shortlisted as a finalist for Media Brand and Sales Team of the Year for B&T’s industry awards in late November.