A new study has confirmed that consumers want their brands to take a stand when it comes to political and social issues. And, for the brands that get it right, it can be a boon to the bottom line, too.

The newly released study was done by US media management and analytics company Sprout Social and titled Championing Change In The Age Of Social Media. You can read the report in full here.

And for every unfortunate attempt to align a brand with a social cause (think Kendall Jenner’s disastrous Pepsi fiasco), the report noted “brands that take a stand in the right way can turn potential risks into business opportunities”. 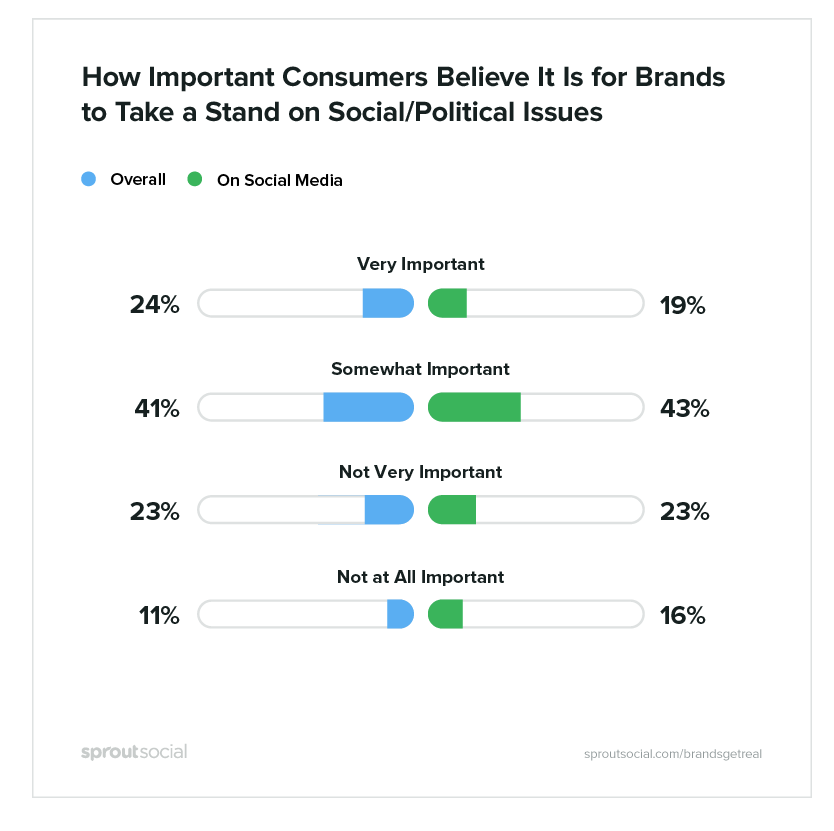 The report also noted: “People actually want brands to engage in these conversations and communicate their values. What’s more, they want brands to do it on social media. While hearing from brands won’t always change long-standing beliefs, businesses can use their platforms and resources to do what individuals cannot: inspire change at scale.” 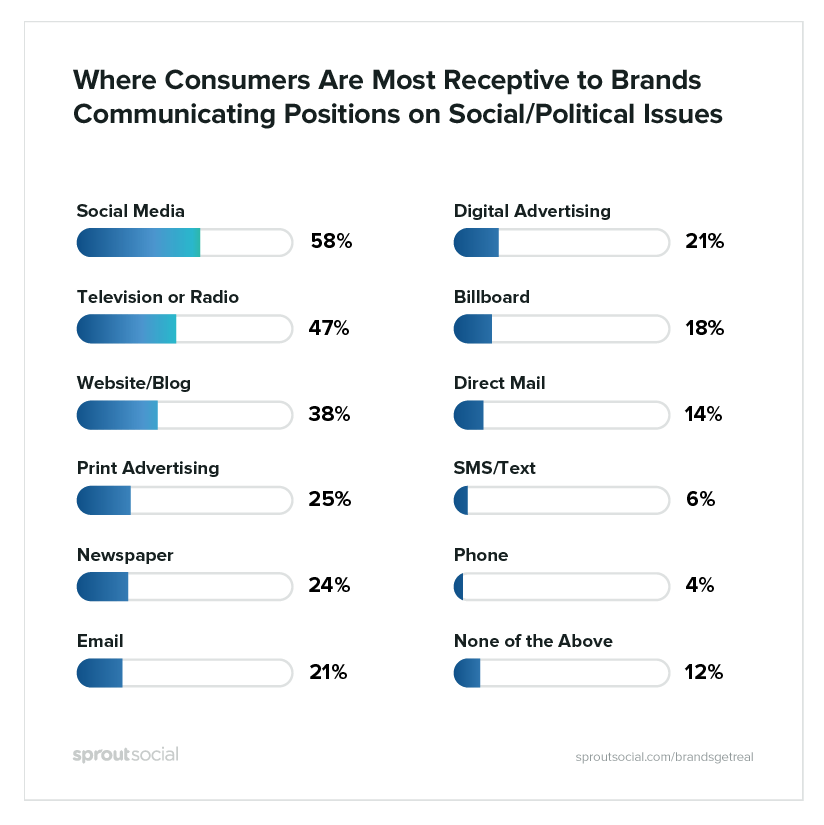 The key findings of the report included:

• 66 per cent of respondents said it was important for brands to take a stand on social and political issues.

• 58 per cent said they preferred this to happen on social media – the top channel for consumer receptivity.

• Yet, 66 per cent of respondents said posts from brands rarely or never influence their opinion on social media.

• Consumers say brands are most credible when an issue directly impacts their customers (47 per cent), employees (40 per cent) and business operations (31 per cent).

• Consumers’ most common emotional reactions to brands taking a stand on social were positive, with intrigued, impressed and engaged emerging as the top three consumer reactions.