Australian advertising revenues are expected to grow by 2.9 per cent to $16 billion in 2018, according to the latest forecast from IPG Mediabrands’ media intelligence and investment division.

Magna’s most recent forecast, issued this week, sees 2018 growth lower than 2017’s expected full-year performance of 3.2 per cent, and also below Magna’s prior forecast for 2018 of 4.3 per cent.

Magna Australia managing director Victor Corones said: “The International Monetary Fund has reduced Australian growth expectations to 4.2 per cent on a nominal GDP basis – down from prior expectations of 5.3 per cent growth.

“This is a combination of both lower real GDP and lower inflation, both of which result in a headwind to advertising spending.

“Whilst forecasts appear initially dampened, The Commonwealth Games and several state elections are potential growth levers across the year for several media sectors. A federal election currently pegged for 2019 also has the potential to move earlier and fall into 2018.”

Magna’s study found that sectors such as travel, automotive and retail (in particular, as the Australian market awaits the impact of Amazon’s launch) are expected to grow in 2018.

One ad-spend sector Magna expects to contract in 2018 is real estate, as activity cools from pace seen in 2017.

It is no surprise that digital remains the driver of ad revenue growth in Australia, and is expected to increase by 10 per cent in 2018 to reach $9 billion.

Australia remains one of the most advanced digital advertising economies globally, with the fourth-highest digital share of media spend expected in 2018, at 57 per cent of total budgets.

Search is predicted to increase 7.7 per cent in 2018, fuelled by an increase of new features and innovation such as location-based search, shopping feeds and integration of search features in more devices, giving advertisers more opportunity to connect with customers, according to Magna.

Social media is expected to see continued growth in ad spend of 18.1 per cent.  The rise of news feeds, diversification of social platforms and increased mobile usage are seen as key drivers in 2018.

Screen video advertising, which includes linear, catch-up and video streaming services, is expected to see 2 per cent growth in 2018 and a 1.9 per cent five-year CAGR.

Linear TV is expected to see a 4 per cent decline in 2018 and 6 per cent contracted CAGR. This is partly a reflection of how TV networks are shifting their business model into newer revenue streams, such as streaming, that are currently classified under digital, Magna noted.

The study says linear TV’s greatest challenge is how best to diversify revenues while continuing to protect the dominant revenues of their broadcast services.

“The clock is ticking on this scenario,” Corones said. “As consumers continue to seek out content across multiple devices and platforms, linear TV channels face audience declines, which in turn is driving inflation for this medium. 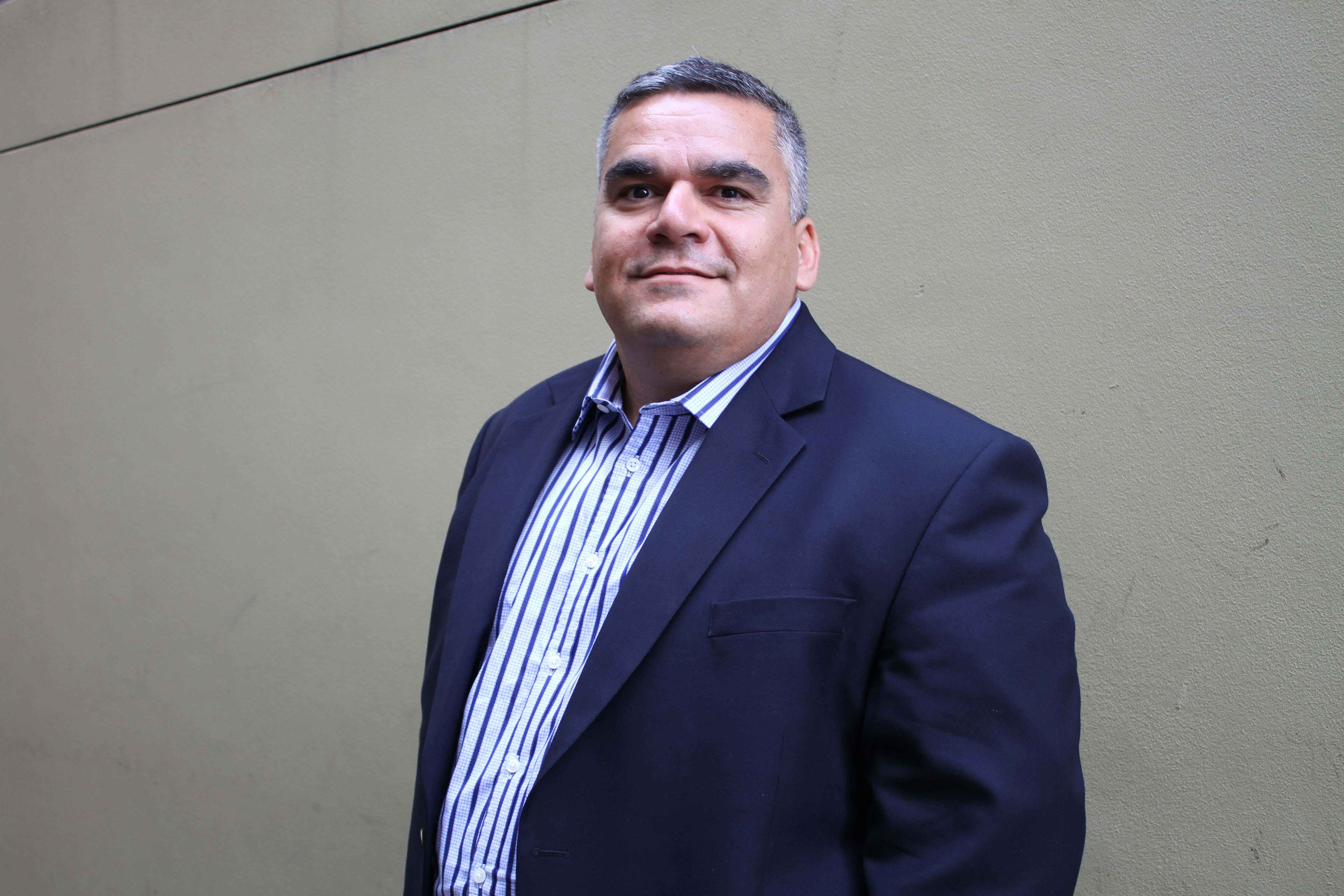 “The concept of clients paying more for less is always challenging, even for such a powerful and dominant medium such as linear TV.

“All three major commercial TV networks spoke about their digital streaming capabilities in their upfronts going into 2018, particularly as connected TV apps start to deliver audiences at scale.

“This lays an important foundation for new revenues, so getting the consumer and experience right are critical.”

Magna’s report says out-of-home (OOH) ad spend is expected to see growth of 6.6 per cent in ad spend in 2018, with digital OOH expected to increase by 15 per cent and account for close to half of ad spend within this sector. Traditional OOH is forecast to remain flat.