Advertise with us
Posted 7 October, 2014

The Sydney agency’s video composition of auditions received from 87 countries, was watched by the business, political and religious leaders and representatives from all UN member countries gathered at the Summit’s Opening Ceremony.

This is the first time that the voice on climate from the world’s youth was presented at such a summit in this way.

GPY&R Sydney managing director Andrew Dowling says: “It is clear that the generation most affected by climate change is the one that currently can’t vote for the leaders who typically attend these summits. Our campaign provided the opportunity, and the world’s youth seized it to make its voice heard at the Summit.”

The eight representatives, from the ages of 13 to 21, presented the video compiled from over 2,500 auditions that GPY&R’s campaign solicited from across the world. Each of the representatives were chosen from the videos they submitted to the campaign. 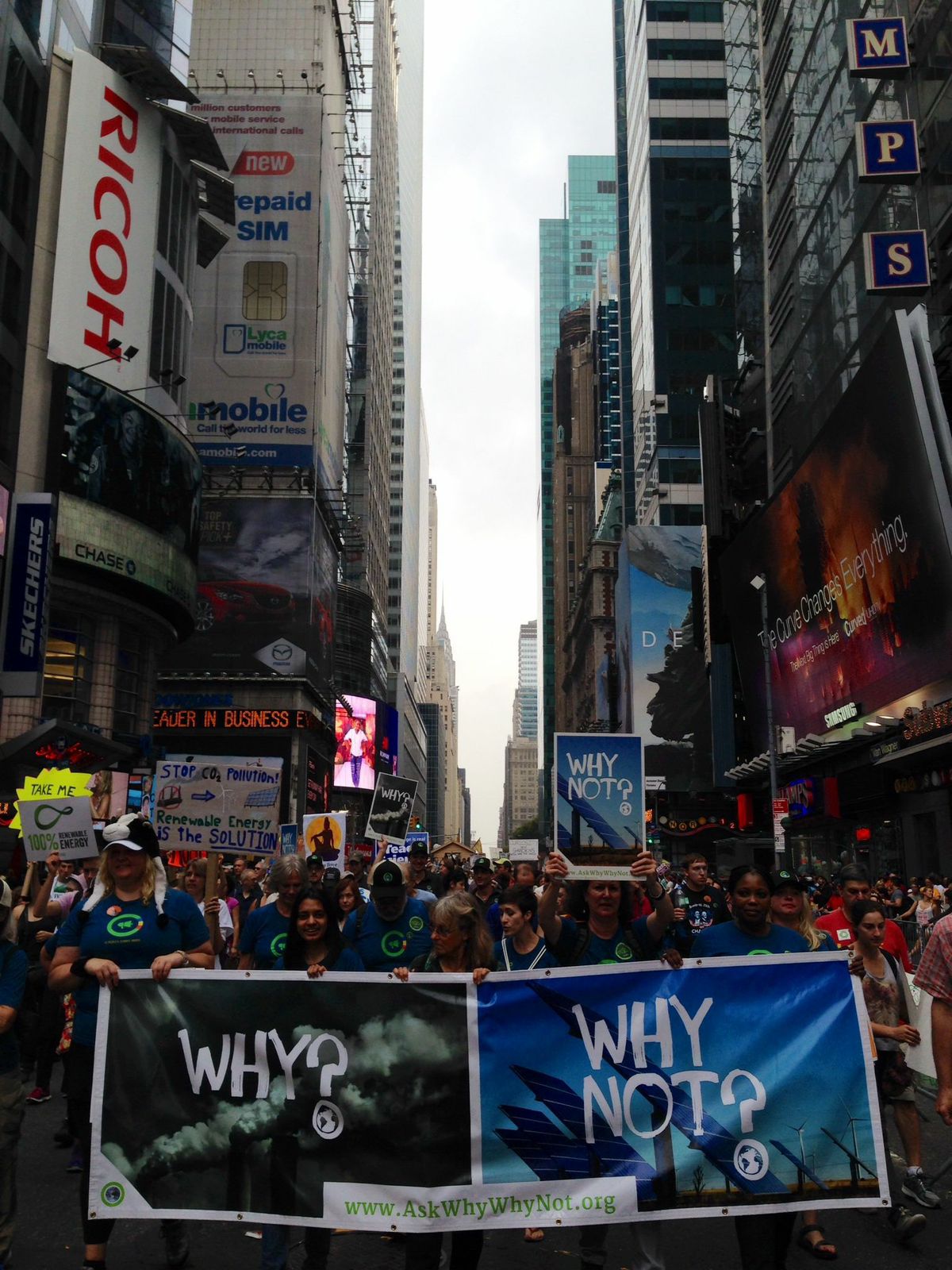 GPY&R Sydney’s Andrew Dowling, Lucielle Vardy, Bart Pawlak and David Joubert, supported by David Sharrod from Y&R New York developed the Why? Why Not? campaign for the Climate Reality Project, chaired by former US Vice President Al Gore. The team developed the campaign in response to a brief seeking to give the world’s youth representation at the UN Climate Summit.

The campaign amplified into one of the world’s biggest ever climate marches, where the Why? Why Not? banner was carried amongst the 400,000 people who marched alongside Secretary-General of the United Nations Ban Ki-moon, former Vice President Al Gore and world famous English primatologist and UN Messenger of Peace, Dame Jane Morris Goodall.

The campaign will continue to build momentum leading up to the United Nations Framework Convention on Climate Change’s 21st Conference of the Parties in Paris in December 2015, with the aim of creating overwhelming public support for a global agreement on greenhouse gas reductions and climate action.

Jon Steel concluded, “It’s a real privilege to be able to apply our communications skills to solving a problem of such magnitude, and to do in partnership with people like Al Gore and Ban Ki-moon. I always relish the intellectual challenge of creating a campaign, but this time it’s very personal. Climate Change will affect all of us, if it’s not doing so already.”