SocietyOne, Australia marketplace lender, has announced the appointment of Jenny Hosie to its board as a non-executive director.

Hosie leads and is director of integrated sales at RED, the division of Seven West Media that is responsible for cross platform integration for clients and agencies for one of Australia’s leading diversified digital media companies.

Before joining Seven West Media in 2008, Hosie was commercial director of Yahoo7 and her 24- year career has also included spells at Nine Entertainment Group and Australian Consolidated Press Holdings. 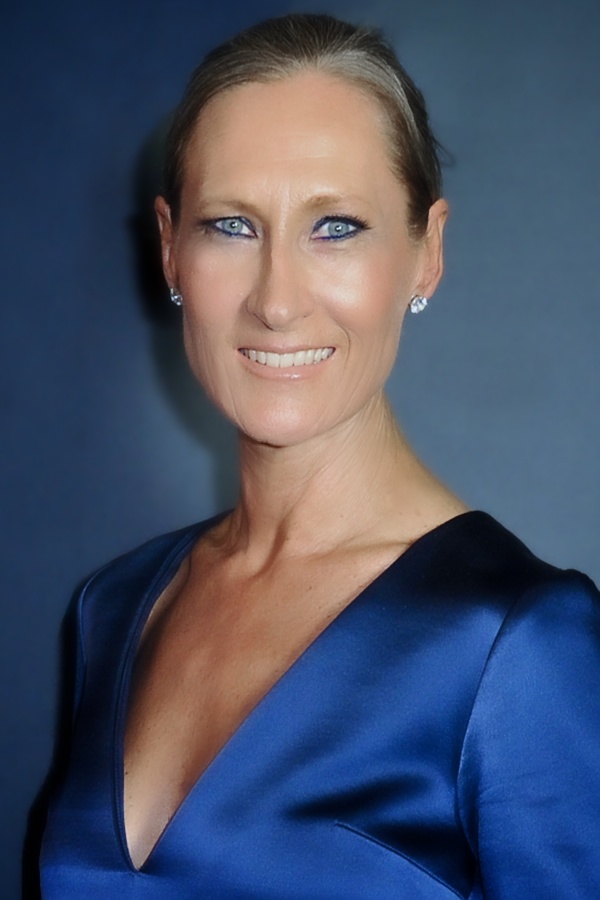 A member of the Australian Institute of Company Directors and the Digital Marketing Association, Hosie is a Non-Executive Director of Airtasker Pty Ltd and Shake It Up, the not-for-profit foundation that supports research into Parkinson’s Disease in Australia. Her appointment to the board of SocietyOne was approved at a meeting last week and is effective immediately.

“I’m delighted to welcome Jenny to the board,” said Kerwick. “Her long and varied experience in the media, particularly focused on delivering innovative audience solutions at a time of immense transformational change in the industry, will be invaluable as we build SocietyOne’s presence in the consumer finance market.

“Jenny has already impressed everyone here with the way she has worked collaboratively with a number of our key stakeholders to promote and support the company in recent months. and reflects Seven West Media’s investment in and support for SocietyOne and its future development.”

Hosie said: “SocietyOne is offering a genuine alternative for Australians looking to get a better deal in the personal loans market and in partnering with key stakeholders such as Seven West Media we have a great opportunity to make a huge difference to peoples’ lives.

“I’m excited by what we will be able to achieve together by taking an increasingly innovative approach in the years to come, in particular using the scale, effectiveness and reach of Seven West Media’s television, publishing and digital presence in building SocietyOne’s brand.”