The latest edition of Woman’s Day (out this morning) has published what it is calling a “world exclusive” with Schapelle Corby at home on the Gold Coast.

Corby, who famously spent a decade in a Bali prison for drug importation, returned to Australia in May last year and has largely eschewed the media ever since. Corby appears on the cover of the latest edition alongside the cover line: “The truth about me.” 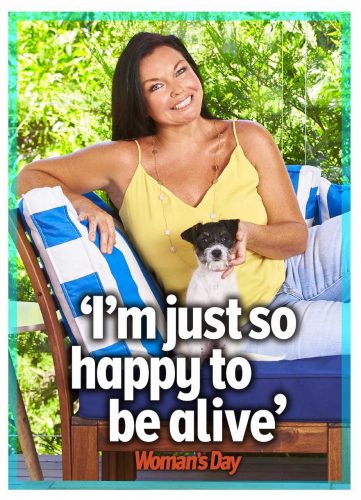 The interview, conducted over two days by editor-in-chief Fiona Connolly, sees Corby open up about her plans for the future, her hopes for a family of her own and how she has finally found some peace and happiness on the Gold Coast. 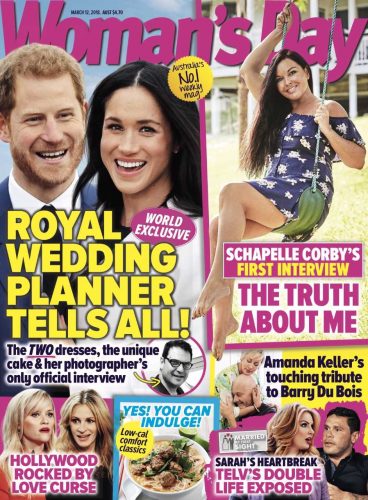 “Schapelle is arguably one of the nation’s most intriguing women, but despite countless articles, books, a movie even, she has remained a mystery – until now,” Connolly said. “This story covers everything from what she’s watching on TV to her deepest fears, regrets and hopes for the future. You’ll read what it’s like to be a woman who, rightly or wrongly, has gone to hell and back and, in her own words, is now simply happy to be alive. She trusted Woman’s Day to tell her story, in her words.”

In addition to the Schapelle cover story, Woman’s Day’s digital platform Now to Love will release exclusive content from Schapelle’s interview and photoshoot throughout this week.